Deadpool 3 Is Confirmed But Can We Expect It Soon? The question was initially whether the R-rated Deadpool saga could be accommodated within Disney’s PG-13 Marvel Cinematic Universe. However, both then-Disney chairman Bob Iger and Marvel Studio’s overlord Kevin Feige confirmed that Wade Wilson’s R status would not be sanded away.

The third installment of the Deadpool franchise has been attracting attention from fans and film critics alike with its unique take on Marvel’s comic book universe. The first two movies were a huge success, so it will be interesting to see how this one stacks up!

The film’s director has yet to be named, but after meeting with Reynolds and the Marvel team, writers Lizzie Molyneux-Loeglin and Wendy Molyneux (Bob’s Burgers) were hired to write the script. When we asked Shawn Levy, the director of Free Guy, if he’d be interested in directing the film, he avoided a direct response, instead of describing it as a “tempting idea.” But, of course, this begs the question: where does this leave Deadpool 3?

Though Ryan Reynolds is now playing the lead role of Deadpool, Marvel has not given any updates on when we can expect to see more. All they’ve said so far are big predictions that don’t really help us at all!

With sisters Wendy Molyneux and Lizzie Molyneux-Logelin, Reynolds is currently writing the script for the third installment. 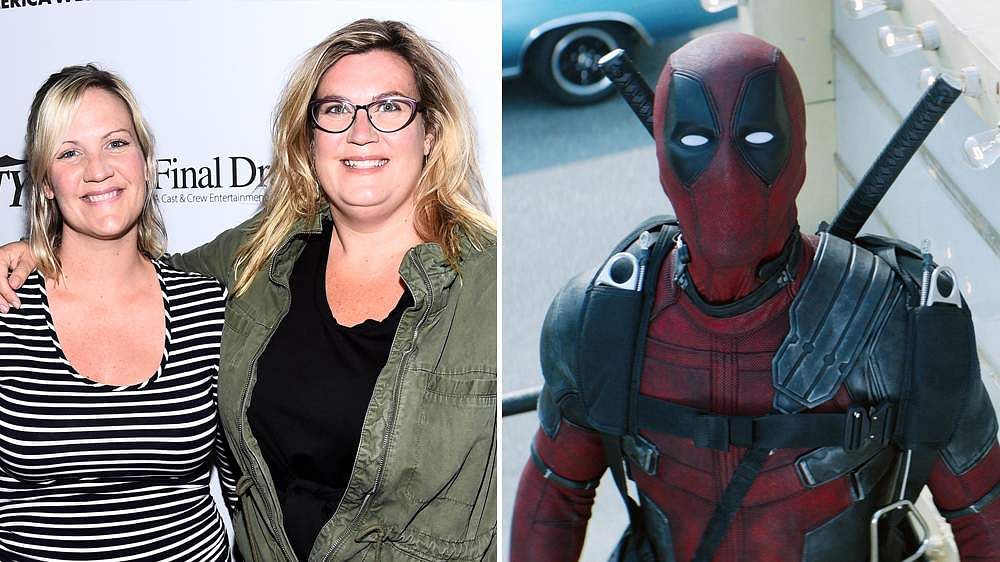 Reynolds previously told Collider about working on the Deadpool 3 script, “It’s something that is just a daily process.” “Writing is similar in that you have to set aside time to do it and then walk away, and I’ve been enjoying working with the Molyneuxs on it. They’re incredibly talented and extremely intelligent. It’s been a lot of fun because they understand that world and know how to zig when everyone expects a zag.”

→  Where to Watch 'Don't Look Up' Movie Online?

A release date for Deadpool 3 has yet to be announced.

Ryan Reynolds is taking a sabbatical from his acting career. After recently completing work on a holiday season film called Spirited with Will Ferrell for Apple TV+, Reynolds told THR that he is “trying to create a little bit more space for my family and time with them” (Reynolds is married to actress Blake Lively, with whom he has three daughters). 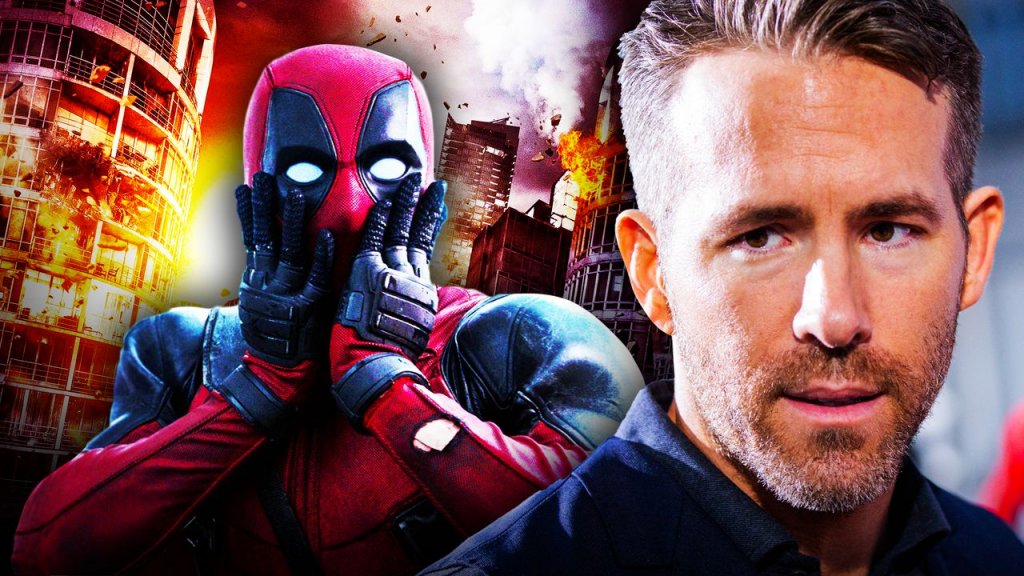 Reynolds has had a fast-paced year in 2021, and by the end of the year, he will have appeared in four films. In addition to Spirited, he appeared in The Hitman’s Wife’s Bodyguard pretty early this year, the surprise summer hit Free Guy, and appear alongside Dwayne Johnson and Gal Gadot in Netflix’s action-comedy Red Notice.

→  Discord consumes how much data? Shocking Results of Discord Reveal a Shocking Lack of Quality Data as Part of Its Opensource 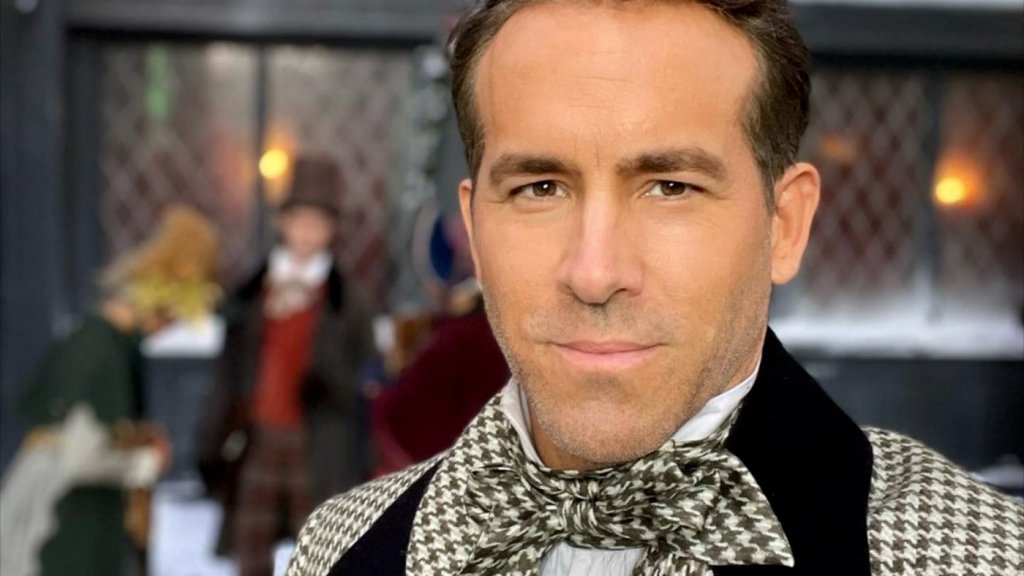 Due to Reynolds’ hiatus, the Molyneux siblings’ script, and Marvel’s current workload, Deadpool 3 has yet to be released. However, Feige has hinted that filming could begin later in 2022 — which would hopefully coincide with the end of Reynolds’ hiatus — with a late 2023 or early 2024 release likely if all goes well.

It’s unclear whether or not co-stars Josh Brolin (Cable) and Zazie Beetz (Domino) will return to the franchise, as well as when or if Deadpool will interact with the rest of the MCU or introduce other X-Men for the first time. 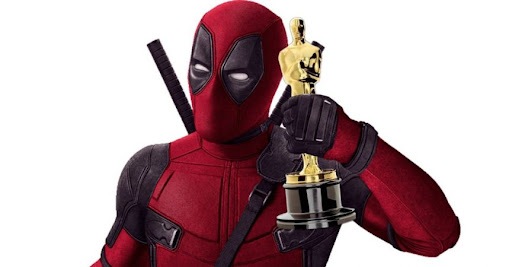 I still think bringing back the Marvel Knights branch of the company is needed for the mature wing of Marvel content…Iger seemed hellbent that the R-rated stuff had to be branded differently than the regular MCU releases to avoid parents freaking out #Deadpool3 #Blade #Punisher pic.twitter.com/pBURdQSMRD

But it now appears that no one will know the answer to any of these questions for at least a year. Meanwhile, Reynolds can be seen in Free Guy, Red Notice, and Spirited.