In 1975 of That Year, American Comedian Bill Cosby Was Convicted of Sexually Assaulting a Minor?

According to Al Jazeera, a jury in California concluded on Tuesday that American stand-up comedian Bill Cosby sexually assaulted a 16-year-old girl at the Playboy Mansion in 1975. The 64-year-old woman was given $500,000 (Rs 3,91,61,500) damage compensation by the civil court.

In December 2014, the lady launched legal action against Cosby. The attack allegedly happened in 1974 when the complainant was 15 years old, according to the initial petition, but the date was later changed to 1975 when she was 16. She described the seven-year legal battle as “torture.” “To be pulled apart, you know, backed over, and thrown under the bus. This feels like such a major victory to me.

When people at the Playboy mansion, the home of the creator of Playboy magazine, inquired about their ages, the complainant and her adolescent friend were instructed by Cosby to respond that they were 19 years old, according to CNN. Despite knowing that the woman was under the age of 18, the jury members concluded on Tuesday that Cosby willfully engaged in sexual contact with her.

The jury concluded that Cosby’s actions were motivated by an abnormal or unnatural sexual interest in a youngster.

According to CNN, there were four men and eight women on the jury. Nathan Goldberg, the complainant’s attorney, stated that “this case illustrates that you can flee but you cannot hide.” Cosby did not testify in court personally, but through his attorneys and publicist, he has refuted all claims of sexual misbehavior. Over the course of five decades, the Emmy Award-winning actor has been accused of sexual assault by more than 60 women in public.

For sexually assaulting a woman at his home in a Philadelphia suburb in 2004, Cosby was found guilty and given a sentence of three to ten years in prison in September 2018. The Philadelphia Supreme Court overturned the verdict and released 84-year-old Cosby from prison in June of last year. He had spent somewhat less than three years in prison. 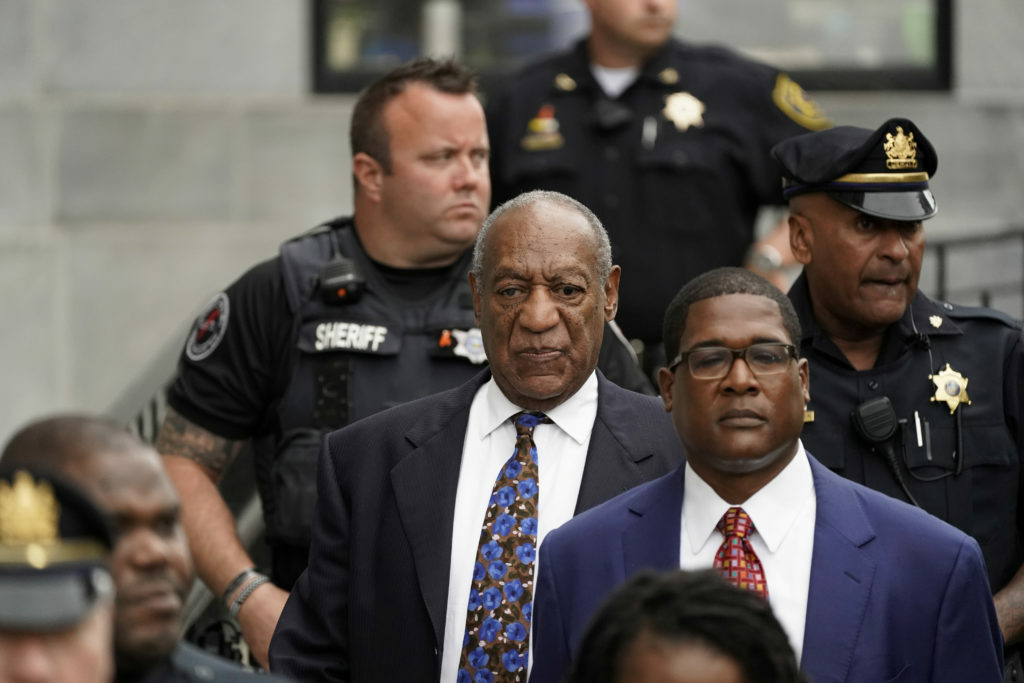 The comedian’s attorneys concurred that Cosby first met Huth and her high school classmate in April 1975 on a set in Southern California before escorting them to the Playboy Mansion a few days later.

A crucial witness, Donna Samuelson, a friend of Huth, shot pictures at the Huth and Cosby residence, which predominated the trial. Huth claimed that Cosby tried to put his hand down her pants in a bedroom next to a games room where the three had been hanging out before exposing himself and compelling her to engage in sex acts.

Huth said the assault happened in 1974 when she was 15 years old when the complaint was filed in December 2014. She informed the jury that she had lately come to the conclusion that she had been wrong about the year and that it actually had occurred a year later. The Cosby Show, a 1980s television comedy series, featured Cosby in the character of the adoring husband and parent.