The Indian government is considering prohibiting Chinese smartphone manufacturers from selling phones for less than Rs 12,000 ($150), which would be another setback for Chinese businesses. The plan may be to promote domestic companies like Lava and Micromax, among others. Samsung and a few other non-Chinese companies have gained some market share in the sub-Rs 15,000 smartphone segment, which Chinese smartphone manufacturers currently dominate.

To revive its flagging domestic sector, India wants to prohibit Chinese smartphone manufacturers from selling products for less than 12,000 rupees ($150). This could hurt companies like Xiaomi Corp. According to those with knowledge of the situation, the initiative aims to drive Chinese companies out of the second-largest mobile market worldwide’s lower segment. They claimed, while requesting anonymity because they were addressing a delicate subject, that it corresponds with growing worries about high-volume companies like Realme and Transsion undercutting local manufacturers. 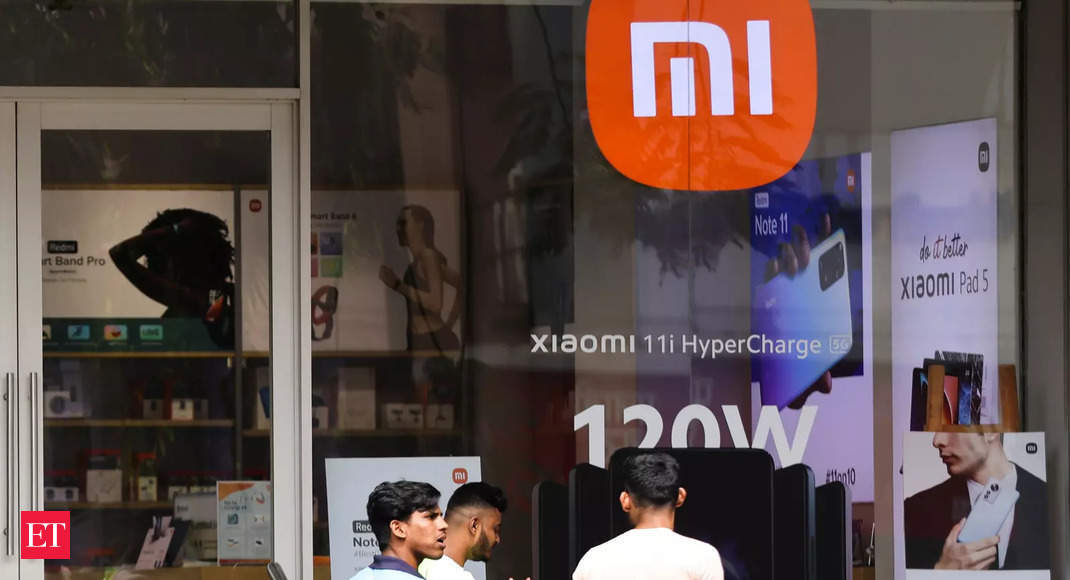 According to a Bloomberg article, the Indian government intends to encourage domestic smartphone manufacturers. If the decision is made, it would undoubtedly affect sales for businesses that have dominated the market for inexpensive smartphones for several years, including Xiaomi, Poco, and Realme. According to Counterpoint Research, shipments of smartphones priced less than Rs 12,000 accounted for up to 80% of all sales in India for the three months ending in June 2022.

China and India have been engaged in conflict for a while now. Recently, certain Chinese smartphone manufacturers have come under fire. The ED has recently brought charges against several Chinese companies, including Xiaomi, Vivo, and Oppo, for alleged tax cheating. In a recent money laundering instance, the Enforcement Directorate froze Vivo’s bank accounts. Later, the corporation pleaded with the authorities to unfreeze the bank accounts so that it could carry on operations in the nation.

It decreased by 3.6 percent, bringing this year’s loss to more than 35 percent. The insiders said it’s uncertain whether Prime Minister Narendra Modi’s administration will make any announcements or use unofficial methods to express its preference for Chinese businesses. Xiaomi and its rivals Oppo and Vivo have already been exposed to intense financial examination by New Delhi, resulting in tax demands and money laundering claims.

It should be noted that the Indian government has not yet made any official announcements regarding whether or not they intend to truly forbid Chinese phone manufacturers from selling phones for less than Rs. 12,000 and, if so, how they want to go about doing so.

The Indian government is also interested in Chinese app developers and smartphone manufacturers. The Indian version of PUBG Mobile, Battlegrounds Mobile India (BGMI), was recently removed from both the Apple App Store and the Google Play Store by order of the government. In India, it is no longer possible to download the BGMI mobile game. The reason the mobile game was restricted in the nation has not been disclosed by either the government or the game creator. This follows the Indian government’s 2020 decision to outlaw hundreds of Chinese apps, including TikTok, PUBG Mobile, and others. 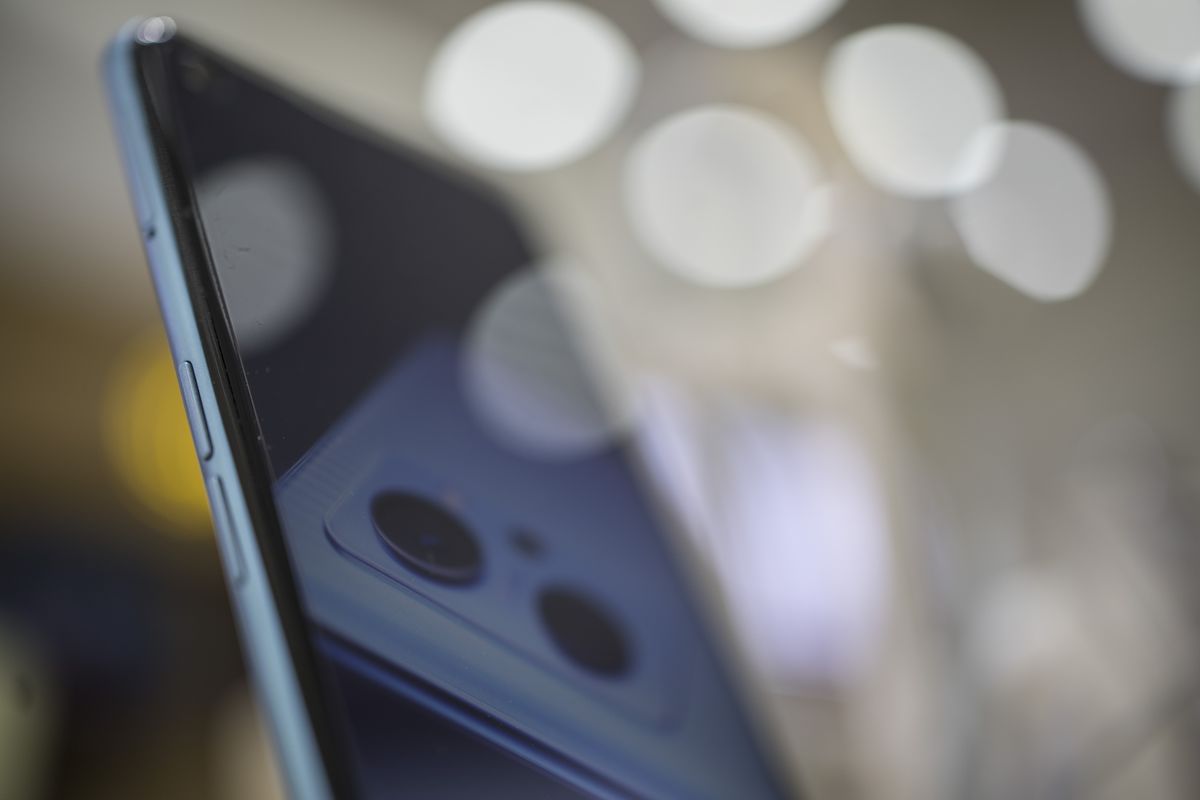 Before new competitors from the neighboring country upset the market with affordable and feature-rich smartphones, domestic manufacturers like Lava and Micromax accounted for slightly less than half of India’s smartphone sales.

Most smartphones are currently sold in India by Chinese companies. Still, the junior IT minister of India told the Business Standard newspaper last week that their market domination was not “based on free and fair competition.