Marvel’s Avengers Survives the Future in a Crucial Area, Know The Destiny

Even ardent fans of the game have issues with Marvel’s Avengers when compared to other games that employ the live-service approach. Despite this, there are some aspects of the game that stand apart in its genre, especially when compared to the loot-based leveling system found in titles like Destiny 2.

Marvel’s Avengers excels specifically in the area of single-player content and the opportunity to complete the majority of the game by yourself. Even though the option to play by yourself might seem insignificant for a multiplayer game, it can significantly impact a player’s overall enjoyment of any live-service game. 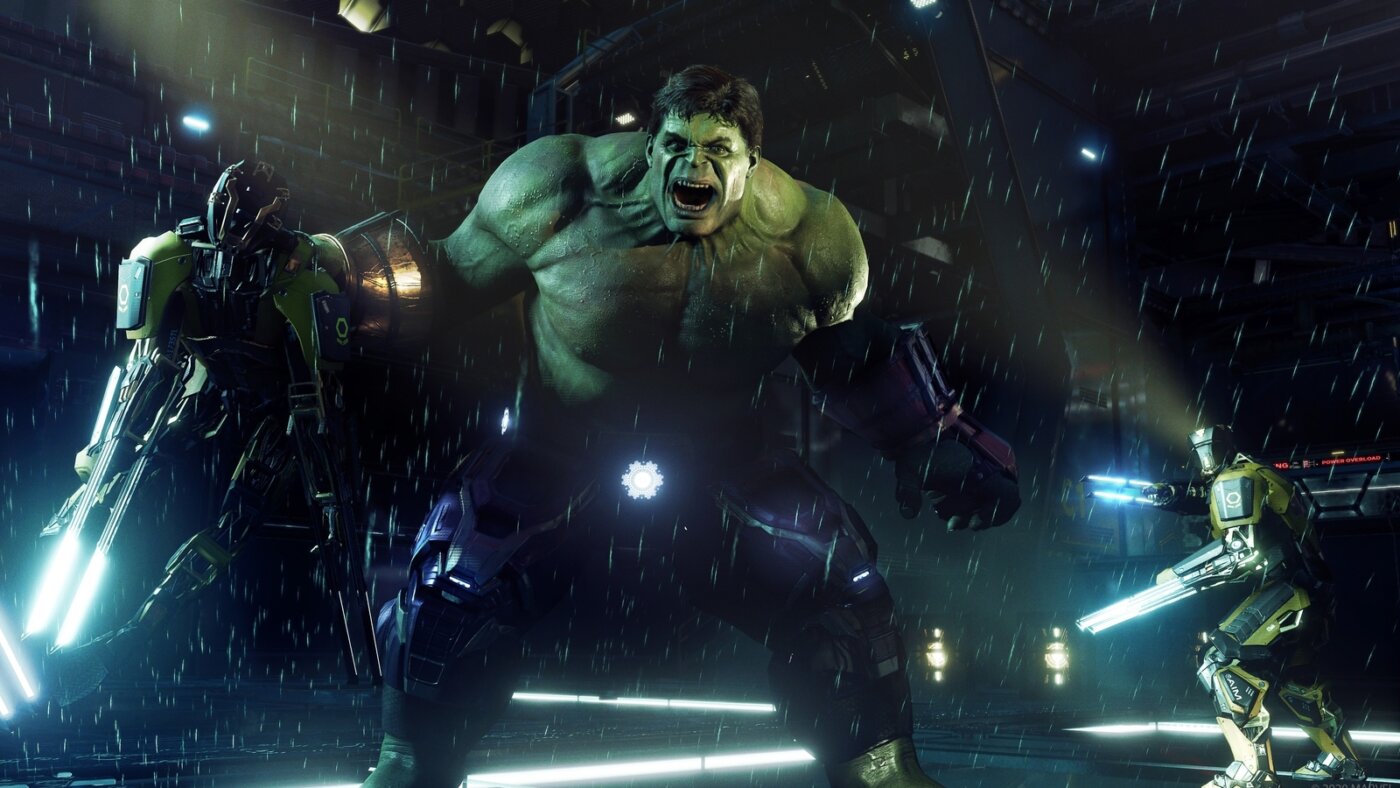 It may seem odd for a game that is advertised as a live-service, multiplayer title where players may form teams of up to four heroes, but the single-player focus begins right at the outset of the first campaign. The Reassemble Campaign, the first chapter of Marvel’s Avengers before any DLC was released, is primarily played alone with only a few missions even permitting online matching. There is also high-level stuff intended for solo play, thus the single-player content isn’t just restricted to the beginning of the game or even the tale.

→  SlickWraps CEO Shows Off Samsung Galaxy Note 8 Renders, It Doesn't Get Any Better Than This

The Last Avenger Standing Hive Gauntlet, which is only playable in single-player, is one of the most spectacular ways Marvel’s Avengers provides challenging solo content. While Marvel’s Avengers’ high-level hive won’t assist players to reach their current peak power, it is a fantastic test of skill while only allowing them to rely on simple AI friends. Players can test their abilities outside of the pre-made gauntlets by creating their HARM Room challenges. 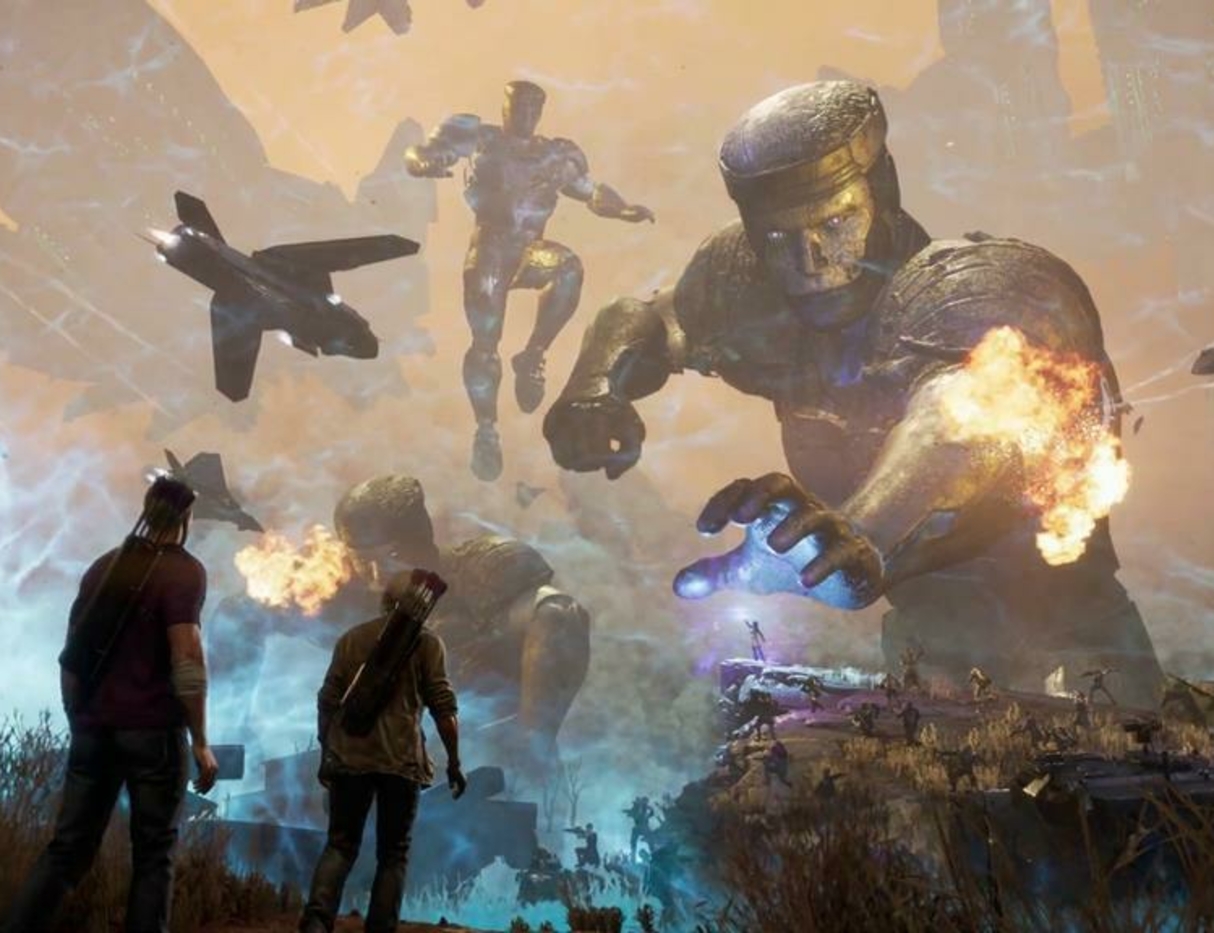 The majority of the game’s missions can be completed without the assistance of other players, except for a few high-level activities that are designed to be played alone. All other missions in the game can be completed either in groups or alone, except the first raid involving Marvel’s Avengers and threats at the Omega level. Therefore, players don’t need to rely on matchmaking or having friends online to interact with the majority of content, regardless of the type of encounter they’re seeking.

Contrary to Marvel’s Avengers, other live-service games frequently prioritize multiplayer to the point that substantial amounts of content must be completed with the assistance of other players.

Among rivals, Destiny 2 stands out the most because it has a lengthy history of requiring multiplayer to access high-level content and get specific items of gear. This is true for several exotics, with the pre-Beyond Light method of discovering Destiny 2’s Whisper of the Worm via the hidden Whisper quest serving as a classic example of a task that is inherently difficult for a lone player to complete. 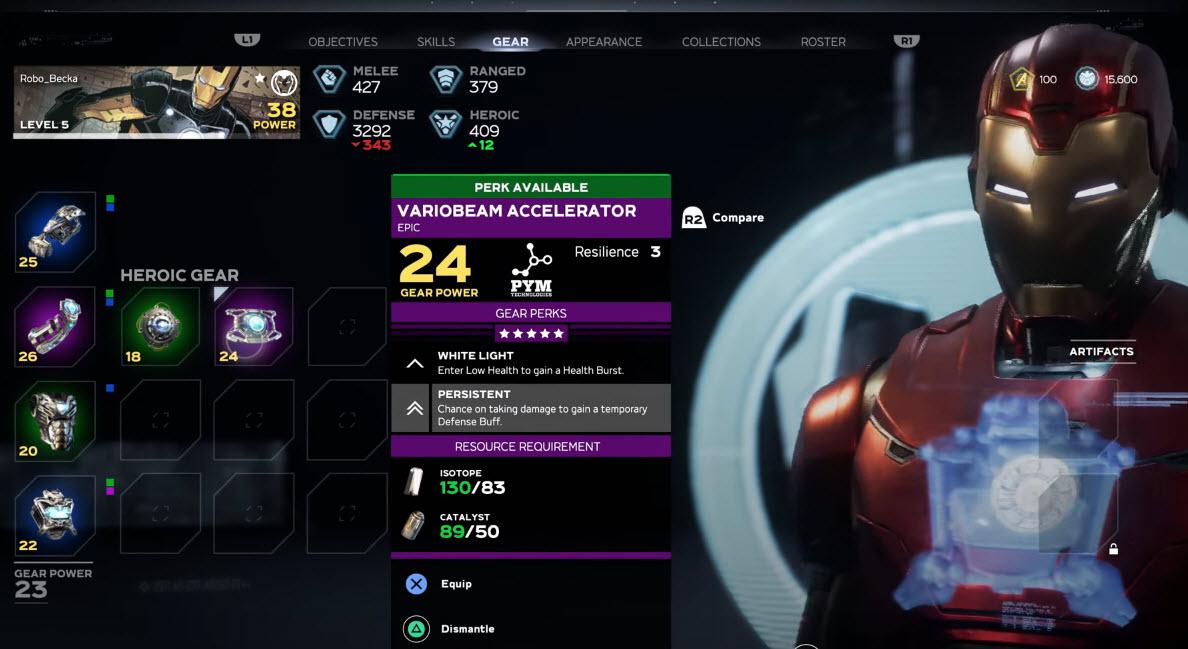 There are also the highest points that live-service games are possible to obtain, in addition to the fact that several of these missions were designed to require several players owing to their difficulty.

The most thrilling encounters in Destiny 2 are without a doubt the raids, which call for cooperation amongst numerous players to complete a single, common objective. However, due to the difficulty of these raids, matchmaking is still avoided by the game’s creator, Bungie, in this advanced content.