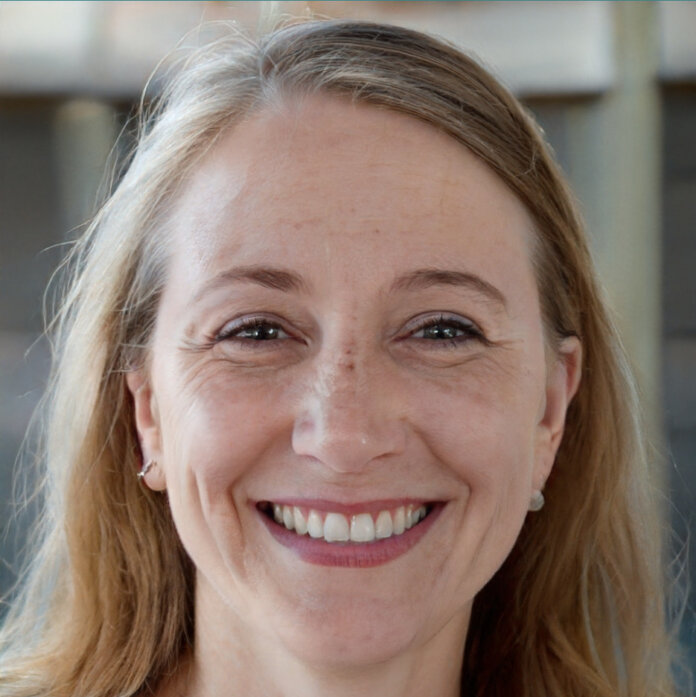 Ivy Storm
I've always loved to write, and after college, it became a hobby. In my free time if I'm not writing articles for the media or doing other stuff on this website then you can find me either at home with friends eating pizza or catching up on life's little moments like watching old episodes of Friends (my favorite).

Margot Robbie had a little liquid courage before shooting that “The Wolf of Wall Street” s*x scene. The actress, who played Jordan Belfort’s wife, Naomi Lapaglia, alongside Leonardo DiCaprio in the 2013 flick, spoke about the infamous opening scene that saw her walk in fully naked minus stockings and heels.

Robbie recalled being “so nervous” before the shoot began and downing a few glasses of champagne to ease her nerves. “It was just Leo and me and [director] Martin Scorsese,” she said of the experience. “It’s just like any other s*x scene you do — except there’s 60 crew members watching you.” Despite her nerves, Robbie said the scene was “amazing” to film. “It was one of those wonderful experiences where it all just felt very organic and natural,” she added.

She insisted she didn’t think so much attention would be on her in the film, saying: “It was my first film in America. Honestly, I know it sounds silly now, knowing how big the movie became, at the time I thought, ‘No one is going to notice me in this film.’”

→  Purchasing an Amazon Echo Show Is It Worth It? 5 Reasons to Get One

Robbie added that she thought, “‘It kind of doesn’t matter what I do in this film because everyone is going to be focused on Leo [DiCaprio] and everything.’

It’s no secret that Martin Scorsese is one of the most celebrated directors of our time. With classic films like Taxi Driver and Raging Bull under his belt, it’s no wonder that Robbie felt a bit intimidated at first.

However, she quickly found that Scorsese was easy to work with andopen to hearing her ideas. In fact, she even credits him with helping her to develop her character. “He really helped me find my footing with this role,” she said. “I feel very lucky to have had the opportunity to work with him.” It’s clear that Robbie valued her experience on set, and it’s safe to say that she won’t soon forget her time working with one of Hollywood’s legends.

The “I, Tonya” star recalled, “I just turned 22. I mean, we were a couple of months into the shoot at that point, so the tone had been set that it was a bit of a free for all on that film.

“It was kind of like, the crazier you are, the more Marty is going to love it, and the more screen time you’re going to get, so it was a real sink or swim situation.

“By that point, I was ready to throw out any ideas.”

Share
Facebook
Twitter
Pinterest
VK
WhatsApp
Previous article
When Can I Expect the Galaxy S20 Fe 5g to Update to One Ui 5 (Android 13)?
Next article
Kanye West Donald Trump Insulted Kim Front of Everyone for 2024 Election?