The dynamic weather system has a drastic impact on the gameplay of Battlefield 1. You’ll need to alter your strategies in different weather conditions.

Battlefield 1’s optimization on PC is great. Our friends over at Gaming Info were able to play the beta on a PC with an i7 3770k, 16GB RAM and a GTX 970 4GB on ultra settings and they’re getting stable 60 FPS (DirectX 12).

In a nutshell, Battlefield 1 looks gorgeous. The graphics and the sound effects are just amazing. The sound of the guns are also natural and the overall sense of war in the game just makes it so much fun. The HUD looks great too. Graphically, we have no complaints from BF1. 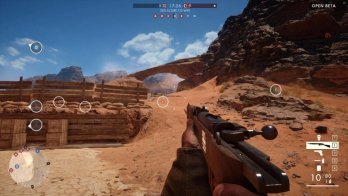 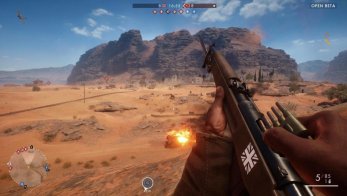 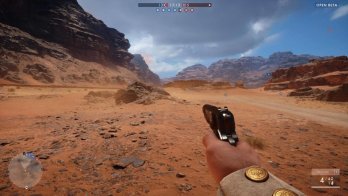 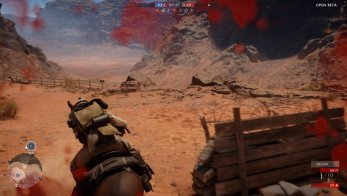 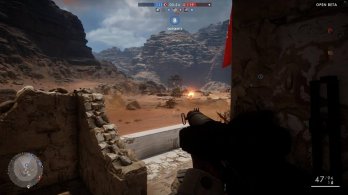 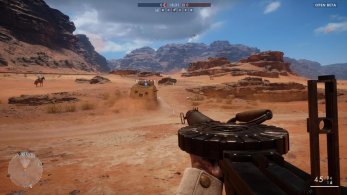 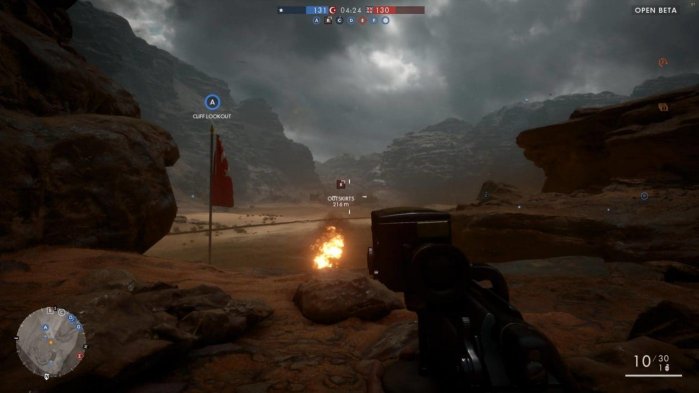 The tank gameplay of Battlefield 1 is drastically different from its predecessors. The movement of the tank is slow. But well, to be honest, the light tank is quite overpowered. It just wrecks almost everything in its path. Also, destroying a tank alone is pretty hard. You need some teamwork to counter enemy tanks. The transport vehicles are great too but they’re not so fast. And yes, the horses are fun too! The weapons are exactly what we expected. Personally, I really loved playing with bolt-action weapons. In the conquest map, the snipers do have a slight edge. The map is completely open at some spots and you can get instantly killed by a sniper.

Flying around in airplanes is a lot of fun. The damage system of airplanes is nicely balanced. The dogfighting is interesting too and the thing we liked the most is the gunner spot on the airplane. And yes, repairing your airplane is a double-edged sword. You can crash while doing so. However, the spot-time is reduced too. Spotting an enemy player is easy but still, we don’t like this new minimap mechanic.

Overall, we’re satisfied with the Battlefield 1 Beta. However, there are some things that we really don’t like about the game. The ticket system is missing and I, personally, really want it back badly. The large conquest map needs some more spots for cover and we want the old spotting system back again. But still, despite a few hiccups, we’re still satisfied with the Battlefield 1 beta. It’s really fun. And yeah, this is still the beta version and we expect EA to check the feedback of the players and make the final version of Battlefield 1 perfect.

Battlefield 1 will launch worldwide on October 21, 2016, on PC, PlayStation 4 and the Xbox One. For more articles like this, stay tuned to GeeksULTD and also, give our friends over at Gaming Info a check.