Kim Kardashian is finally opening up to the world about her relationship with Pete Davidson. While they were on a Disneyland outing, their memory of the first kiss was refreshed. So in today’s article, let’s talk about them.

Recently Kim and Pete went to Disneyland to celebrate True Thomson’s fourth birthday. While being at Disneyland, Kim shared a video of Alladin and Jasmin on a red carpet where they kiss. The video was for the memory of their first kiss.

After getting divorced from Kanye, Kim started dating Pete. Though they denied the rumors. During Kim’s debut as an anchor, she met Pete and they started dating secretly. Before they started dating, during the SNL show on November 28 she and Pete kissed on the television. It was nothing romantic. But as per Kim, the kiss was sweet.

→  Tornadoes in Fortnite: Here's everything we know so far 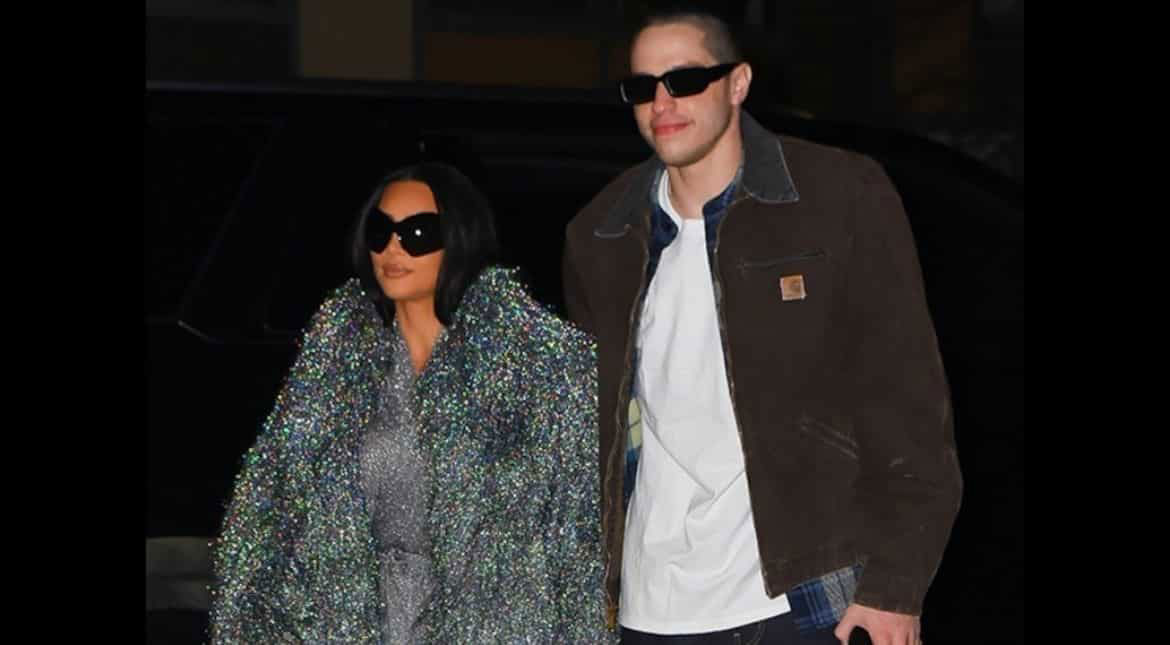 However, Kim officially updated her status as single in March. And then she also said that she and Pete are casually dating. But to her, it is something special. Though she is not ready to share much about their relationship. She likes their bubble and doesn’t want to break it. 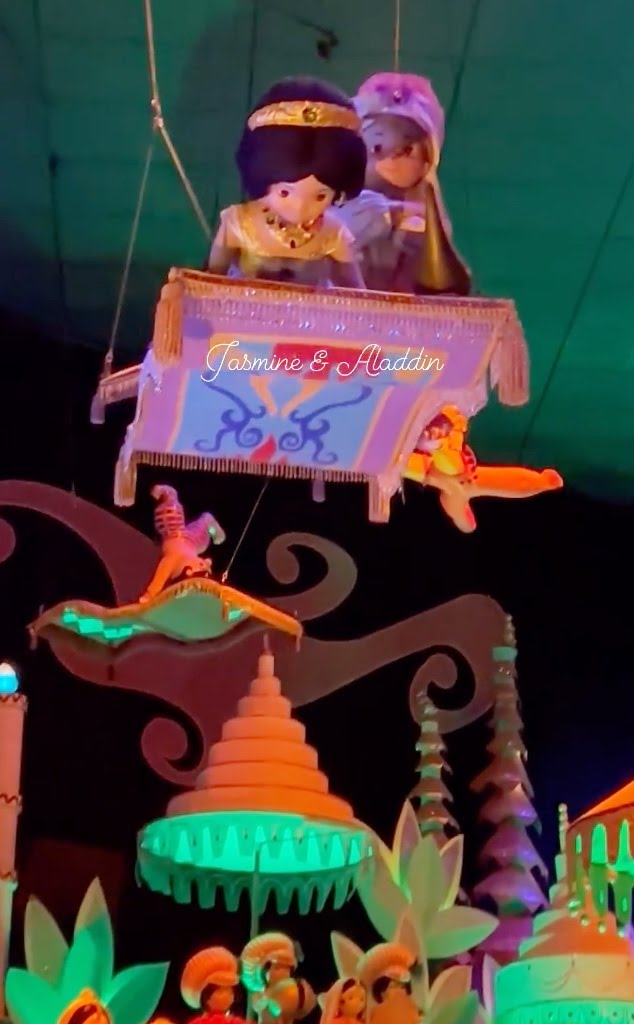 Moreover, earlier this month Kim also revealed that Pete has given her Jasmin outfit and red carpet as presents. Pete has gifted this to honor their first kiss. Kim also said, ” Actually for valentine’s day, he got me the rug and the whole outfit and the little genie lamp”. She revealed that at the Jimmy Kimmel Live show. The show was aired on April 6th, 2022.

During an episode of Not Skinny But Not Fat, Kim said that when Pete kissed her for the first time she only reacted with “hmm”. She was very shocked so she didn’t know how to react. Currently, Kim is 41 and the owner of Skiims(a clothing brand), and Pete Davidson is 28 years old and a comedian. While Pete lived in New York City, Kim lived in L.A. They both try to meet each other more often. Kim and Pete’s dating life is very popular among the media and fans.

Share
Facebook
Twitter
Pinterest
VK
WhatsApp
Previous articleWarhammer 40k Chaos Gate Daemon hunters – The First-hand Puts a More Aggressive Spin on the Xcom Formula…
Next articleThe wait is over! The Northman 2nd trailer is finally here; Here’s everything you need to know about the trailer.