Tom Holland and Sasha Lane are lead in The Crowded Room! The Release date of the film and everything else about it.

Tom Holland is starring in Apple’s next project The Crowded Room. After Spider-Man: No Way Home movie it will be Tom’s big project. Fans are pretty excited to see him in the film. On the other hand, Sasha Lane is also a co-star in the film. So it’s no doubt the movie is a big project for Apple.

It seems like Apple tv viewers are demanding more from this streaming service. And Apple tv has agreed to make them happy. That’s why The Crowded Room has already become the most anticipated film. The Audience is eagerly waiting for the trailer launch. However, the movie is based on the 1970s timeline. So while watching the film, you will get nostalgia vibes.

Therefore, the company has recently revealed Tom and Sasha’s looks for the movie. After seeing their high school attire, fans are gushing over them. They look quite awesome in these dresses.

→  When Is 'Spider-Man: No Way Home' Coming to Disney Plus? 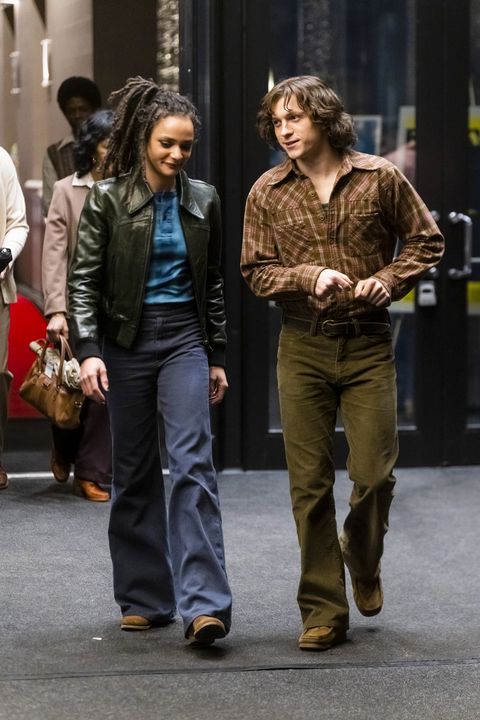 The Crowded Room is an anthology of various people. The storyline will show how they fight their mental illness and overcome their hard situations. Tom is playing the role of Billy Milligan, a dissociative personality disorder criminal. The movie will show how he committed crimes because of his mental illness. 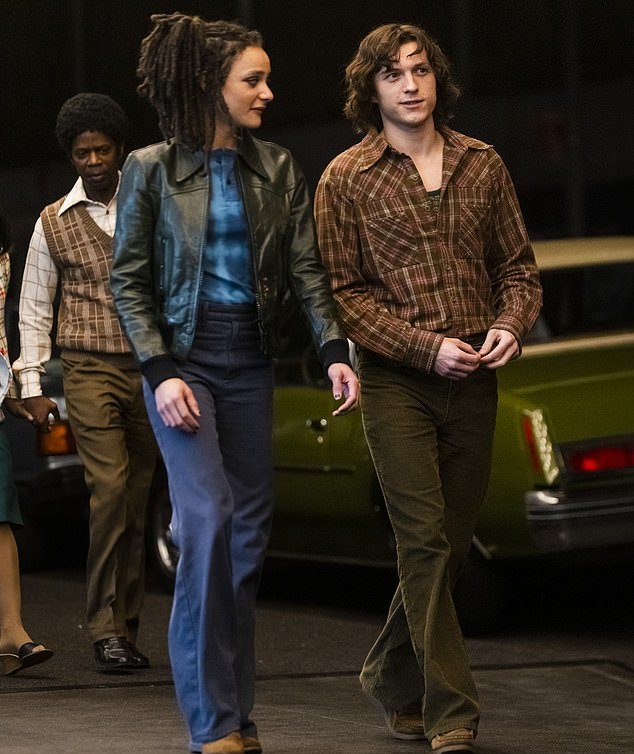 The storyline of the movie is not revealed yet. Though after watching the posters of the stars the hype about the film is very high. It is the most ambitious project for Apple yet. Before this movie, Tom has done another project with Apple named Cherry, Joe Russo-directed film.

Tom Holland on set of the upcoming Apple TV+ series ‘THE CROWDED ROOM’ in NYC. https://t.co/VmA0pCJGyr

The Release Date of The Crowded Room:

However, Apple has not confirmed any release date for the title. Though the shooting for the film is already started. We can expect this movie to launch in 2023. This time their hairstyles are also pretty stylish. So the hair is also an essential part of the film.

Moreover, Tom and Sasha are rocking 70s look. Fans are super excited to see this two together. As Tom Holland is the star of the film there’s no doubt this movie will be hit theaters. If the company post new updates regarding the film, we will surely let you know.

Till then for more interesting updates, visit GeeksUltd.