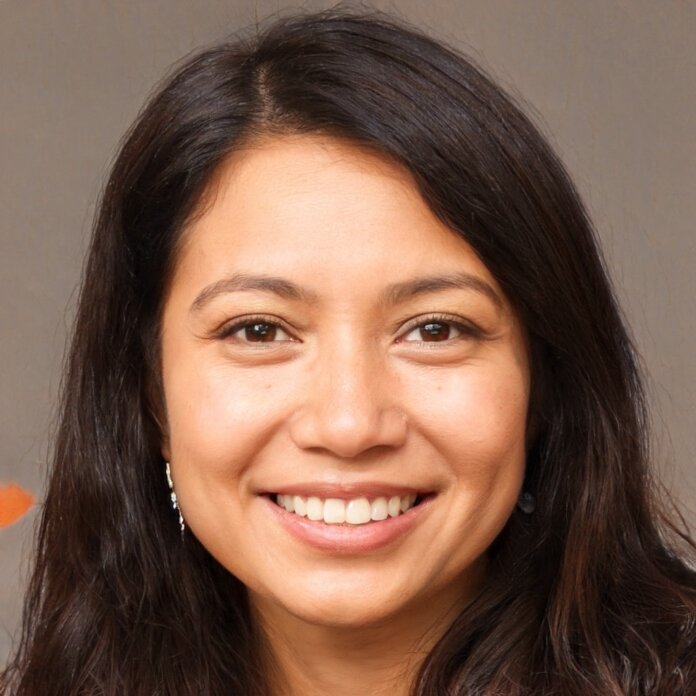 DPR, or Digital Photography Review, was founded in November 1998 and is a website dedicated to digital photography and equipment. Comprehensive reviews of digital cameras, lenses, and accessories, as well as purchasing tips and user reviews, can be found on the website. 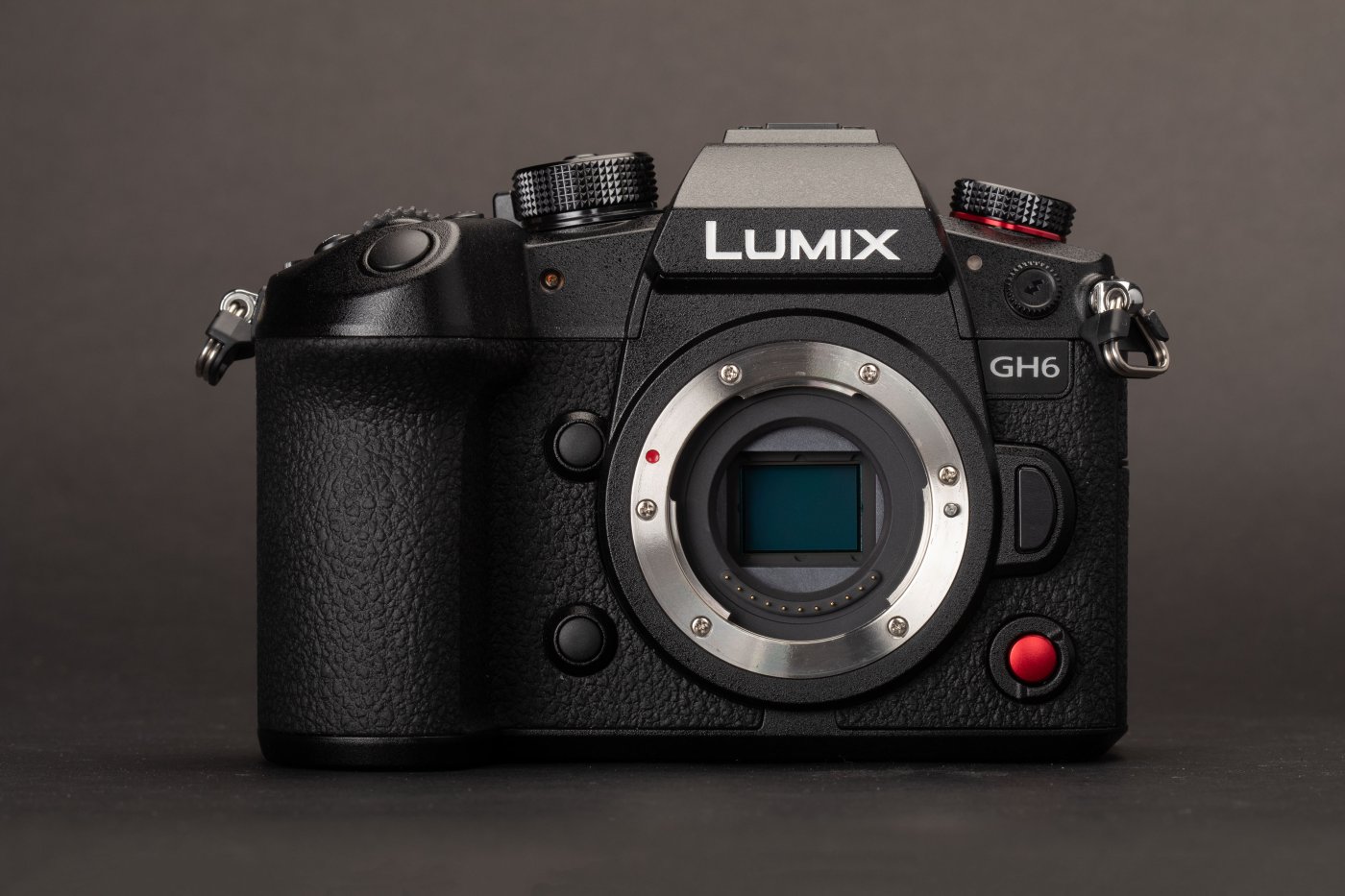 Additionally, the website includes a database of information on particular digital cameras, lenses, printers, and image apps. Digital Photography Review and the majority of its staff moved to Seattle, Washington, in 2010, from their original London location. Amazon owns it at the moment.

Since DPReview’s inception in 1998, the website has consistently produced in-depth, technical camera evaluations. A lot has changed about the evaluations’ breadth and substance throughout time, but the fundamental formula has remained the same (in-depth explanations of controls and menus, repeatable studio testing, and side-by-side comparisons at pixel level).

For tiny cameras, a “concise” review style was developed in 2004, followed by the addition of group testing in 2008. Comparison photographs and test results of rival cameras have always been part of the website’s camera evaluations consistently. An interactive comparison widget was developed in 2010 for users to compare studio results from any camera in the site’s data bank.

→  The Moller Skycar, One of the World's Most Iconic 'flying Cars,' Is Now Available for Purchase.

Other test findings (such as noise and dynamic range) were later included in the widgets to allow for comparisons between cameras in the future. All rated (and some unreviewed) cameras and lenses include extensive real-world sample galleries.

Until February 2010, DPReview employed a six-level rating system that was frequently criticized (from best to worst: Highly Recommended, Recommended, Above Average, Average, Below Average, Poor).

All cameras and lenses may now be rated using up to 11 different categories on the site (which in turn are based on “nearly 60 aspects of camera performance and specification”). The scoring system was introduced at the same time as two new discretionary awards (“Gold” and “Silver”).

DPReview provides occasional evaluations of printers, software, photography books, accessories, and mobile imaging devices even though the great majority of its published reviews are of digital cameras.

Digital cameras, lenses, printers, and desktop image applications are all included in the DPReview database. Detailed information, product photos, customer testimonials, and external links may all be found on the individual camera product pages. The product database has a variety of options for browsing, searching, and comparing.

As well as discussion forums and commentary (on some but not all content kinds), articles and product evaluations made by users, photography challenges, and free personal galleries are all included in DPReview’s extensive online community of photographers. Registered users have access to a simple message system.

→  Segway Has a New Speaker Accessory Attachment for Its "Electric Scooters" and Makes Them Sound Like Loud Combustion Engines.

Articles about image science and technology, photography, interviews with photographers and industry professionals, as well as buying tips are occasionally published by DPReview.com. With the Link Directory, registered users may see and subscribe to RSS and Twitter updates from external sources without leaving the DPReview website.

Philip and Joanna Askey established Digital Photography Review in the UK in December 1998. Amazon purchased it on May 14th, 2007. Amazon has no editorial influence over DPReview, which is run by a dedicated editorial staff of in-house and freelance authors.

He is no longer involved in the day-to-day management of the site, founded by Phil Askey. There are 14 full-time employees in the company. Simon Joinson, who succeeded Askey as general manager in 2010, took up the position in 2010. Since founding and editing many UK digital photography journals, including What Digital Camera, Joinson has been with the firm since 2004.

Scott Everett, a Product Manager who joined DPReview in 2011, currently serves as the company’s manager.

The site had “almost 7 million unique monthly readers” in 2007.

Are You Looking to Maximize the Power of Your 6900 Xt Graphics Card? Follow This Simple Guide for an Easy Overclocking Process!

Do Dl2032 and Cr2032 Offer the Same Functionality? If So, What Sets Them Apart From One Another?

RTX 3070 and RTX 3080: Are You Trying to Figure Out Which Nvidia GPU is the Optimal Choice for Gaming? Delve Into the Differences...