A lot of fan favourites will return in Call of Duty: Modern Warfare 2. Characters like Captain Price, “Soap” MacTavish, and Simon “Ghost” Riley are all expected to appear in the sequel to 2019’s Call of Duty: Modern Warfare. Some of these beloved characters have unavoidably changed since the events of the previous game, most notably Captain Price, who has been a part of the franchise since the release of the first Call of Duty in 2003.

Alejandro Vargas will be one of many new characters that will be introduced to the Call of Duty: Modern Warfare series. Although the story’s creator, Infinity Ward, acknowledges that there are still many unanswered concerns regarding Vargas’ role. 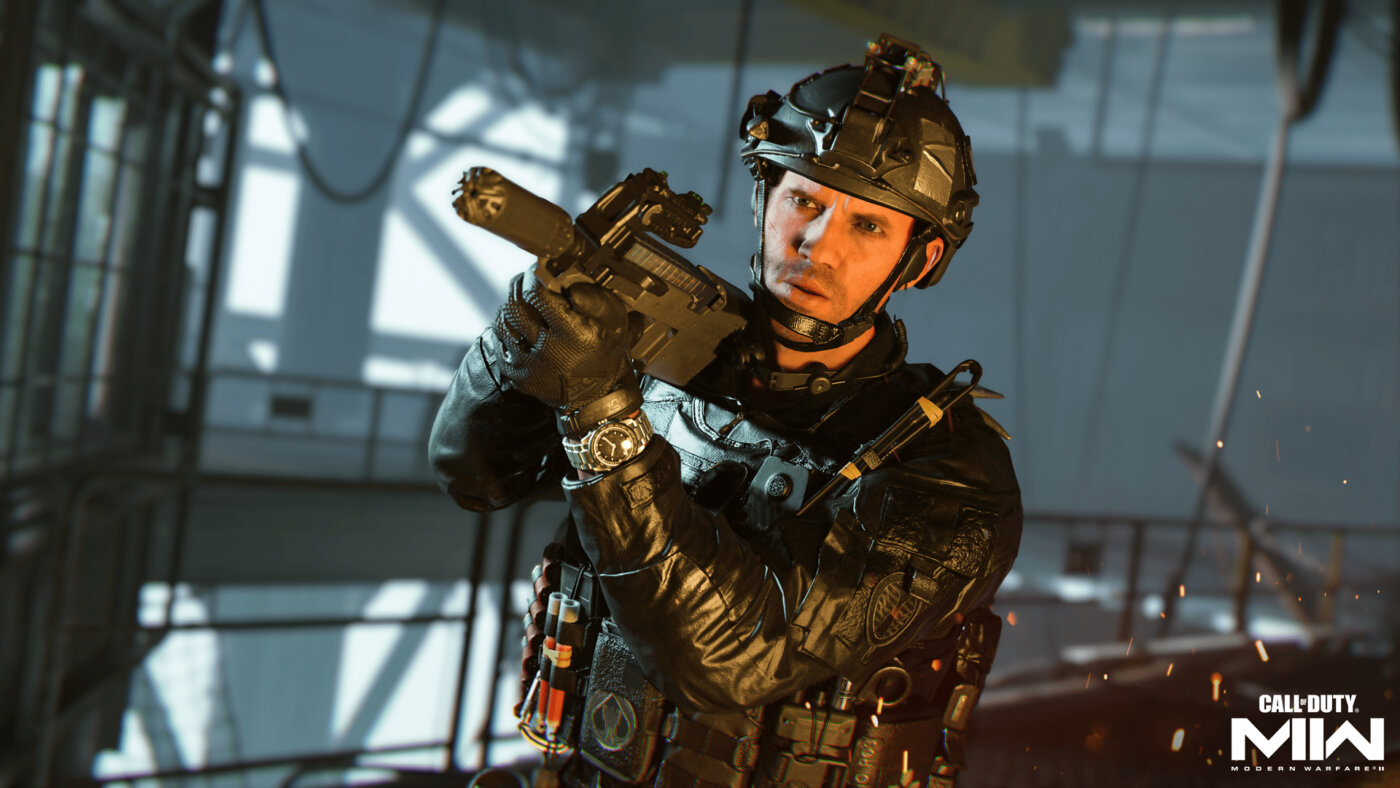 While a lot of information about Call of Duty: Modern Warfare 2’s multiplayer has leaked, including the name of a map called Farm 18 that will be included in the beta that starts on September 16, not much has been revealed about the game’s campaign other than the fact that it will take place in 2022 and continue the story of Task Force 141, with new character Vargas joining as its newest recruit, and that it will feature new characters.

Even while Infinity Ward has been fairly secretive about the story, it recently revealed additional information about Vargas and discussed the method it uses to conceptualise characters.

In a TikTok video that the official Infinity Ward account later uploaded on Twitter, Vargas’ creators go into detail about their creation. Brian Bloom, the lead writer for Call of Duty: Modern Warfare 2, claimed that they spoke with the Mexican military to make the character as credible as possible. Alain Mesa, who plays Vargas, believes that the character “had fought many wars in many lifetimes.”

The film also outlined Infinity Ward’s six-step method for creating video game characters. The information about Vargas and the game’s plot is being kept under wraps in this video by Infinity Ward, despite the potential of multiplayer content for Modern Warfare 2 leaking.

In the brief video, Vargas’ role in the story is not covered in any detail. It’s clear that Infinity Ward wants to incorporate recognisable characters in Modern Warfare 2’s storyline, even if the majority of Call of Duty players appear to be focusing on the multiplayer. Vargas will go off against formidable fan favourites like Captain Price and “Soap,” but it’s uncertain how he’ll do. 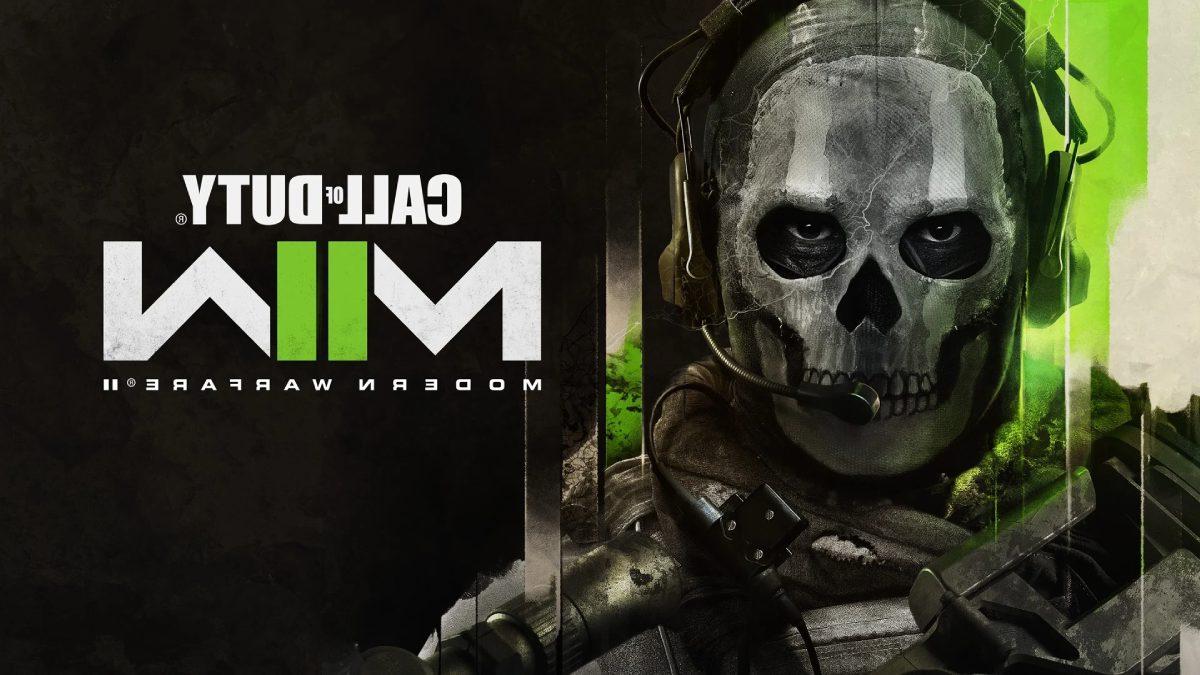 Can Task Force 141’s overwhelming legacy genuinely give way to a new personality? Since the makers of Call of Duty: Modern Warfare 2 disclosed that Simon “Ghost” Riley, Captain John Price, Kyle “Gaz” Garrick, and John “Soap” MacTavish – probably the most beloved special operation team in gaming history – will be working with a new agent, we have been interested in that.

Colonel Alejandro Vargas, a new Mexican Special Forces Operator in the rebooted series, was created by Infinity Ward, who states that authenticity was a key tool in the studio’s toolkit. I got in touch with one of our Mexican advisors and put it to them straight:

“If you had to spend the night in a foxhole with someone in this particular part of the world, with this particular set of problems and concerns, who would it be?” Brian Bloom, the editor in chief, recalled, “And they gave me a name. Although this person is not Alejandro, I spoke with them for around 20 hours because there was just so much to learn. He is real, present, and outdoors right now.