Red Dead Redemption 3: Its Frat-boy Culture Was Cleaned Up by Rockstar Games

Rockstar Games’ Red Dead Redemption 2 is regarded as one of the best video games ever made due to its expansive universe, extraordinary realism, and compelling story. However, many of the game’s contributors complained about the appalling working conditions at the studio.

Crunch time is typical and discouraged in the video game industry. Still, it felt particularly awful at Rockstar because earlier releases there had garnered criticism for having too much crunch time.

According to recent reports, Rockstar has changed its ways and is aiming for a less stressful employment environment. Red Dead Redemption 3, which Rockstar has not yet announced, would gain the most from the shift because the franchise thrives when creators have the time to give it the care and attention it merits.

Additionally, the company’s efforts to be more politically correct may enable it to tackle delicate American history themes better than Red Dead Redemption 2. 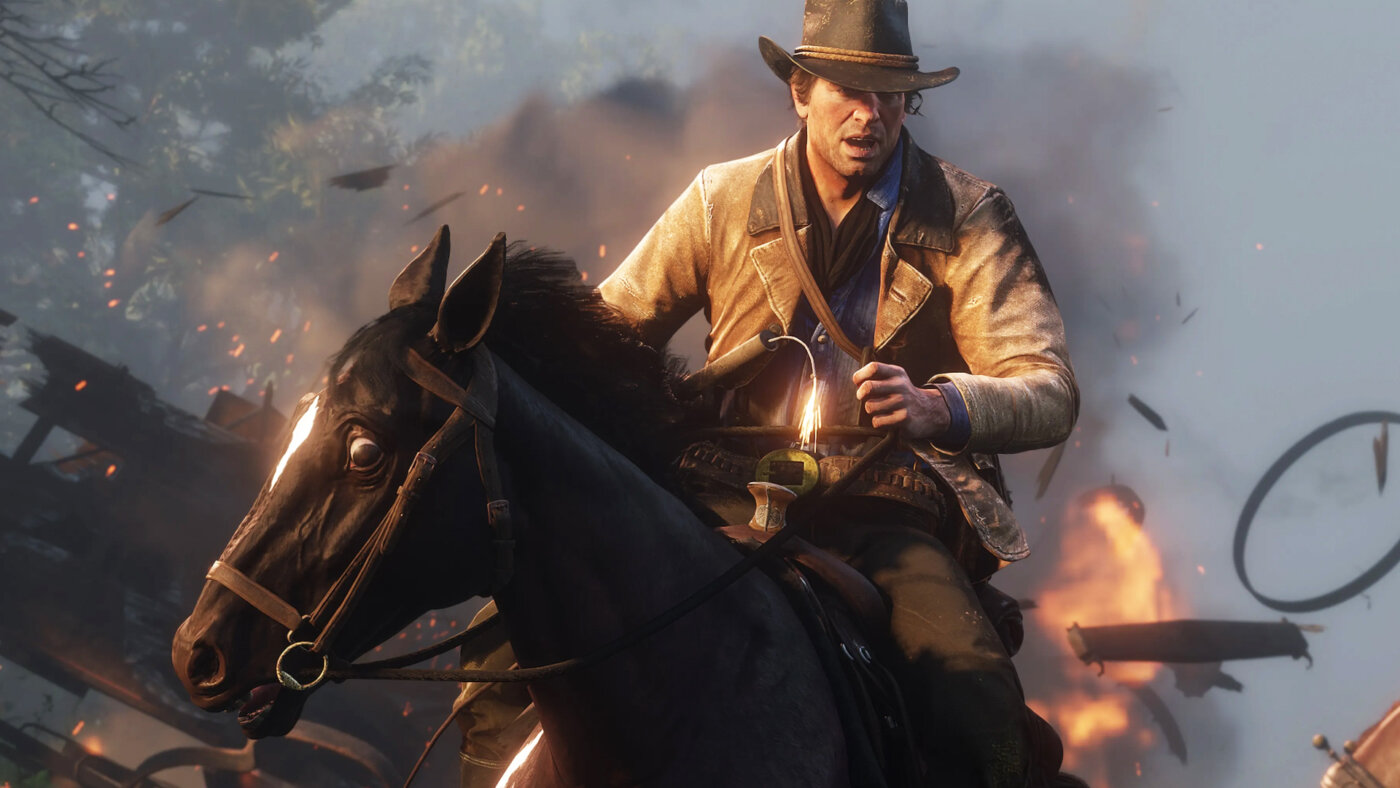 For the bulk of its existence, Rockstar has had the reputation of being the only game company willing to break rules and stir up controversy. It has lived up to its reputation through games like Grand Theft Auto and Manhunt, which caused uproar and prompted legal action. The internal atmosphere was also very rebellious.

→  Mission Yozakura Family Chapter 138 , Know the Tragic Death Secret and All the New Turn of This Story

The frat-boy culture that Rockstar’s office long pushed encouraged drinking and trips to strip clubs, according to a recent Bloomberg piece. Crunch time, a period of prolonged work hours that often takes place near the end of a game’s production, was also imposed upon the workforce. Things went from bad to worse as Red Dead Development 2 was being developed.

Despite this, gamers continue to swarm to Rockstar since the studio’s games are of unquestionable quality. However, Rockstar has undergone substantial changes recently, which have an impact on how the firm runs and what content is included in its games.

For instance, Dan Houser’s resignation from Rockstar in 2020 was significant because Dan and his brother Sam Houser co-founded the company and had a significant impact on the GTA and Red Dead series. Rockstar’s objectives have also changed in subsequent games like Grand Theft Auto 5, which eliminated a transphobic joke, and Red Dead Redemption 2, which tackles slavery and eugenics themes. 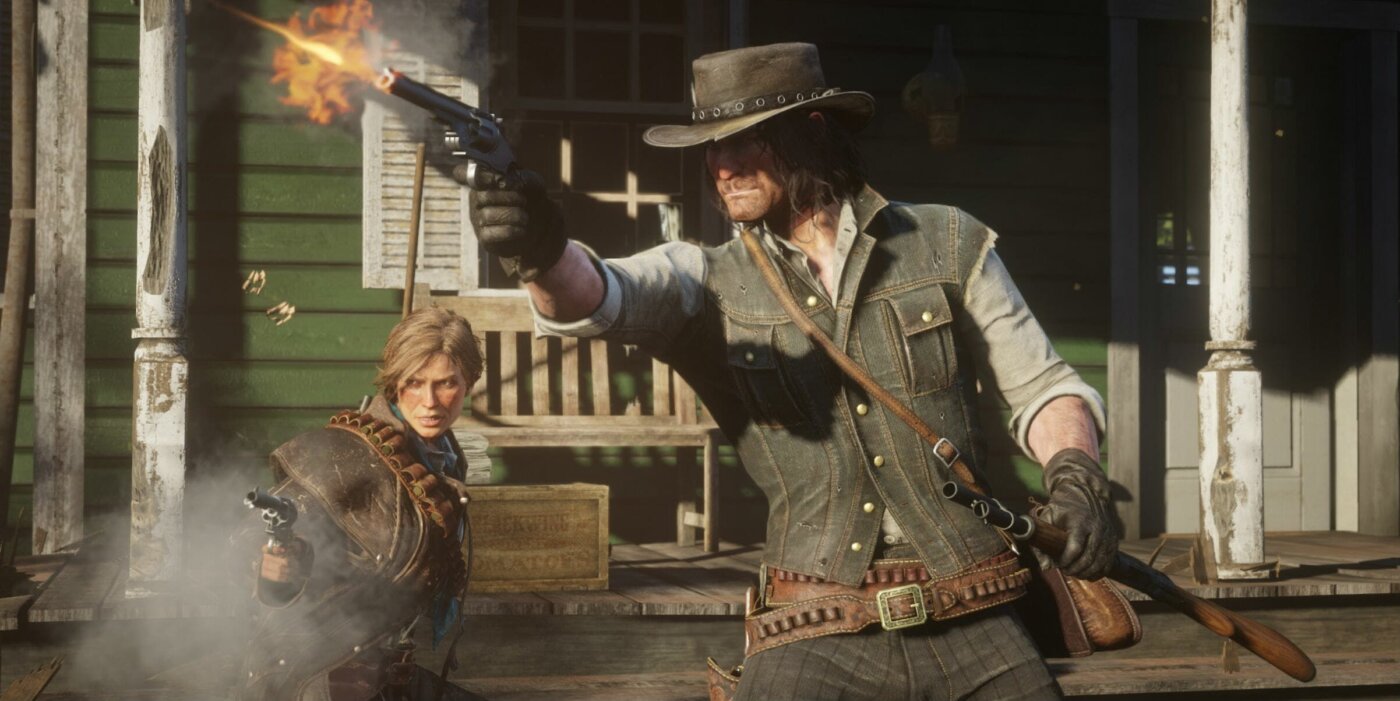 The company’s internal culture may have seen the most significant modifications. According to Bloomberg, Rockstar is aiming to change to become a more considerate business with a forward-thinking culture.

Rockstar has done this in part by reducing the gender pay gap and providing new mental health and leave benefits to its staff. It has also introduced a “flexitime” policy that permits employees to take an hour off for every additional hour they work in addition to measures to decrease crunch time. Work-life balance will improve for staff as a result of these adjustments, which will ultimately lead to better games for Rockstar.

Employees’ personal life has been disrupted due to Rockstar’s history of crunch time. Rockstar was founded on a culture of seven-day work weeks, and games like Max Payne 3 and Red Dead Redemption were so taxing that they harmed the mental health and marriages of the staff, claims co-founder Jamie King.

King knows that this is unsustainable, and he is right because a worker’s ability to produce high-quality work ainly suffers as their mental health deteriorates.

Share
Facebook
Twitter
Pinterest
VK
WhatsApp
Previous articleSword Art Online Progressive: What to Look Forward to in the Sequel (Based on the Light Novel)
Next articleFans Unhappy but Optimistic About the Delayed News of Deliver Us Mars, Officials Claimed for Surprise.