Every Update On Harley Quinn: Is Season 4 On The Way? Know The Truth About It

When will the fourth season of Harley Quinn be available? Let’s face it, Gotham fans have been experiencing concern over our favorite animated series, Harley Quinn, since HBO canceled the Batgirl DC movie.

That’s right, despite Batgirl’s death, the fourth season of Harley Quinn has been announced, and following its third season, fans are clamoring to find out what the Batman villain (or should we say ex-villain?) has in store. As Season 3 came to an end, Poison Ivy had discovered her own route to villainy, Harley had joined Batman’s squad, and Bruce Wayne was facing legal troubles. Will Ivy and Harley’s union endure, though? What will the new hierarchy of power in Gotham look like? What illustrious DC characters will they be joined by in the TV series?

Sorry, puddin’, but the fourth season of Harley Quinn has not yet been given a release date. Do not, however, get frightened, Gotham fans. There is no doubt that the clown queen of crime will return to our little screens.

According to the intervals between previous episodes of the TV series, Harley Quinn’s fourth season has been renewed, and she will most likely return in 2023 or 2024. 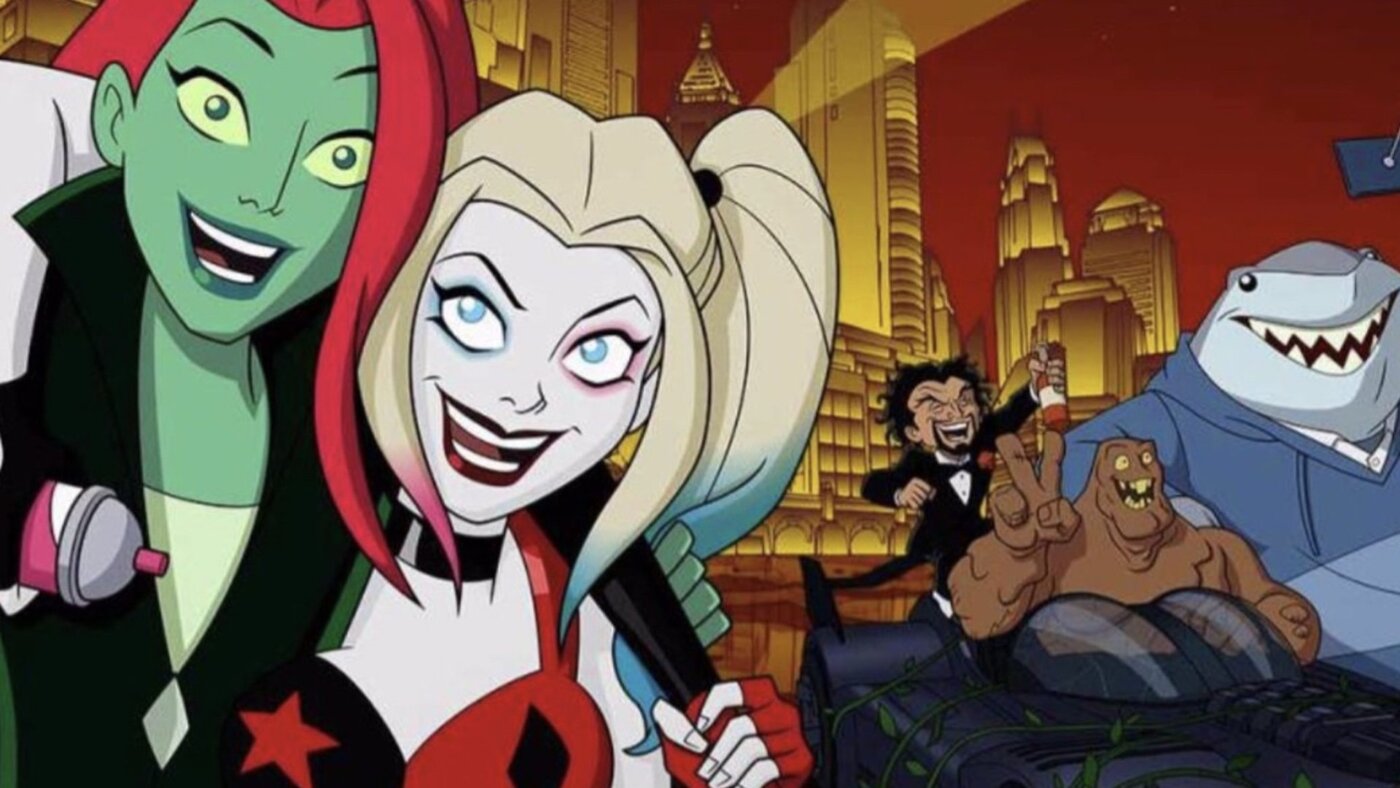 READ MORE: Discover How Denave is Expanding Its Global Presence in the Malaysian Center

Within a single calendar year, Harley Quinn seasons 1 and 2 were released. Season 3 was, however, only made available two years following season 2.

→  Amber Heard Net Worth Revealed After the Case! She is BROKE?: Will she be able to pay compensation?

So, even if we’re crossing our fingers for a 2023 release, 2024 is still a possibility. As additional announcements come our way, we’ll make sure to keep you posted!

Suggestions for the fourth season of Harley Quinn

Sadly, the fourth season of Harley Quinn starts with Harley and Ivy’s love being tested. This is due to the way that Season 3 of Harley Quinn concluded, which provided us with a very solid indication of what to anticipate.

That’s right, now that Ivy has accepted her role as the commander of the new Legion of Doom, our favorite duo in the DC series will have to deal with some difficulties in the forthcoming episode. Harley has changed sides and sided with justice as a member of the Bat-family. The key question at this point is whether or not the relationship between the two cartoon characters will last while they advocate for opposing causes.

In Season 3, there were also some important changes to the overall narrative. Joker was appointed to run Gotham City, Clayface became well-known, and Bruce Wayne would shortly do time for tax cheating, to name a few things. Oh, and King Shark takes over the throne of the Shark Kingdom after his father passes away. Let’s analyze what all of this signifies for season 4’s upcoming plot.

Actually, Joker makes an excellent mayor (shocking, we know). He campaigns for universal healthcare, taxes the wealthy, and generally irritates the billionaires, notably Lex Luther, who attempted to have him assassinated in season 3. In the upcoming season, Joker will probably have to cope with additional assaults, and we are interested to see if he will continue to be redeemed or return to his previous nasty ways.

Bruce Wayne can finally handle the early trauma of seeing his parents’ deaths now that he has some downtime. We still don’t know if he will benefit from these changes or fall back into his trauma. In addition, now that Batman is in jail, Batgirl is in command of his crime-fighting team, so forthcoming episodes probably won’t be the last we see of Harley and her pals. I wonder what Ivy will think of that.

There are therefore many tales to look forward to. Keep an eye on this guide as we update it with the most recent information.