Homefront: The Revolution – PlayStation 4 vs Xbox One Comparison

Homefront: The Revolution – PlayStation 4 vs Xbox One Comparison 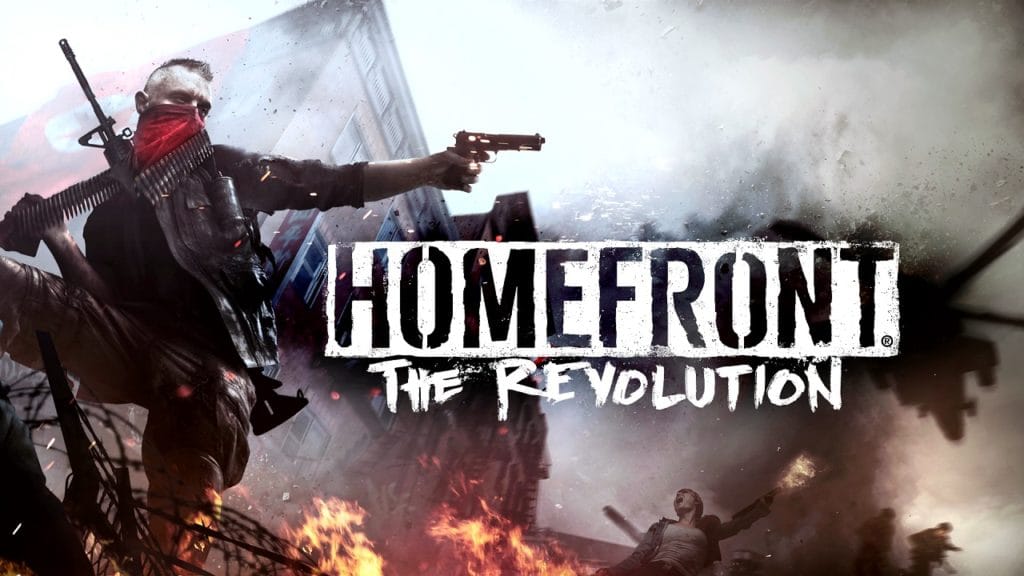 Today, Digital Foundry posted its video on Youtube, comparing the performance of visually impressive Homefront: The Revolution on the Xbox One and the PlayStation 4. The game is made with CryEngine technology, so no doubt it looks very impressive and the game-play itself is very good. But sadly, the consoles offer poor performance in the game. Generally, the game runs at about 20FPS on consoles. Personally, being PC gamers, we can’t even properly enjoy the game at 30FPS, but 20FPS? It’s too low.

This is where PC is superior, you can actually enjoy all the nuts and bolts of the game at higher resolutions and higher FPS (don’t start a war on this statement!). According to Digital Foundry, the game on both consoles is running the latest patch, which is Update 1.2 on PS4.

Both consoles suffer from severe FPS drops in alpha scenes. The game sometimes stuck for some seconds at 0 FPS while auto-saving. In the video comparison, temporal Anti-Aliasing is also enabled. However, Temporal AA doesn’t effect performance.

The stuck during auto-saving is also a nuisance, like if you buy something, get in a new area or at a checkpoint, you could get the game stuck for 5-10 seconds while saving. Again, PC is superior at this point as this shouldn’t be a problem for an SSD equipped PC or even a high-performance hard drive equipped PC. The console’s 5400RPM hard drive loses the race here.

Homefront: Revolution is a great game, but the poor performance on consoles is pretty disappointing. There are times when the game runs at good 30FPS like indoor shootouts or non-alpha scenes, however, the FPS sometimes spikes upto 31 and makes motion uneven. The game, at its full FPS ceiling, is still not smooth. But this problem can be fixed in an upcoming patch.

So yeah, if you’re looking to enjoy Homefront: The Revolution, seeing these early tests, we suggest getting a PC. An overall good PC with a GTX 970 graphics card is said to run the game at 1080p resolution with 60FPS. As a matter of fact, on PC, you’re gonna get way better performance than the consoles.

Note: I’m not a fanboy or anything, but that’s the reality, you gotta face it. So don’t go bananas on me saying that PC is better here (no offense).