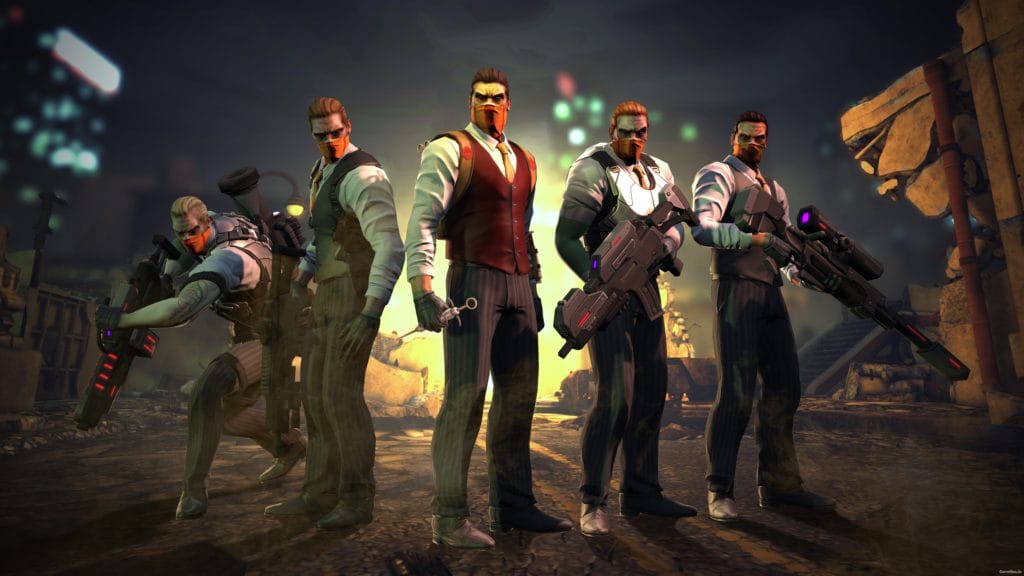 This week, for the second time, Microsoft is adding some new games to the Xbox One’s backward compatibility catalog. These Xbox 360 games are now playable on Xbox One. The new games which are going to be added on today are:

Microsoft keeps adding new games to the Xbox One backward-compatibility lineup whenever they’re ready, its not on a schedule. There are over 190 Xbox 360 games that you can play on the Xbox One. In the coming time, more games are also expected to come. The probabilities are BioShock series (BioShock, BioShock 2, BioShock Infinite) and Skate 3.

According the surveys, fans want Red Dead Redemption, Elder Scrolls V: Skyrim and Call of Duty: Black Ops II badly. We can expect these games to come soon too, however Microsoft has not announced anything as of right now.