5 Game Cars That Never Made it to Real World 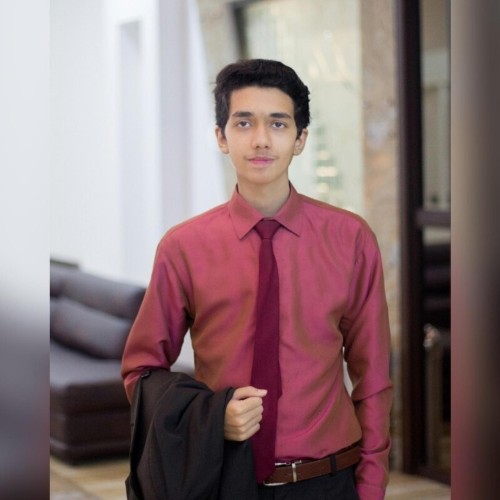 5 Game Cars That Never Made it to Real World

We know that concept cars mean the cars that are just a concept, they don’t really exist. Many companies give licenses to game developers to feature their concept cars in games. Some of these cars become reality but most of them were left in the virtual world. They never made it to the real world. Here the 5 game cars that never made it to real world.

GT by Citroen was developed by Takumi Yamamoto, who is a designer at Citroen and Kazunori Yamauchi who is a designer at the Gran Turismo franchise. Both worked together to design Citroen GT for Sony’s Gran Turismo game series. Director of Citroen was so excited by the idea and design of Citroen GT that they built a copy version of it. It was presented in Paris Motor Show 2008. Some of the Citroen fans thought that the Citroen will make other copies too but that remained a dream. Citroen GT was featured in Gran Turismo 5. Unfortunately, it never became reality. 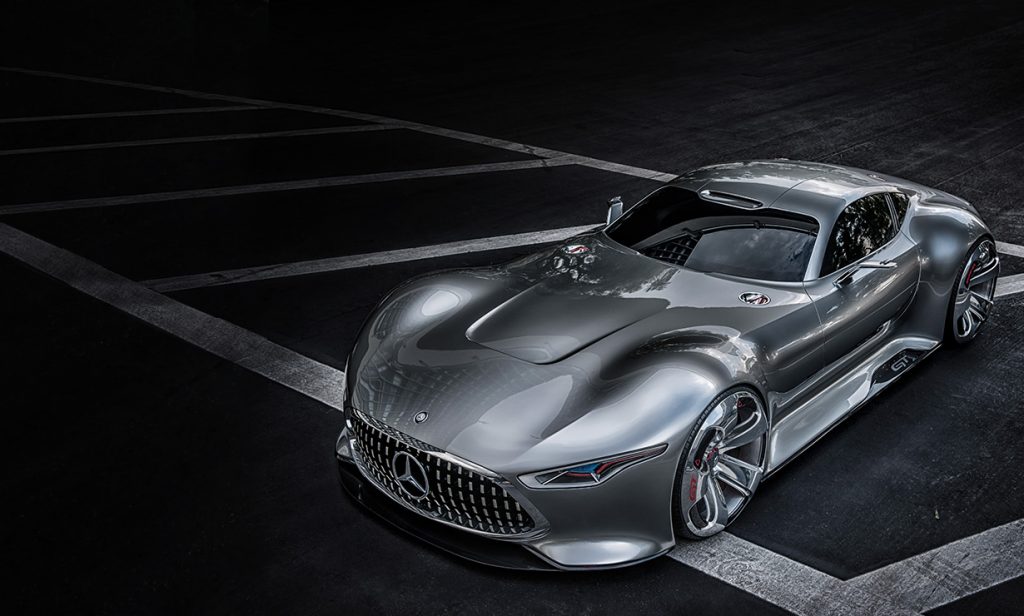 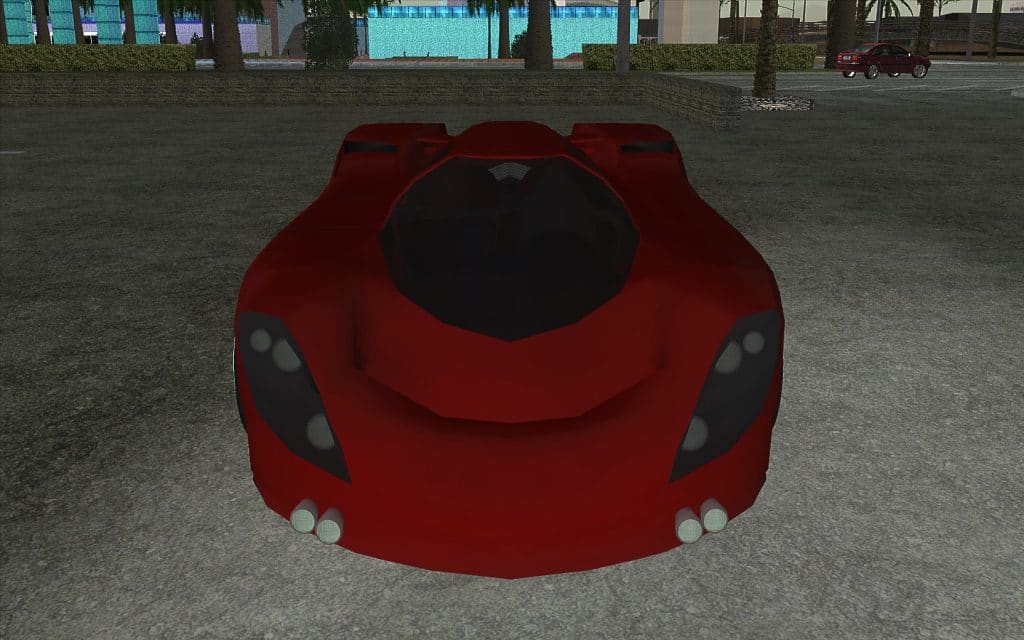 Mazda Furai Concept 2007 debuted as a fifth concept car developed by Mazda. Unfortunately, it was the last concept car developed by them. Mazda Furai 2007 has appeared in many games like Gran Turismo 5 and Asphalt 8. It was revealed in 2013 Top Gear show that during the road test of Mazda Furai, it caught fire and got destroyed by fire in 2008. Fire took 8 minutes to completely destroy the whole car. The Mazda Furai met a sad ending. The remains of the car were taken by Mazda’s Advanced Design Studio in California.

→  Blackberry Priv Started to Struggle After All 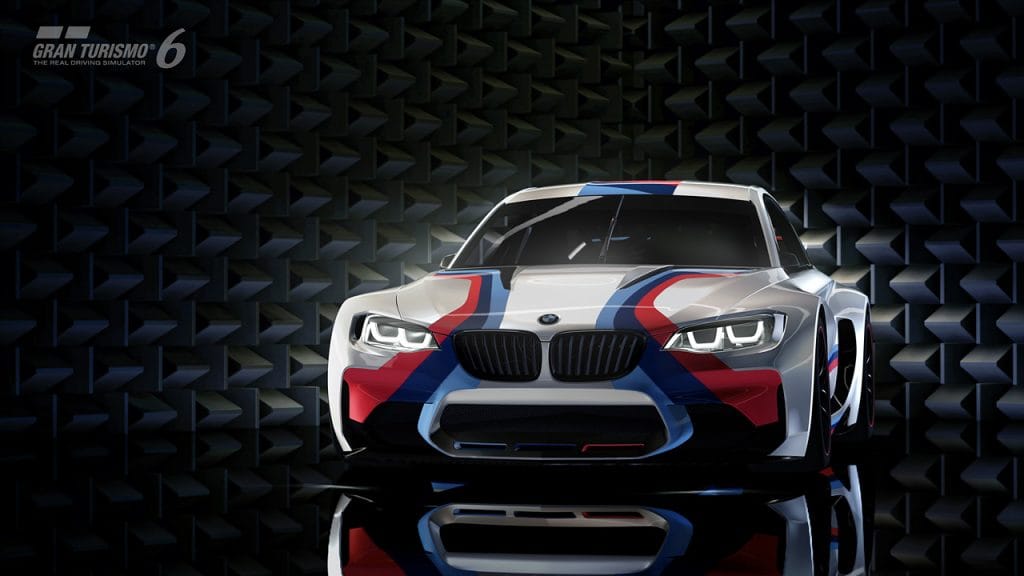 BMW Vision was never designed for real productivity. Every part of this BMW concept car design was constructed from pixels and polygons for Gran Turismo 6. BMW Vision has that aggressive look that really caught my eyes. The BMW Vision Gran Turismo was also tunable in the game.

Do check out our other countdowns: