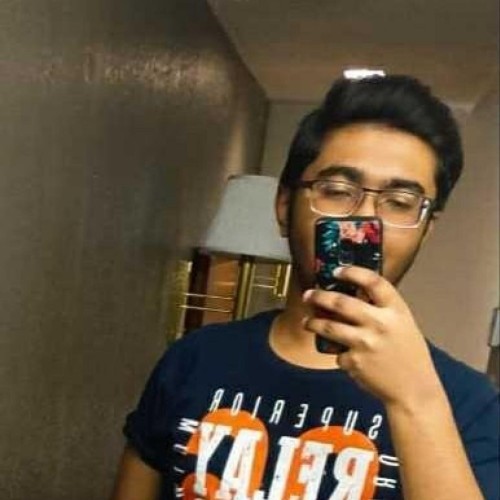 Apacer has been in the storage market for a while now. They have been manufacturing a number of PC hardware as well. Apacer’s Panther Rage Illumination series of memory sticks bring simple, yet elegant, white LED lighting to its DDR4 memory modules. Clocked at a not so beastly 2400Mhz, the Apacer Panther Rage Illumination series from Apacer keeps timings decent while also allowing for some overclocking headroom.

While the RAM itself does look great, the memory modules may not be everyone’s taste. However, I think a large audience would like the modules for its neutral color scheme and white LED lighting. 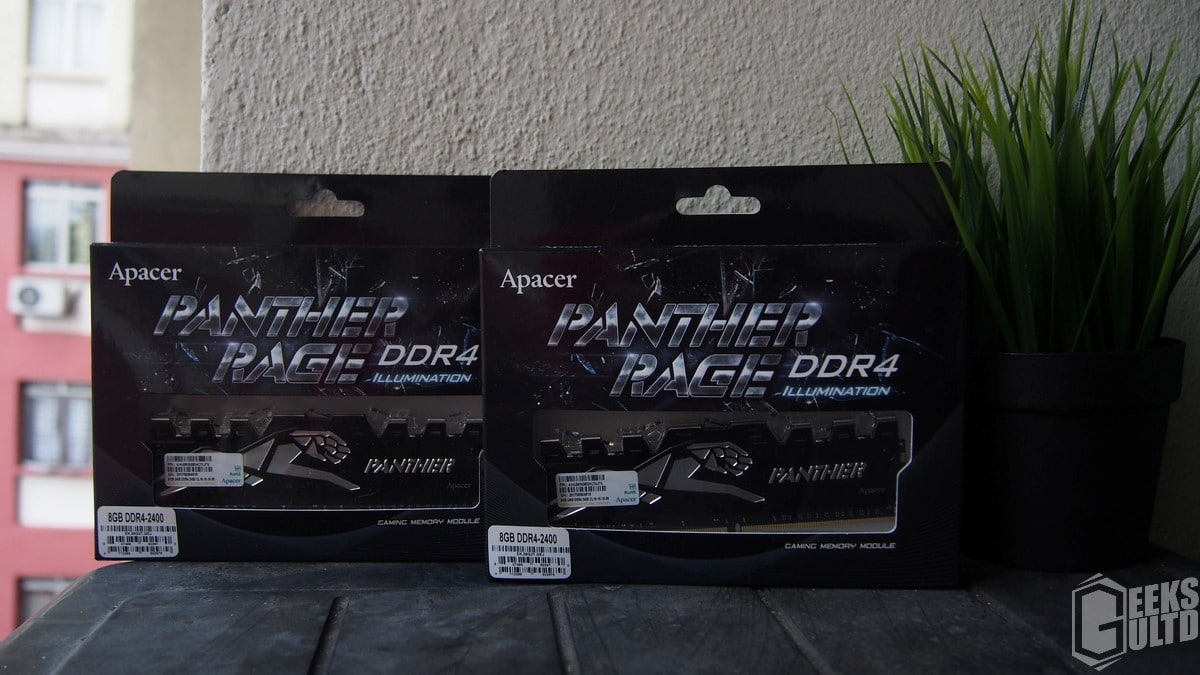 Apacer sent us 2 x 8GB DDR4-2400Mhz sticks accounting for a total of 16GB of RAM. The RAM sticks come with silver accents along with White LEDs to compliment many systems. On the kit, you’ll also be able to spot some pleasing Panther branding in Silver.

Using Taiphoon, we found the memory chips used on Panther Rage Illumination sticks are actually manufactured by Hynix. There are 8 x 1GB memory banks that could be found around the memory modules.

Another thing worth noting is that, like other brands, the memory sticks have stickers that make sure you don’t lose your S/N. These sticks even come with a lifetime warranty which is great, but nothing that we haven’t seen before from other brands.

Our test system isn’t that good for memory overclocking. In fact, we weren’t able to overclock our RAM at all, but were able to tighten the timings a bit. On our Ryzen system, we tried our best to at least get the RAM to 2666Mhz. However, it seems like there’s still a few updates before it matures. Therefore, we tightened the timings.

I’m pretty confident that this RAM would overclock better on Intel’s systems. Here are the results from our Ryzen system.

As we test out more memory modules in the future, our graph above would automatically update and expand. We chose Realbench as a prime benchmark since it really stresses the RAM. If the RAM is unstable, you could immediately find out that there’s something wrong and we definitely saw a bit of a gain. Now while our system isn’t the best for OC’ing RAM, AIDA 64 showed some minimal gains when it came to the latency of the sticks.

Apacer’s Panther Rage series of memory modules aren’t the highest-end that Apacer could offer. With a decent frequency and decent overclocking, that is, if you have an Intel system, these sticks are a great pick. Now while Ryzen’s infinity fabric does seem to be favoring high-end memory sticks, you’d better off getting faster sticks if you want to get some more out of your system.

With its excellent neutral color scheme, this RAM could easily fit into any build, and to top it off, the white LED lighting could really be the cherry on top of the cake for many PC builders.

And as an ending note, it comes with Lifetime warranty.

Create Your Own Epoxy River Table: A Complete DIY Guide to Unleash the Beauty of Nature!

Enjoy Premium Performance Without Breaking the Bank With These 18 Budget-friendly Smartphones Powered by Snapdragon 8 Gen 2 Processors.