Despite being the world’s largest producer of electric vehicles, Tesla often struggles to get out of its way. Tesla’s “Passenger Play” function is under scrutiny by the US Department of Transportation (DOT), which began looking into it this week. Tesla has been including touch-screen video games in its vehicles over the last several years. While driving, most games are inaccessible.

A software upgrade released last summer allowed some games to be played while the automobile was moving. Tesla withdrew this contentious feature once the inquiry was made public. 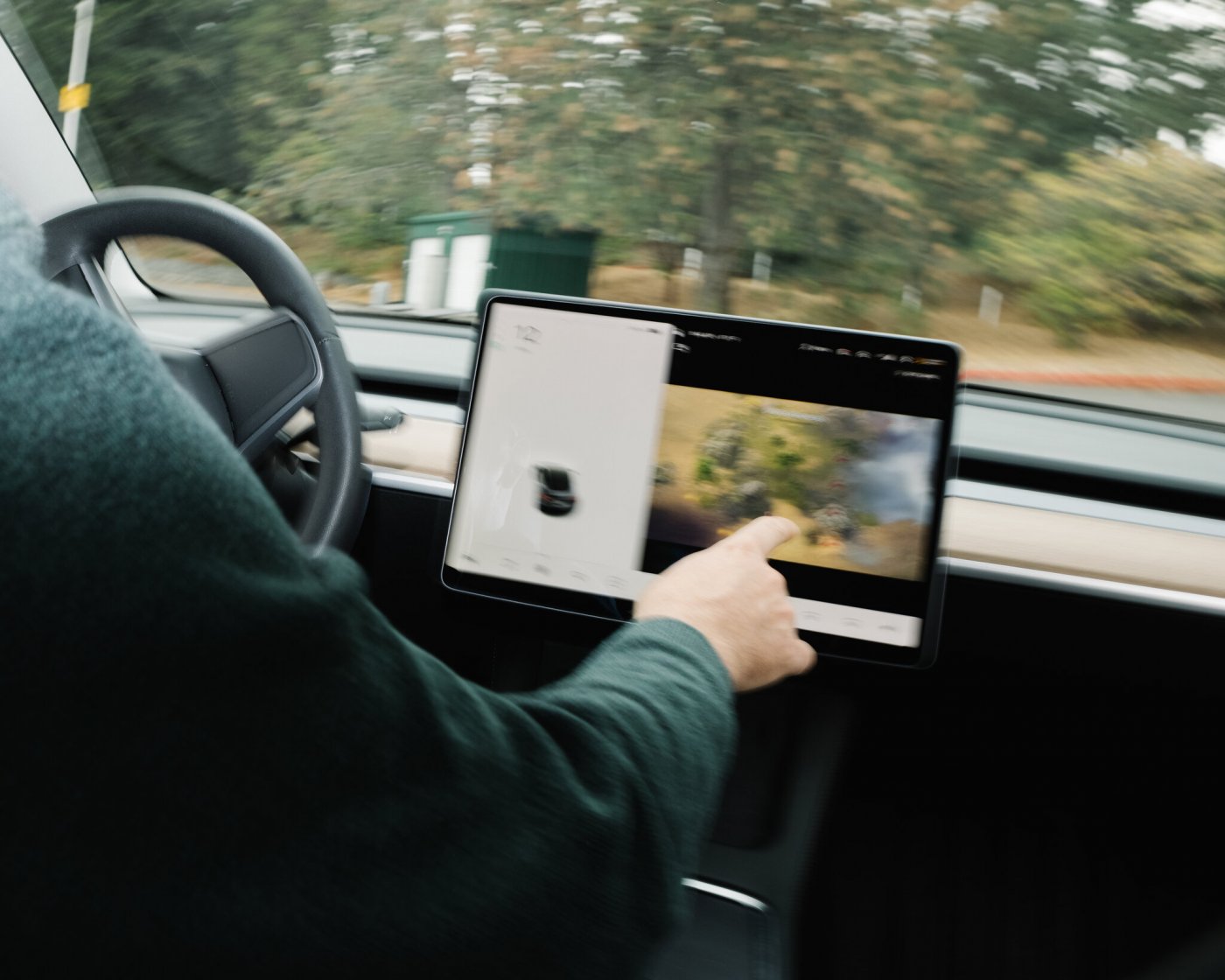 Three games have been made available for Passenger Play by Tesla, according to a report in the New York Times. Sky Force Reloaded and Moonrise: Battle of Polytopia were the games that were included. Before the start of each game, a warning message asked participants if they were passengers. What’s the only issue? The motorist had no choice but to ignore the caution and continue playing the game.

The following is what the US Department of Transportation had to say about the Tesla feature in their report:

The Office of Defects Investigation (ODI) is opening a Preliminary Evaluation (PE) on certain model year (MY) 2017 – 2022 Model 3, S, X, and Y vehicles based on reports that Tesla gameplay functionality, which is visible on the front center touchscreen from the driver’s seat, is enabled even when the vehicle is being driven. This functionality, referred to as “Passenger Play,” may distract the driver and increase the risk of a crash. 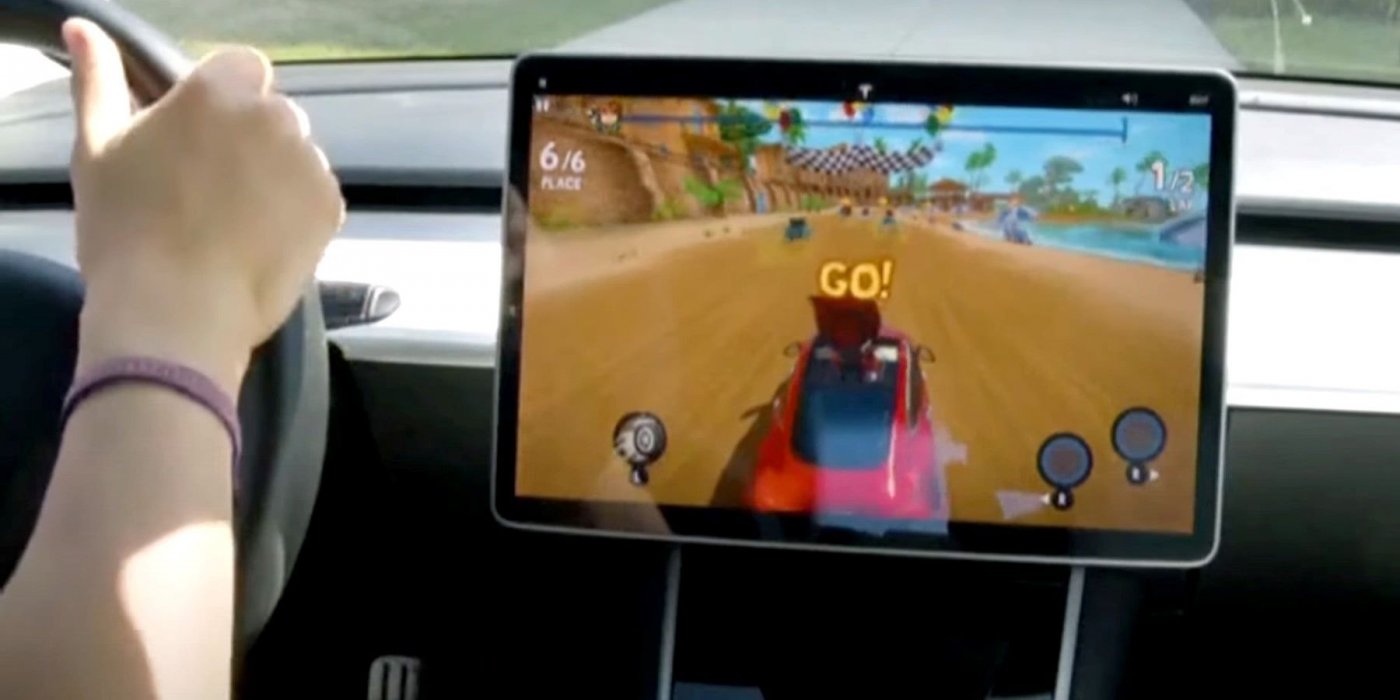 Smartphones have compounded the problem of distracted driving for years. No matter what, allowing drivers to play video games on the car’s primary screen whilst the vehicle is in motion is a terrible idea regardless of their reasons.

Additionally, Tesla is anxious to assure us that Autopilot is trustworthy. Following the use of Autopilot, Tesla encourages drivers to focus their attention on the road. With a turn-based game, keeping your eyes on the road might be a challenge.

As of December 21, a formal inquiry of Tesla’s Passenger Play function was launched by the National Highway Traffic Safety Administration. As a result of this, the automaker decided to remove the function almost immediately. 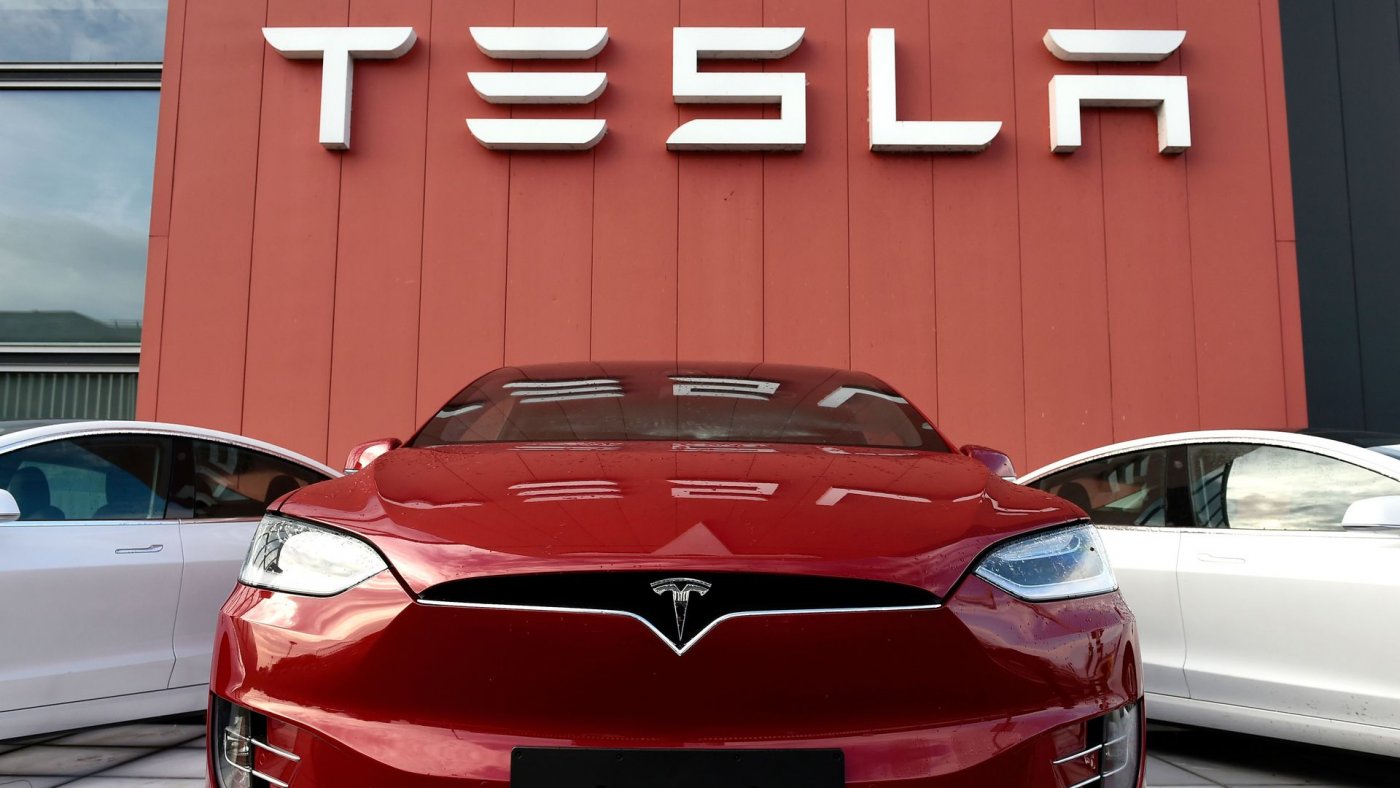 Following a preliminary evaluation of Tesla’s ‘Passenger Play,’ Tesla has informed the regulator that it is altering the functionality of this feature.”

“In a new software update, ‘Passenger Play’ will now be locked and unavailable while the car is in motion.” 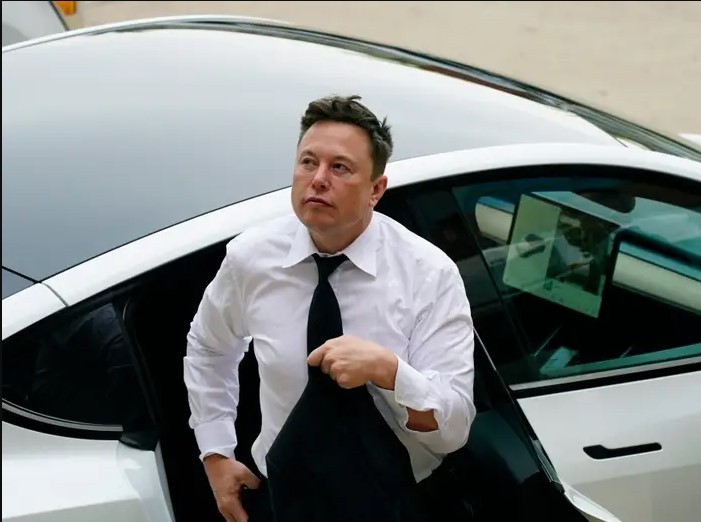 If you own a Tesla, you may still use the Tesla Arcade, but you will have to stop first. Tesla has been embroiled in several investigations and disputes in recent years. Since they were introduced, Tesla’s Full Self-Driving and Autopilot features have been the subject of much speculation. One more complication for Tesla would be a huge setback for the company.

2022 Update about video games in tesla

According to the updates now, Tesla cars will no longer be able to play video games while in motion following a recent software update from the company. The touch screen was meant for passengers’ entertainment but it also includes some other features such as playing Cuphead or Cyberpunk 2077 on your journeys without having any stops!

Teslas are known for its cutting-edge technology, but now it seems they’ll be missing out on some of the newest and most exciting games.