Beginning in early June, Disney+ will offer worldwide streaming of the eagerly awaited “Ms. Marvel.” If you’ve been watching every week, you might be interested in learning when the upcoming episode of “Ms. Marvel” will air on Disney+. We’ve got you covered, so don’t worry!

Since Ms. Marvel Episode 4 was just released today, June 29, 2022, Episode 5 is one of the most eagerly awaited episodes in the series. Fans are eagerly awaiting the upcoming episode after witnessing the MCU-themed episode.

When will Ms. Marvel Episode 5 be released? 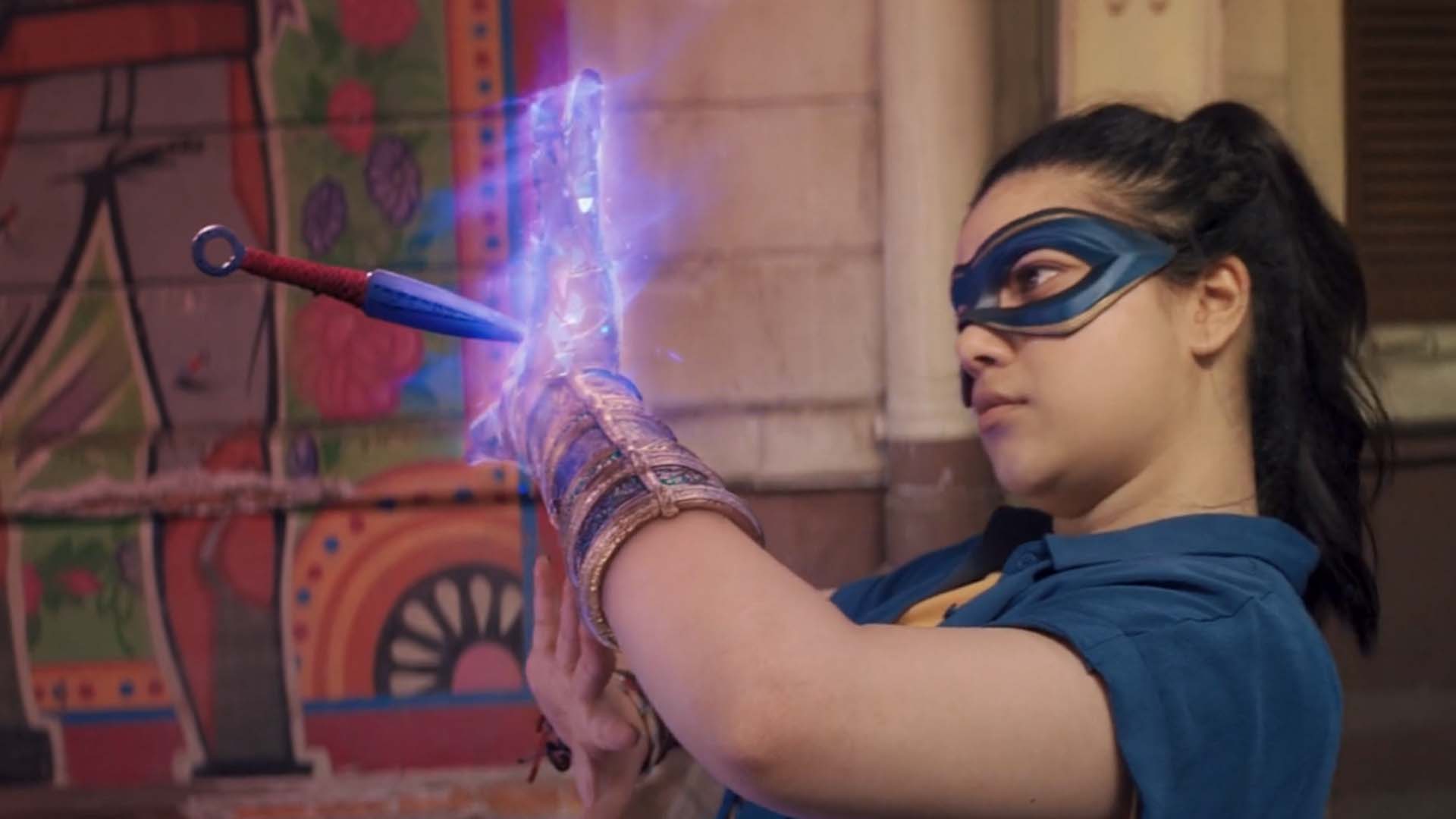 Ms. Marvel Episode 5 will be released globally on Disney Plus on July 6, 2022, in accordance with the Marvel Studios on Disney Plus release schedule. This will be incredibly fantastic because it’s the second-to-last episode of the season.

New episodes of “Ms. Marvel” will be released on Disney+ as normal at 12:01 a.m. Pacific Time, 8 a.m. in the UK, and 9 a.m. in the majority of other European nations. The premiere time for Disney+ Originals is always 12:01 Pacific Time.

→  Ginny & Georgia Season 2 Confirmed: Here Is Everything We Know So Far

It can take a few minutes for new episodes to show for everyone, so don’t be too concerned if you don’t see one right away.

How Many Episodes of “Ms. Marvel”

Ms. Marvel will follow the practice of having a somewhat brief season with a total of six episodes, in typical Disney+ original fashion. 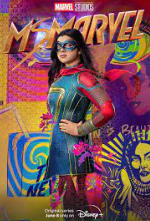 Ms. Marvel Episode 5 will pick up just where Episode 4 left off in terms of the overall plot. So, the happenings in Pakistan will also be covered extensively in the upcoming episode. Ayesha, the Jinh great-grandmother of Kamala, will be more familiar to Kamala’s grandmother, Ms. Marvel aka Kamala Khan.

As we saw in episode 4, Kamal’s grandmother informed her that Ayesha, Kamala, and her grandmother were Jinh. They later learned that the train Kamala and her grandma saw in their visions was the final train to leave before the partition.

In the brand-new, original series “Ms. Marvel” from Marvel Studios, Kamala Khan—a Muslim American kid growing up in Jersey City—is introduced. Kamala is a huge lover of super heroes with an overactive imagination who plays video games frequently and writes fan fiction voraciously, especially about Captain Marvel. When Kamala acquires superpowers akin to the heroes she has always admired, she will no longer feel as like she doesn’t belong at school or sometimes even at home. Superpowers make life better, right?

→  Ncis Los Angeles' Season 13 Wrap-up: What Happened Next, Get the Scoop on the Cliffhanger

Her grandma had called Kamala to Karachi because she wanted to know what the bracelet was attempting to express. In the upcoming episode, it will be revealed what Kamala’s travel to Karachi, Pakistan, may have been just for.

Since there is so much to wrap up for the series as we don’t know if Marvel has planned for Ms. Marvel Season 2 or not, we can anticipate the story to move very quickly as the series moves toward its end, which will be released on July 13, 2022. The Marvels only will be the next film to feature Ms. Marvel.

The Disney+ Original Series “Ms. Marvel” from Marvel Studios is the only place you can see it, so make sure you sign up for Disney+ today!