Who Will Be Ripped Off in Yellowstone Season 6? Know the Cast, Plot, and Amazing Storyline.

The western drama has not been renewed, but there is still hope for future seasons.

Even though the fifth season of Yellowstone is about to begin, many fans are already wondering if there will be another installment of the Dutton drama. Here is what we know so far about what the residents of Montana’s most dramatic ranch will face in the future.

Will Yellowstone get a sixth season?

The fact that no further seasons have been announced does not necessarily indicate that the series is in trouble.

The parent company of Yellowstone, Paramount Network, has a history of keeping things close to the vest when it comes to renewals and release dates. For example, they didn’t say that Yellowstone would have a fifth season until more than a month after the season four finale aired.

Many people think that season 5’s second half will come out in the spring or summer of 2023. Season six’s premiere date will probably be significantly impacted by the release of the second half of the season.

The seasons are typically released about one year apart. Season four, on the other hand, was delayed by COVID until November 2021 rather than June 2021. There had been a June premiere for each previous season.

→  Horror Movie With Friendship Is a New Combination. 5 Movies to Watch Out for.

This, along with the fact that the series has continued to garner significant ratings, making it the top show on broadcast, cable, and premium networks for 2021, and that the season four finale reportedly garnered more than 10 million viewers in January 2022, representing an increase of 79% from the previous season, are extremely encouraging signs. The show appears poised to continue attracting a large audience, barring a significant drop in ratings in its fifth season; continuously an appealing quality to networks. 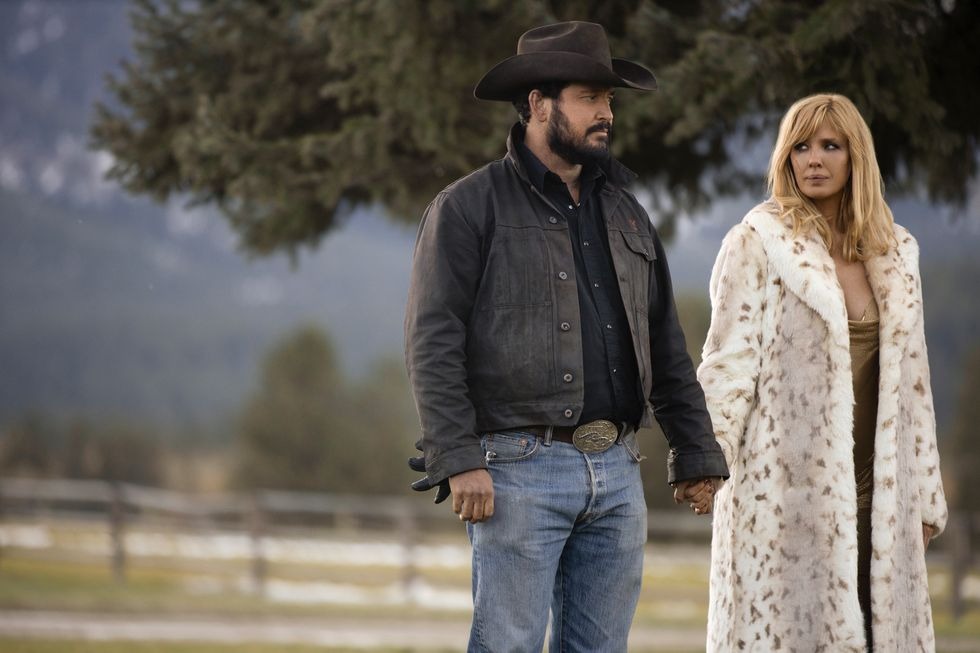 The fact that several spin-off shows for Paramount’s streaming service, Paramount+, are based on Yellowstone increases the likelihood that the show will continue. A new Yellowstone prequel, 1923, and additional episodes for the previous successful prequel, 1883, are in the works for December 2022 as part of the show’s ever-expanding slate of offerings.

In a similar vein, in February 2021, it was made public that Sheridan was working on a spin-off with the working title 6666 that would be set on the historic 6666 ranches in Texas. Since then, very little additional information has been made available regarding that project.

→  Disney Dreamlight Valley: Tips and Places Where You Can Find Precious Aquarmine. 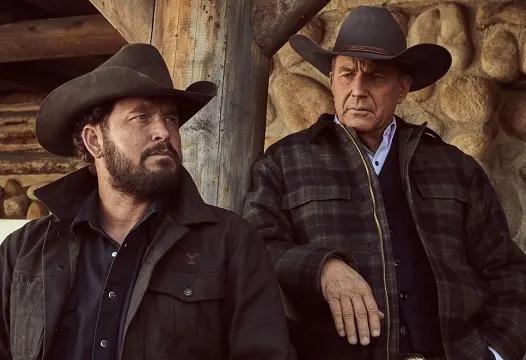 In June, Kelly Reilly, who plays the delightfully brutal Beth Dutton on the show, opened up to Vulture about season five, revealing, “People keep saying, ‘Is it the end?'”It is not the end, so it must be the end.

However, until an official renewal is announced, there are no guarantees for additional seasons of Yellowstone, and fans have remained focused on rumors that one or more characters, including John Dutton, Kevin Costner’s patriarch, might be killed off.”I don’t want to die… just too much to do,” Costner told Dutton viewers about John’s death before season five, but he also said, “I’ll say when I don’t want to do it anymore,” which certainly leaves room for many possibilities.

Although we won’t know for sure if there will be a sixth season of Yellowstone, there certainly appears to be enough to keep fans hopeful for the time being.

On Amazon Prime, you can purchase Seasons 1, 2, 3, and 4 of Yellowstone, or you can watch them online

Share
Facebook
Twitter
Pinterest
VK
WhatsApp
Previous articleThe New Android 14 Update on the Horizon, Here Are All of the Latest Details and Amazing Facts That We Know So Far.
Next articleDavid Laid Wiki, Age, Height, Family, Girlfriend, Net Worth and All Secrets Here!!!