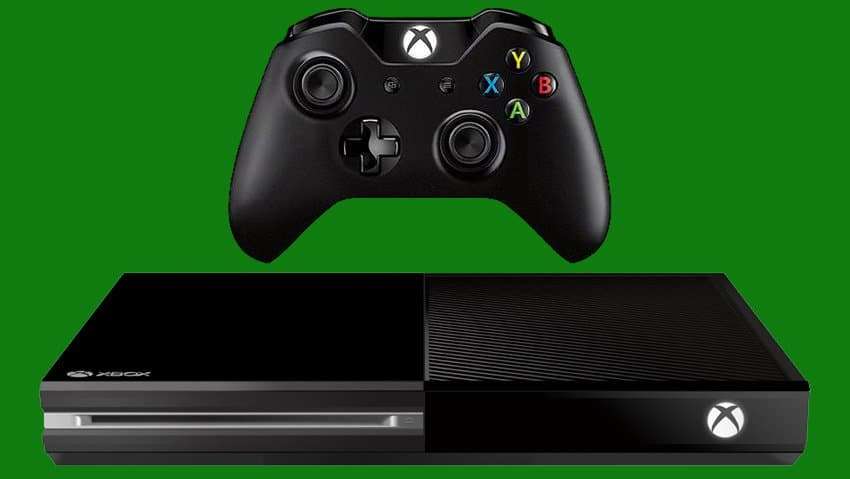 At their E3 briefing, Microsoft revealed the Xbox Scorpio. It has been revealed by Microsoft that the Xbox One S will not give a power boost, it’ll just have better form-factor, more storage and 4K movie support. However, their upcoming console, codenamed Project Scorpio, will give us a huge power boost.

Head of the Xbox Division at Microsoft, Phil Spencer, said during E3 that the games that use dynamic scaling will run a “little better” on the Xbox Scorpio.

Phil Spencer gave us the example of Halo 5, he said “If you look at a game like Halo 5, it implements something called dynamic scaling”. He further explained that dynamic scaling is when scenes get more complex and hard-to-render, the frame rate drops below 60FPS on the Xbox One. In order to maintain the 60FPS mark, the resolution will be lowered. He further stated that “they’re not the only game that does this”.

Afrasiyab Khanhttp://www.GeeksULTD.com
Afrasiyab Khan is the HMG of GeeksULTD. He's the man behind the keyboard covering the news, reviews, and rumors at GeeksULTD. In his spare time, he does some meat grinding in PUBG & CS:GO. And yeah, don't ask him about his age. He's still in Kindergarten!
RELATED ARTICLES
News

These Big Questions Haunting The Gaming Industry in 2022