LeEco smartphone company is already making its name in the smartphone market. They recently released their new smartphones called Le 2 and Le Max 2 which were really good. Today, LeEco’s unannounced upcoming smartphone which will feature dual-cameras (according to the images) got its live images leaked on the internet.

The name of the new smartphone is not yet confirmed. According to the leaked images, it is called LeEco LEX720. This new phone has some interesting features such as its dual cameras. These cameras are designed like the eyes of the Japanese Tree Spirit and anime character called “Kodama”. It has metal body and antenna lines on top and bottom of the smartphone with very thin bezels. 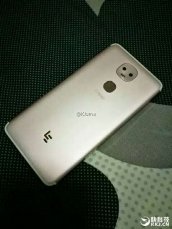 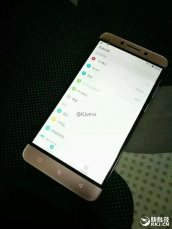 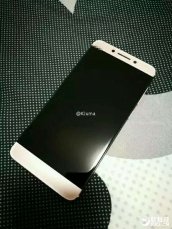 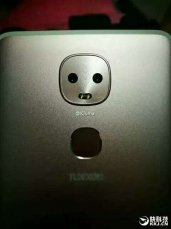 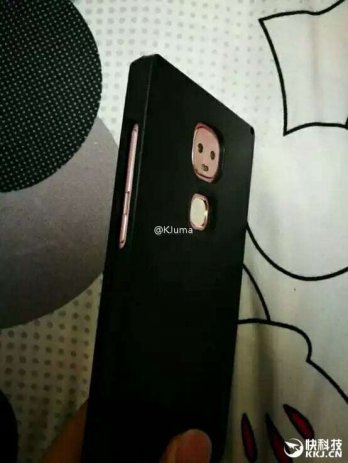