DICE released a new trailer for Battlefield 1 which revealed more vehicles. Vehicles are a key part of Battlefield 1 and its World War I theme.

So, which vehicles were shown in the game? Let’s have a look. 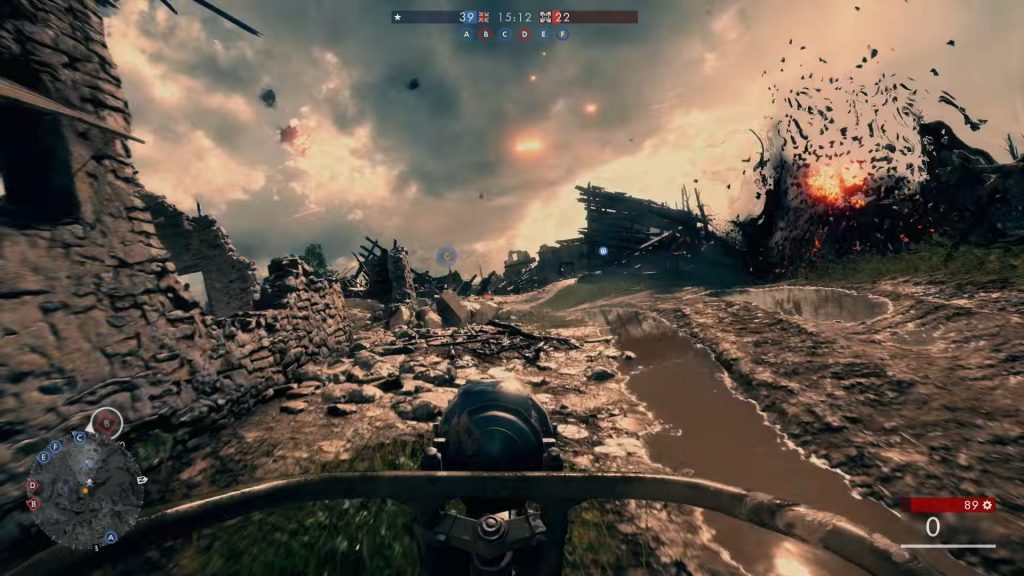 Dice first showed the first-person gameplay of the Motorcycle. There was a side-cart on the Motorcycle as showed in the second trailer. We can’t see any side cart in the screenshot, though. This may mean that the game has two variants of the motorcycle, one with side-cart and one without it. But judging from previous Battlefield games, two variants of a vehicle are unlikely. 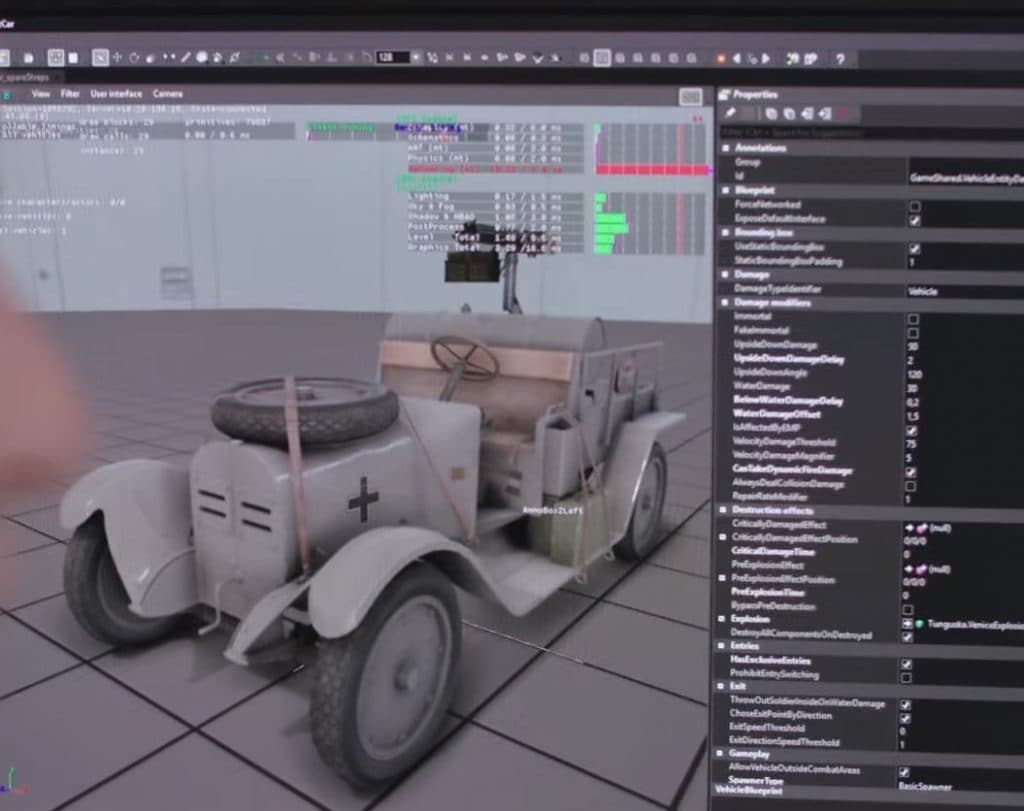 Moving on, we see a transport jeep which has a machine gun mounted on the back. The first-person gameplay of the jeep wasn’t shown off. 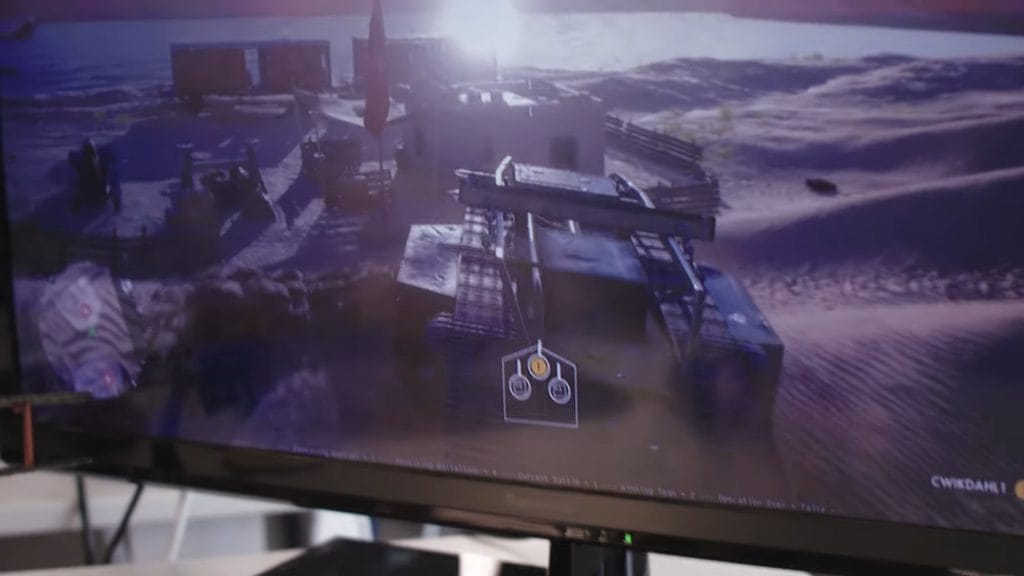 In the trailer, we also saw the previously-shown desert map. The map looks similar to Battlefield 4’s “Silk Road” map. This map will probably feature the armoured train too, as shown in the reveal trailer. 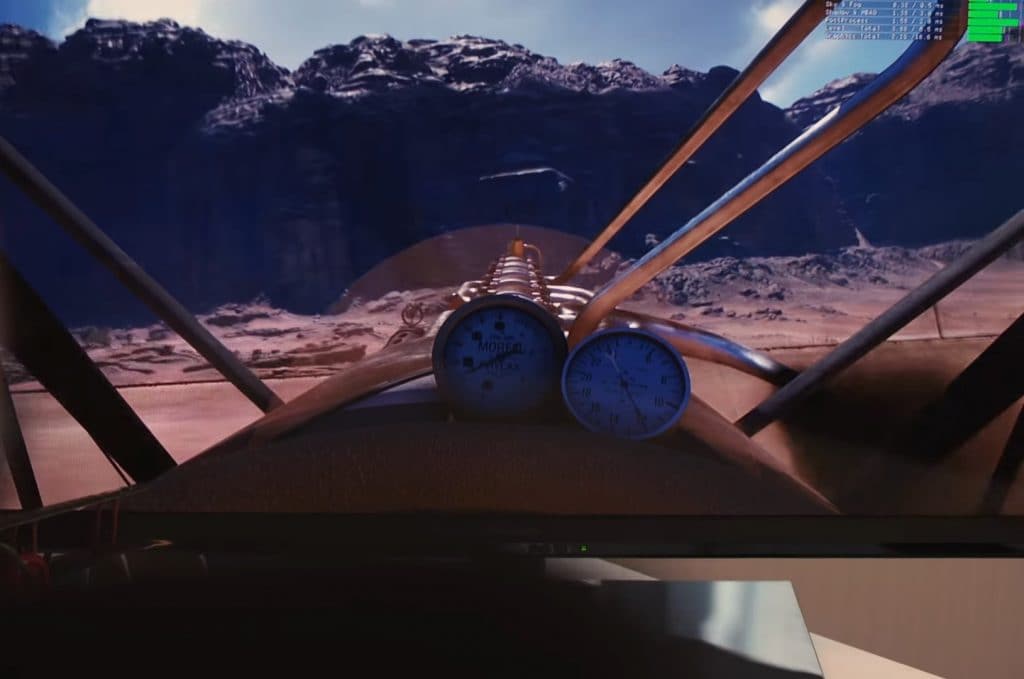 →  Battlefield V Dev Confirms The Removal of The ADAD Spam

The trailer also had a clip of a plane flying in the same map and we get a look at it from a different angle. 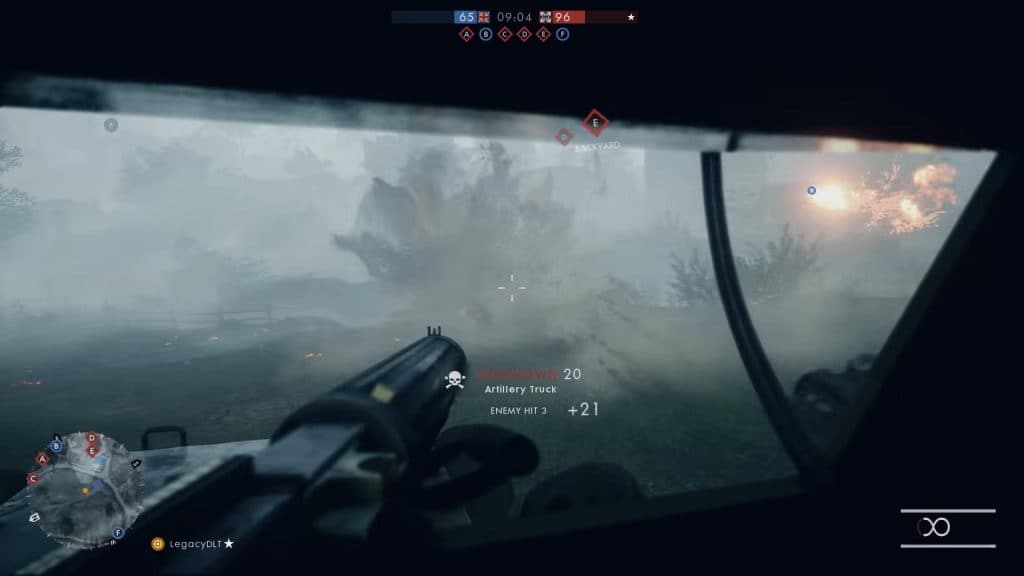 Artillery trucks, of course, are one of the main vehicles of the game. The truck features an artillery gun mounted in it which can be used to blow away enemies, kamikaze style! 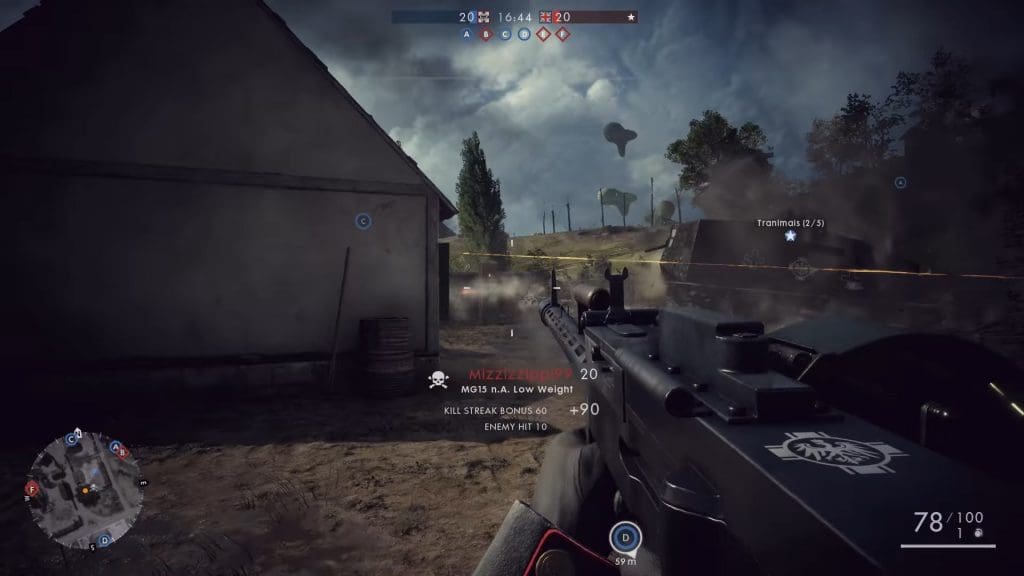 The MG15 was showcased in the previous trailer too. But in this one, we see the gun in its stock form, no optics, no suppressor or anything. However, it seems like there is a grip attached to it. 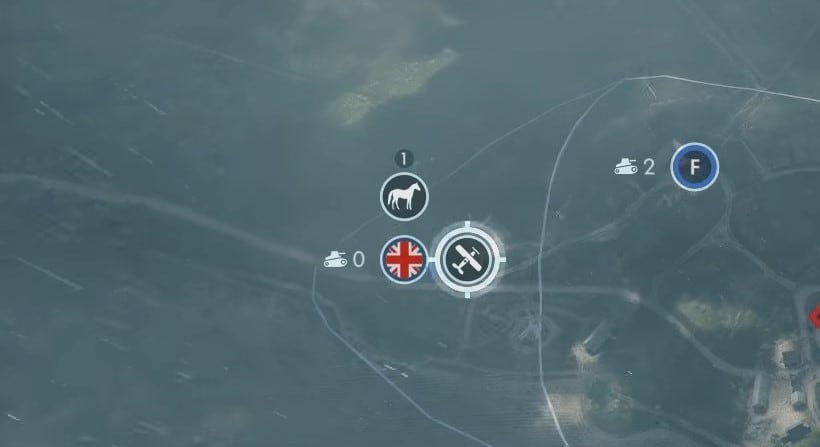 Horses are officially a part of the multiplayer in Battlefield 1. The screenshot shows that horses are deployable. Horses are one of the most wanted vehicles of the game. 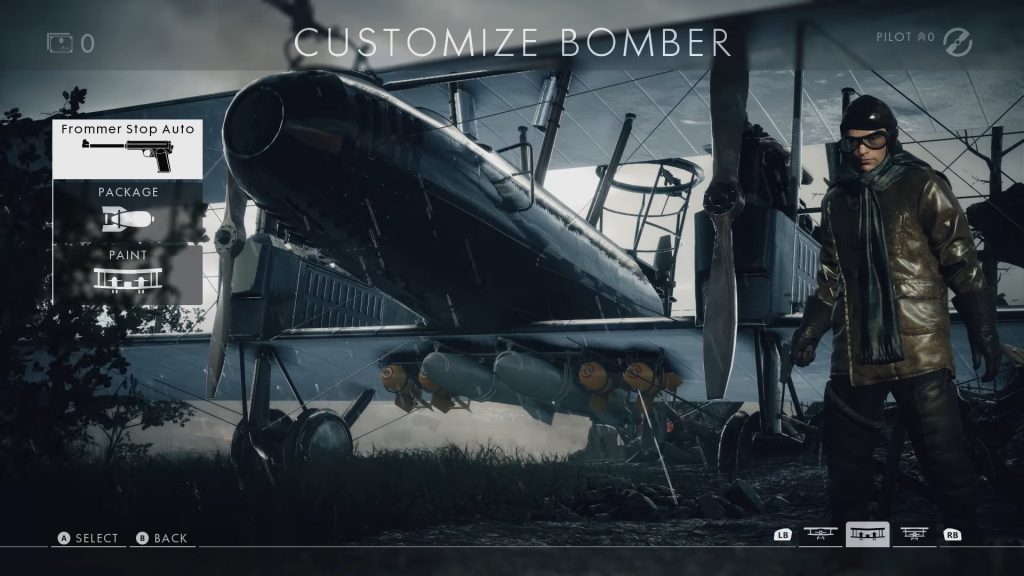 Further on in the trailer, we are shown the vehicle customization. There is also an option for paint as well as the package. The game has a fixed class for the vehicles with which you can spawn in vehicles. This class will only have a pistol which is of course, weaker than the other primary weapons in the game. So, if you’re playing with a vehicle, you should stay in it. Because if you step out, you are weaker than other class players. But yes, this class is well-optimized for vehicles, though. 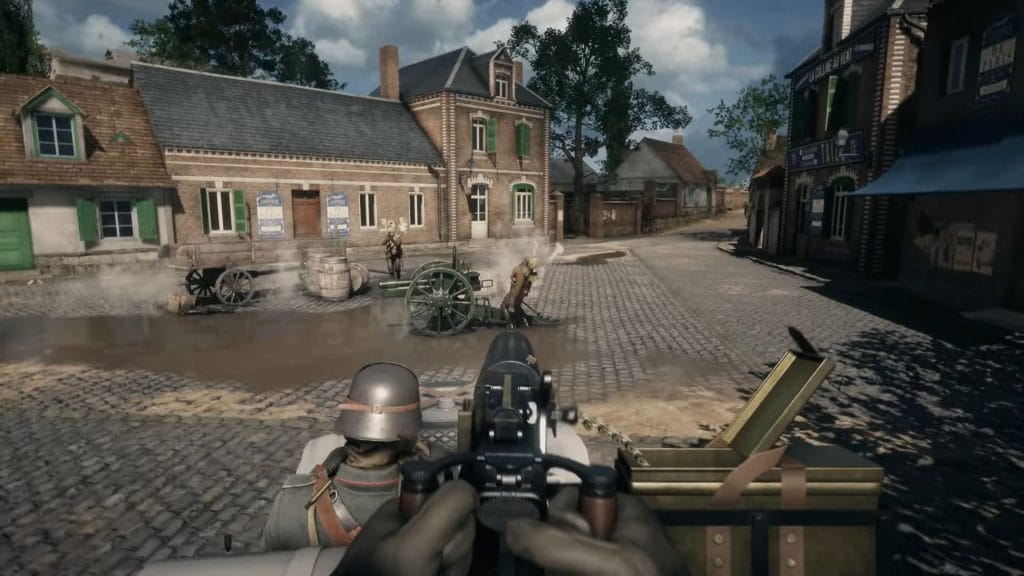 And last but not least, we saw mounted machine guns. The machine guns mounted on the back of the jeeps can be used to take down enemies. Also, one thing to note here is that the jeep doesn’t have a 3rd passenger. This may mean that unlike Battlefield 4, jeeps in Battlefield 1 hold only 2 passengers.

The future of Battlefield is uncertain and more things are going to be revealed as time goes by. Keep following GeeksULTD for more informative articles like this.