Titanfall 2 Aimed to Run at 60FPS on Consoles, Respawn Says – No Resolution Numbers Yet

Titanfall 2 is the sequel of Titanfall. The game is currently under development by Respawn Entertainment. The game is going to be published by EA (Electronic Arts). Titanfall 2 was showcased at this year’s E3 conference and for the first time, Titanfall 2 is going to feature a single-player mode too. On top of that, Titanfall 2 will also have 6 new Titans and other major gameplay improvements. The single-player mode in Titanfall 2 seems to be quite immersive. According to EA at E3 2016, the game’s campaign mode is going to describe the bond between the pilot and the titan. Also, taking a look at the game’s trailer that was shown at E3 2016, it seems like the game is full of action and engaging visuals & gameplay. All these goodies are going to look great in 60FPS.

Titanfall 2 Aimed to Run at 60FPS on Consoles, Respawn Says – No Resolution Numbers Yet 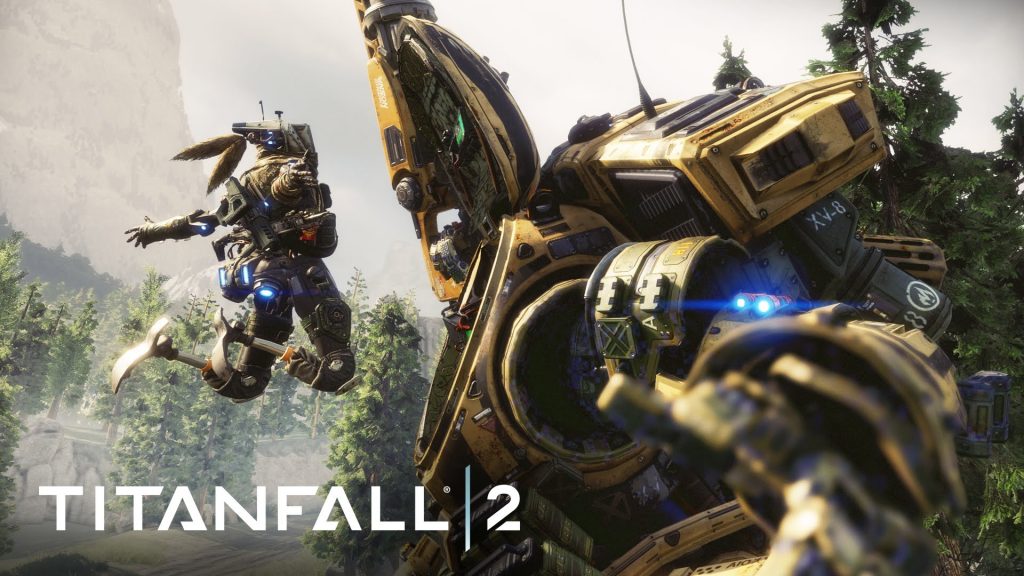 But to power all the beautiful visuals at 60FPS, powerful hardware is needed. A decent gaming PC can probably run Titanfall 2 at 60FPS, but what about the consoles? The original Titanfall ran at a measly 792p at 57FPS but with FPS drops. But it seems like Titanfall 2 is going to be a different story.

Speaking with DualShockers, Titanfall 2’s Art Director,  Joel Emslie, said that Titanfall 2 is aimed to run at 60FPS on consoles. Crossing the 60FPS milestone is a “huge goal” in the minds of the developers of Titanfall 2 and they’re trying their best to accomplish it. Emslie also revealed that this goal is set for both single-player and multi-player modes in the game.

However, one thing to note here is that the resolution number wasn’t revealed. According to Emslie, the developers are still adding “finishing touches” to the game and a specific resolution is not set yet.