The smartphone market is taking a wide-turn into bezel-less smartphones. Samsung, LG and Xiaomi are among the latest smartphones following the bezel-less trend. With Apple taking on the heat, the next iPhone 8 may be the one that may settle the hype.

Based on recent leaks and rumors, some visualizers over at Behance have rendered how the iPhone 8 would look like. Featuring an all-screen design, the iPhone 8 render seems to be very eye-catching. 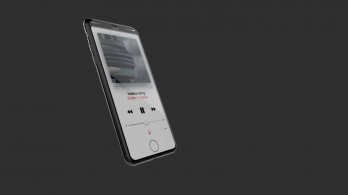 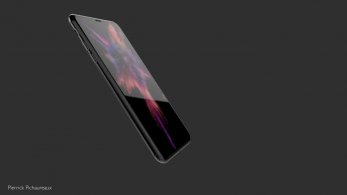 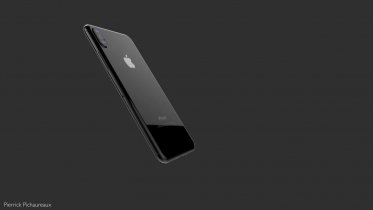 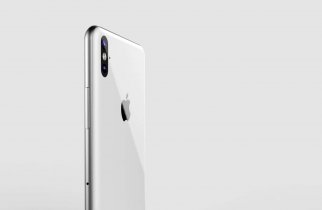 Rumors and schematics suggest that Apple may actually push the fingerprint sensor to the back following its Android rivals. Due to the limited space for any hardware at the front on the device, we should be finally looking at Apple killing off the iconic home button that has been a part of the iPhone experience since its birth.

More rumors also suggest that the iPhone 8 would actually come with a vertical dual-camera setup unlike the iPhone 7 Plus that packed both of its sensors horizontally.

If this ends up being the iPhone, many critics would finally be able to have a look at what Apple has to offer in all of this competition.