Microsoft has been playing along with the Xbox family of users very well. Ever since the trippy launch of the Xbox One back in 2013, the company has learnt how to keep the enthusiasm of their existing audience high. The first controller from Microsoft apart from the pre-packaged controller was Micrososft’s Elite Controller, a controller that set of blooms of cotton candy for enthusiast gamers. The original Xbox Elite controller’s sole purpose was to cater enthusiast gamers with extra clutches, customizable thumbsticks and a whole lot more. It was the real deal when it came to controllers. However, fast forward more than two years later and we’re staring to see a successor to the classic enthusiast controller that brings a ton of meaningful improvements to the table.

According to a leak that made its way to a Chinese website forum, the new controller features a Magsafe-like USB Type-C connector to charge the controller, 3-level hair trigger locks, longer key-travel distance for the paddles and support for Windows 10 gamers through Bluetooth.

While it does seem to be a very unlikely leak, it may become a reality in the near future considering how well Microsoft has been working with their audience. Considering how it would be priced, it should be above the US $100 barrier considering who Microsoft is targeting with the controller. 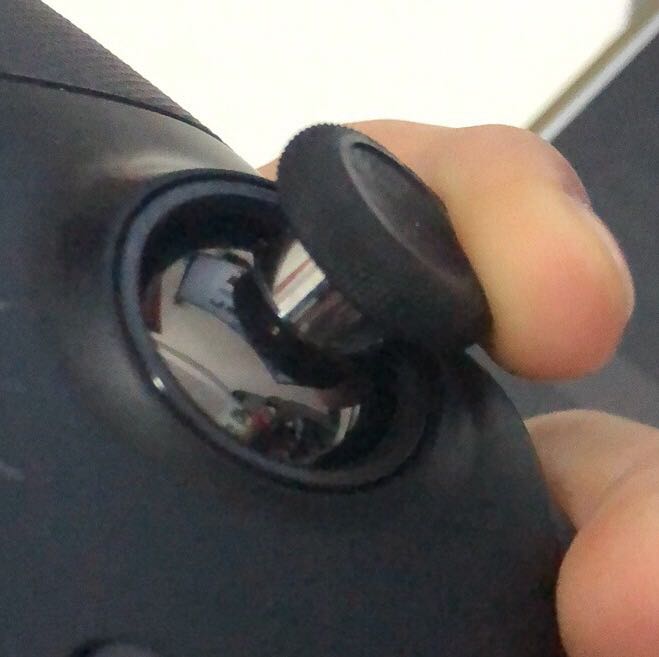