Xiaomi isn’t very well-known for lying. When they first announced and revealed the Mi 8 series of devices, the Mi 8 Explorer Edition got the most attention for featuring a transparent back.

Soon after the reveal event, The Verge reported that Xiaomi was being criticized for featuring a fake back. Xiaomi assured that the back was indeed real. However, it seems like that wasn’t the case and the back was indeed fake. Courtesy of trusty Ice Universe, we finally found out what those internals actually are. Turns out that they aren’t stickers as many people thought. In fact, it seems to be a leather surface with etched pieces of steel that imitate the capacitors on a phone. 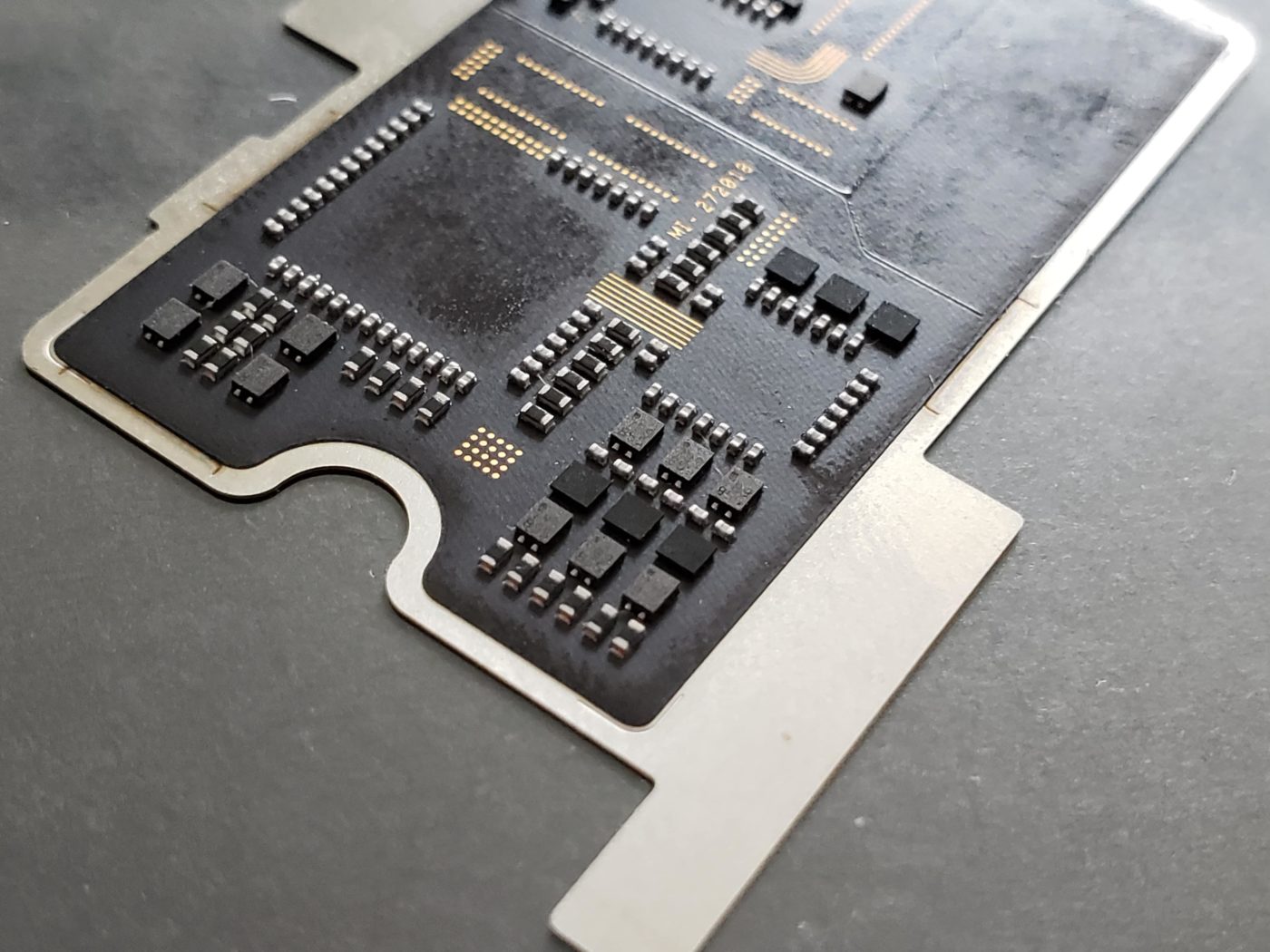 Given that Xiaomi doesn’t have a bad track record lying to its consumers, its likely that Xiaomi thought they could bluff it off this time. However, considering that the device actually showcases a Snapdragon 845 SoC on its back that’s clearly missing from this image, I’m wondering where the SoC went.

But considering how much Xiaomi has invested into the Mi 8 and Mi 8 Explorer Edition, this wouldn’t change my decision on picking up the device soon. However, for people who are hooked onto transparent backs, this would be a huge blow for them, especially if they’re nerds. All we could hope for is for Xiaomi to not to betray their audience again with this blow.