The Samsung Galaxy Note 9 may not remain as your only option for you storage buggies it seems. Tech enthusiasts are expecting to see a successor to last year’s Razer Phone pretty soon and it seems like the leaks have just started murmuring in the front door.

Just over 24 hours ago, the Razer Phone 2 appeared on Geekbench, an app that benchmarks a number of devices and outputs an overall score relative to its performance. The earliest Geekbench scores from the alleged Razer Phone 2 seemed to be a bit slower for packing a Qualcomm Snapdragon 845 SoC, about 9% to be a bit more specific in multi-core tests compared to the competition packing the same SoC.

According to the folks over at AnTuTu, also a popular benchmarking app, the Razer Phone 2 packs a Qualcomm Snapdragon 845 SoC, 512 Gigabytes of internal storage, 8 Gigabytes of RAM and a 16:9 display. Additional details include a 2560 x 1440 display and the fact that the phone runs Android 8.1.0 out of the box rather an Android P. 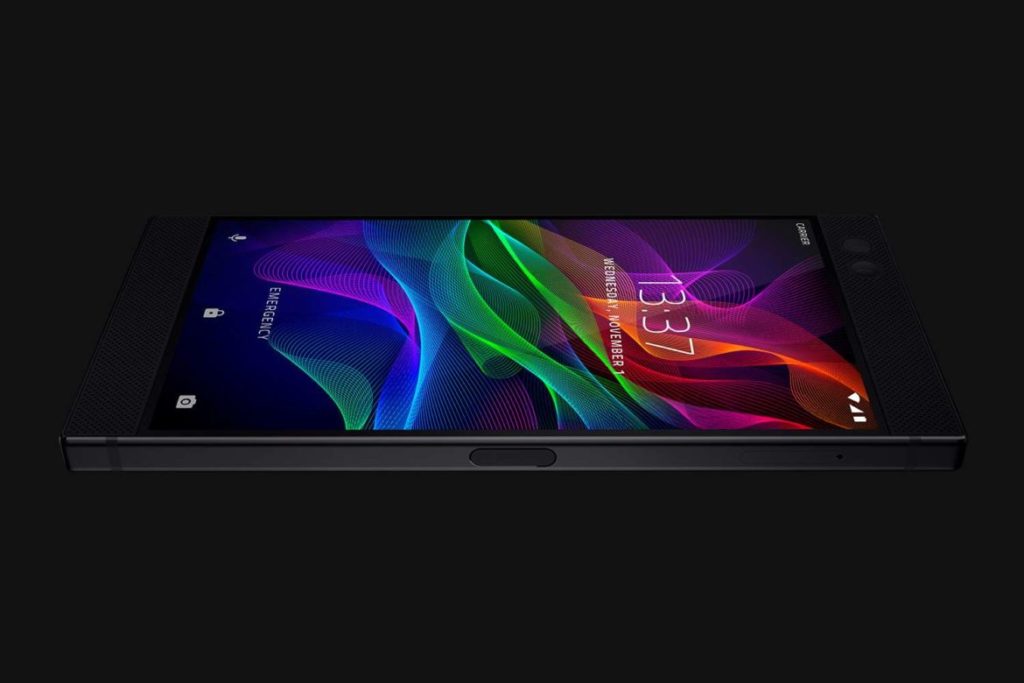 Since Razer definitely upped the game for the enthusiastic gamer by introducing a 120Hz display, it’s safe to say that this year, we should be looking for the same. Given that 144Hz is much more common that 120Hz in the PC gaming space and that it’s a stone-throw away from 120Hz, I would love to see Razer up the game with a 144Hz display with the next Razer Phone.

Additional details that could be picked up from the specifications is the fact that the phone packs a 2560 x 1440 display and the fact that this could be the second phone to launch with 512 Gigabytes of internal storage after Samsung. Since QHD displays feature a ratio of 16:9, it’s likely that the Razer Phone 2 may lack a notch this year and feature that same old goodies that Razer was proud for at the launch of the first Razer Phone, especially those front-facing speakers.