Google finally announced the Pixel 3 and Pixel 3 XL earlier this month. Following the excellent launch of the devices, Google has acted more or less controversial throughout 2018 pertaining to the launch of the Pixel 3 and Pixel 3 XL. Since the first launch, I’d bet many users would agree that Google has definitely lost their glamorous shine since the first Pixel came out. I mean, just re-watch the original Google Pixel introduction video from 2016. Google has taken a 150° turn (they aren’t at 180° yet), but its most likely that Google would bounce back with the next Pixel launch. To inject some nostalgia, just look at the first Google Pixel trailer.

What seemed to be paving the way forward for Android seems to “cocooning” lately. Google has gone against a lot of their initial promises and it seems like Google bluntly released the Pixel 3 and Pixel 3 XL just to be on time for the keynote.

The Pixel 3 and Pixel 3 XL were notorious for being leaked twice or thrice every week, months before the actual keynote. Fans were expecting to see a Google Pixel 3 Ultra, but that never came to fruition as the keynote schedule neared. The Pixel 3 XL was the hot cake back then. Not only did people get to see a ton of leaks regarding the Pixel 3 XL, but we also got to see a ton of unboxings, reviews, high-quality showcases of the device and a ton lot more. Google definitely banked on the hype and did make sure everyone was pumped for their device this time whether they hate it or love it.

Once the Google Pixel 3 and Pixel 3 XL launched, we’d bet no one was surprised regarding the designs of these new Pixels. However, what was a complete bummer was Google’s lack of competing with the big boys running the game. Not only did everyone expect them to compete them, but we expected Google to put on a show that would shake other Android OEMs. 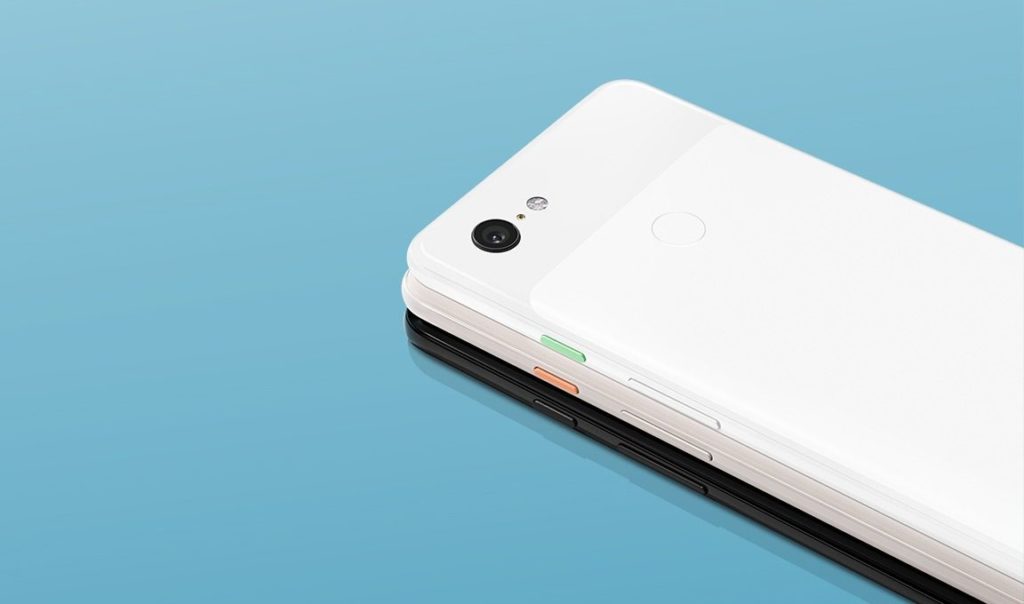 Sure, the camera is great and all. But in Google’s defense, the camera is still unbeatable by the looks of it. This year, Google introduced a number of features to the camera game. Not only do we finally get some zoom improvements compensating for the lack of a second telephoto lens, but we also get to see some killer night shot improvements with the Pixel 3 and Pixel 3 XL thanks to the new Pixel Visual Core chip found on these two new devices.

However, don’t even get us started on the specs, I mean, literally, 4 Gigabytes of RAM on a flagship launched in 2018? What is wrong with you Google? There isn’t even a 6GB variant for the Pixel 3 XL. Sure, packing the Snapdragon 845 was necessary to count themselves in the ring but the Google Pixel 3 and Pixel 3 XL come with two storage options only, 64GB and 128GB. It’s 2018 Google, the competition has moved on a ton lot when it comes to internal storage. We’re seeing the likes of Samsung and Apple reach for the stars with their 512GB of internal storage. A 256GB option would have been an incredible yet respectable option too, especially for the lack of a MicroSD card.

It seems like with the help of limited hardware, Google would make the Pixel 4 and Pixel 4 XL much more of an enticing package for existing Pixel users when it debuts next year and we’d bet that it won’t be leaked as blatantly as the Pixel 3 and Pixel 3 XL did.

Several sources, including the folks at Forbes, also predicted that Google may be busy baking a mid-range Pixel for 2019. The folks over at FPT took it a step further and predicted that Google may release this mid-range, so-called “Pixel” in a collaboration with Xiaomi given how the two have worked closely with each another. We’ve already highlighted why Google may do such a thing and why it is a genius idea for both, Xiaomi and Google.  Fingers crossed if it revives the “Nexus” lineup.