The update comes with 22 new exclusive items. On top of that, players who log in during the event period will receive one free collection pack. The Mad House event starts from today October 25th and ends on October 31st. Players can play the Mad House event with 10 operators, available to everyone, plus the default recruit.

The 22 exclusive items are part of the Crimsonveil Collection, which will be available from October 25th till November 4th. 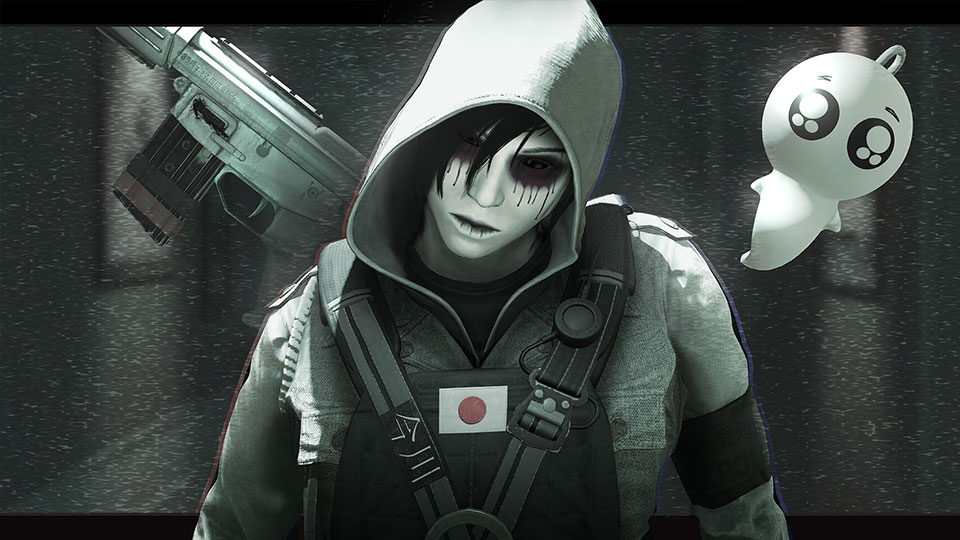 Ubisoft is also working hard on the competitive side of the game. The developers nerfed two operators, Clash and Maestro, in the mid-season update. Clash had his electric shield nerfed and Maestro’s OP LMG also got nerfed. Other than that, Ubisoft is also planning to balance out Glaz and Lion, both of which are currently making the meta unstable.

It is great to see developers pitching in and releasing cool new content on the occasion of Halloween. Ubisoft has dressed up Rainbow Six: Siege for the occasion very nicely. Rainbow Six: Siege has had its fair share of bad updates and bugs, which caused it’s player base to plummet. However, thanks to Ubisoft’s consistent work on the game, it’s player base is steadily improving. As of summer 2018, the game averages over 100.000 peak players each day. That’s 35% more players, compared to 2017.

Dive in to Rainbow Six: Siege now to enjoy the Halloween goodness!