OnePlus has some announced some major news as 2018 comes to an end. The so-called premium giant of the budget market has just announced that they would be slashing another $100 off the original MSRP of the OnePlus 6 beginning this Black Friday. 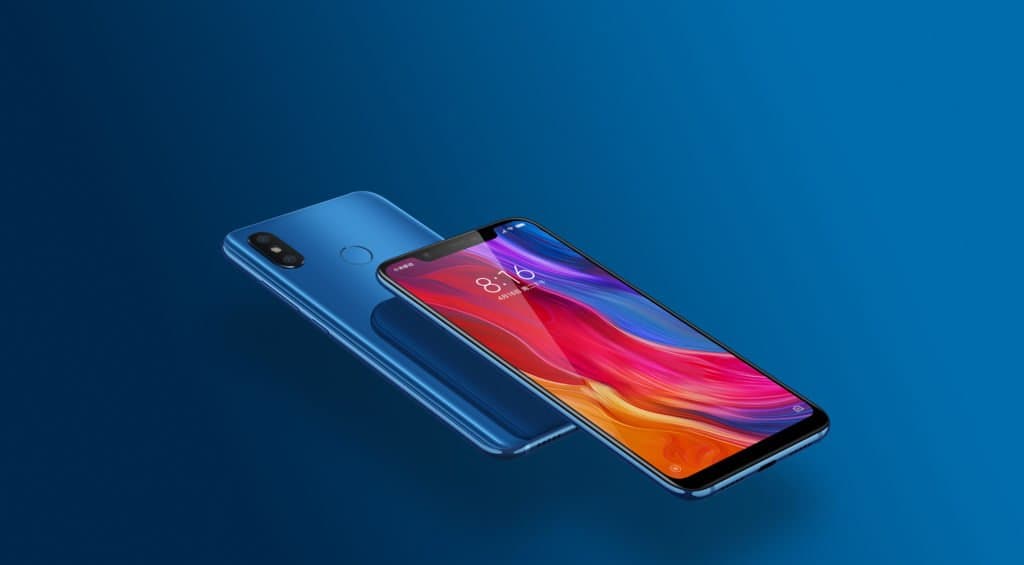 However, given how loyal the fans are on each side, we’d bet that it wouldn’t make much of a difference to either company. OnePlus had earlier reported some positive results regarding its sales and so did Xiaomi with their Mi 8. Last month, Xiaomi’s Donovan Sung reported that the company had finally shipped over 6 Million units of the Mi 8 globally and continues to thrive with its success. However, in areas where Xiaomi hasn’t reached yet would fall in OnePlus’s favor, that’s for sure.

Seeing both of these companies tackle each another is incredible. Despite their differences, it’s hard to forget that these two brands were the so-called “OG flagship killers” from 2014.

Sure, many may argue that Xiaomi has the Poco F1 (review), but that doesn’t change the fact that the OnePlus 6 caters another type of consumer, an area where Xiaomi’s Mi 8 is there to cater.

Where we would be able to see the effect is in the Indian market though, that’s for sure. And we can’t wait to see how each of them perform over the next few months.

If you’re interested in the next big thing from OnePlus, read our predictions of 7 things to expect from the OnePlus 7