Camila Cabello and Shawn Mendes Announce they have broken up

After two years of dating and ruling over our hearts and minds together, Shawn Mendes, and Camila Cabello has confirmed their breakup on Wednesday, November 17. The duo affirms that they’ve ended their relationship but will “continue to be best friends.”

“Hey guys, we’ve decided to end our romantic relationship but our love for one another as humans is stronger than ever,” the statement reads. “We started our relationship as best friends and will continue to be best friends. We so appreciate your support from the beginning and moving forward.” 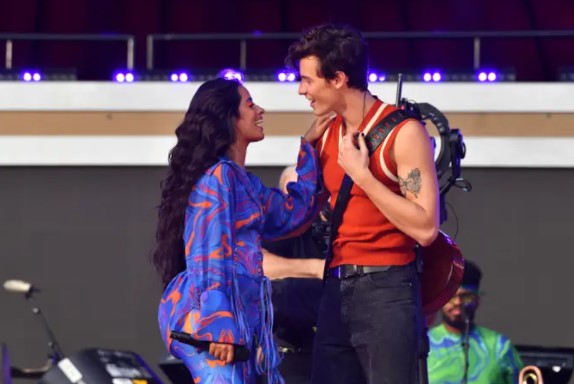 Though the duo didn’t begin dating until July 2019, Shawn and Camila crossed paths in 2014 Cabello’s prior band Fifth Harmony and the Stitches singer opened for pop star Austin Mahone on his tour. I Know What You Did Last Summer” peaked at No. 20 on the Billboard Hot 100 in November 2015.

“Senorita,” a duet released in 2019, would reach the top of the Hot 100, becoming their first duet to reach such a milestone. It didn’t come as a surprise when the song claimed the spot for the American Music Award for collaboration of the year and garnered a Grammy nomination spot for the best pop duo song of the year. 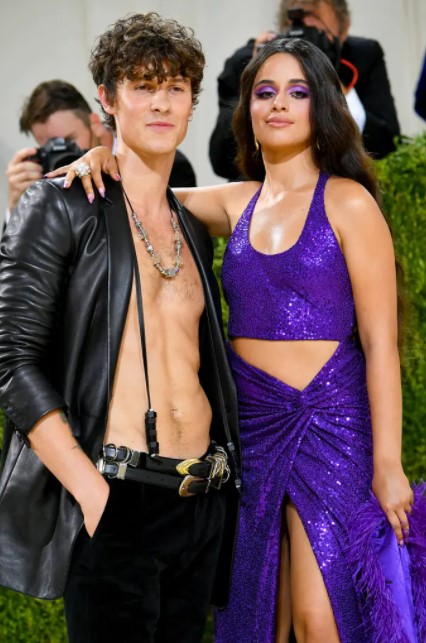 Both Shawn and Camila confirmed they were in a relationship in September an embarrassing kiss on social media to announce their relationship. Cabello is presently working on her third studio album titled Familia, which has the lead track “Don’t Go Yet.” The duo was also seen during 2021’s much-awaited Met Gala.

→  Pirates Of The Caribbean 6 Release Date Confirmed with Johnny Depp as Jack Sparrow, What is the Real truth?

Earlier this year, Mendes collaborated with Puerto Rican producer Tainy on “Summer of Love,” which was released in August.

Camila Cabello and Shawn Mendes have just announced their breakup in statements. 💔 pic.twitter.com/gRyARUOFmv

Camila quickly became a sensation with her band Fifth Harmony and her debut song Crying that came out in May 2017. The singer is widely recognized for her hit songs such as Bad Things, Never Be The Same, I Know What You Did Last Summer and more. The singer also starred in the classic reboot of Cinderella, which premiered on Amazon Prime Video a few months back.