How to Watch Encanto Online?

Encanto promises to be a lively, mystical, and musical journey. The 60th feature film from Walt Disney Animation Studios brings us to Colombia, where we meet an “amazing family, the Madrigals, who live hidden in the mountains of Colombia, in a magnificent mansion, in a thriving town, in a wondrous, charming spot called an Encanto.” 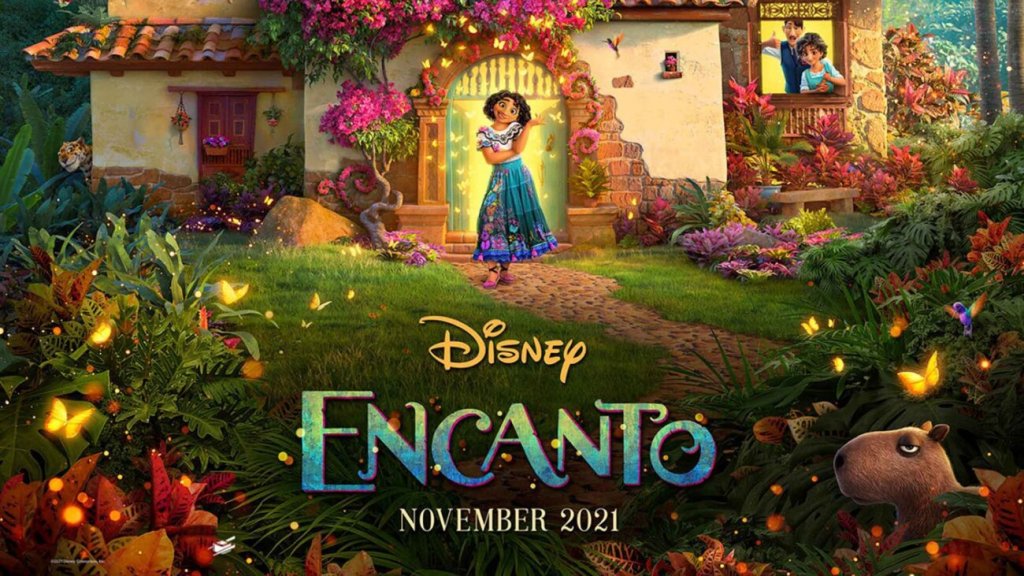 Except for Mirabel (Stephanie Beatriz), every one of the Madrigals has distinct magical abilities, but when Encanto’s power is threatened, Mirabel realizes she may be her family’s final hope. But the question is if you don’t want to get around theatres then How to Watch Encanto Online?

How to Watch Encanto Online?

The film, directed by Zootopia’s Jared Bush and Byron Howard, and co-directed by Charise Castro Smith (writer “The Death of Eva Sofia Valdez”), includes original music by Lin-Manuel Miranda and is receiving positive reviews as a “heartwarming celebration of family,” making it an ideal choice to gather around with loved ones during the holidays. 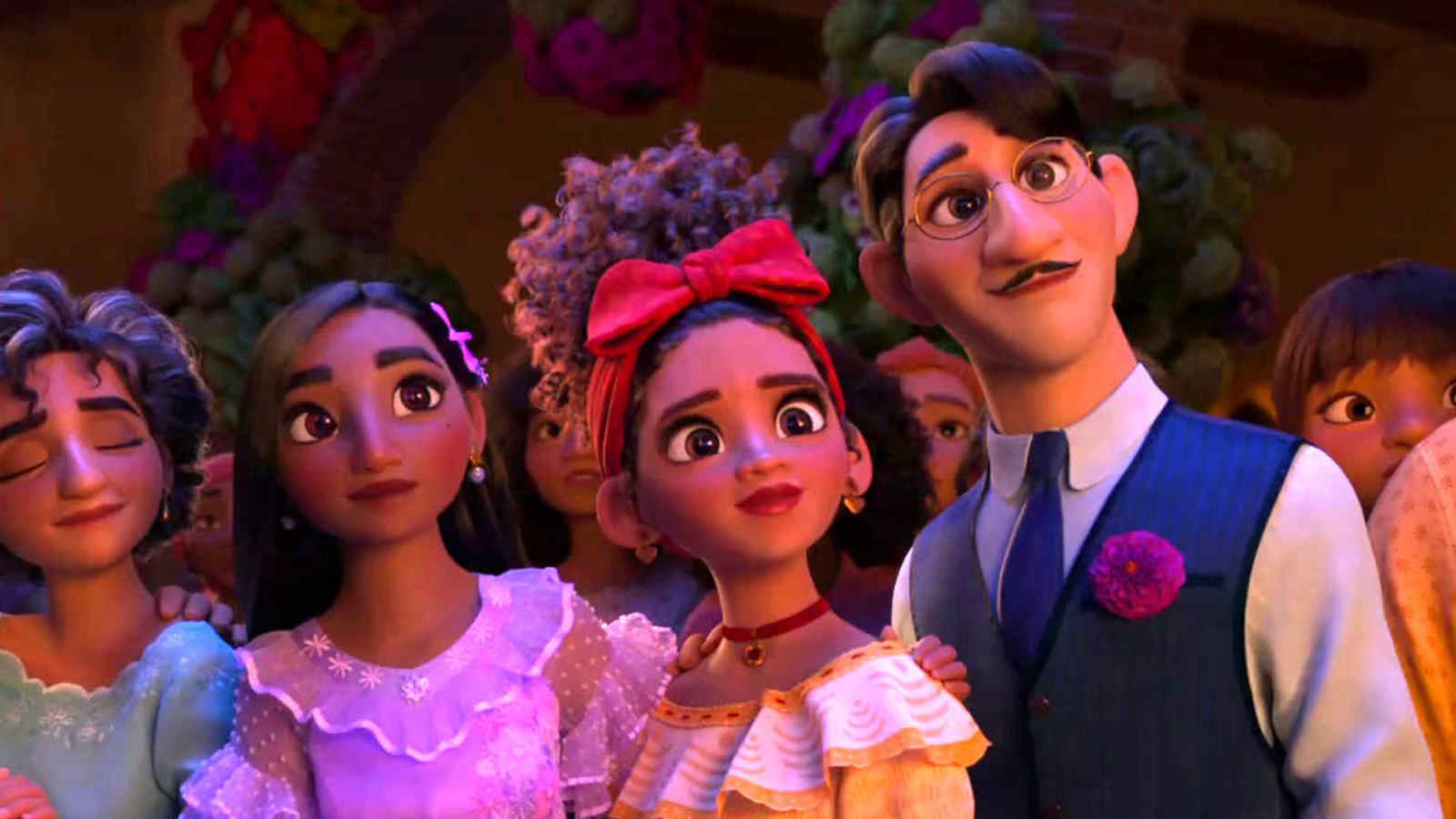 Encanto is a musical comedy that features people of Spanish heritage, which is why the performers were selected with their backgrounds in mind. As a result, fans will notice a primarily Hispanic voice cast, which includes the following: 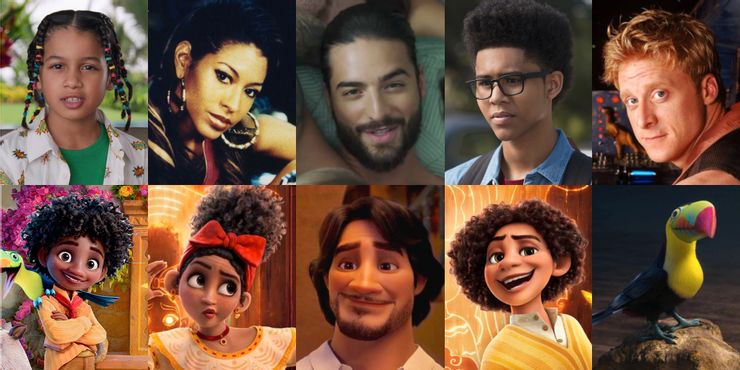 But, because Disney’s movie releases have been a little erratic this year, we’ve put together an article on how to watch the soundtrack online once those delicious new songs become stuck in your brain. 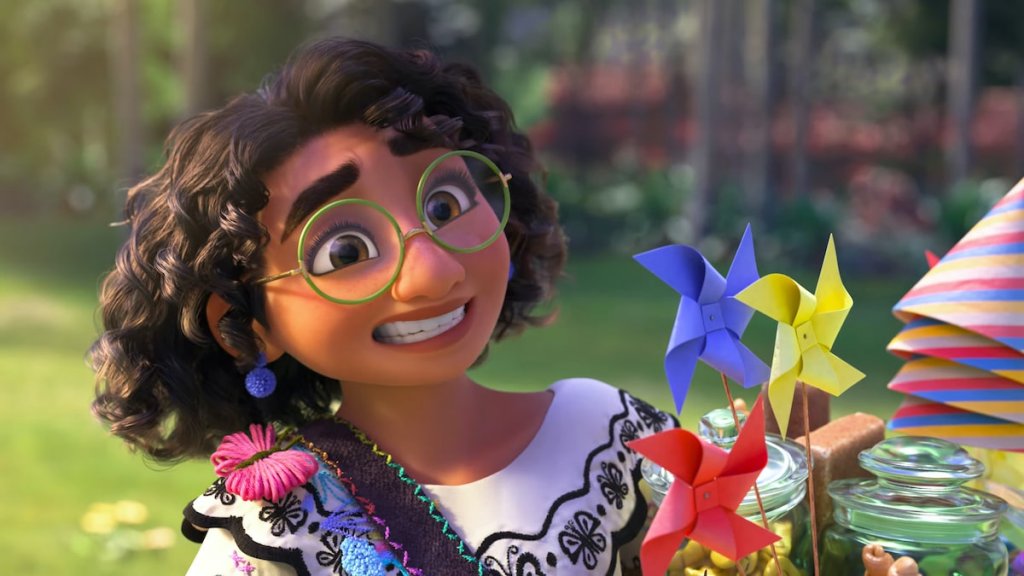 When Can We Watch Encanto Online?

The good news is that Encanto already has a Disney+ release date: it will be available for streaming on December 24, 30 days after its theatrical debut. Consider it a Christmas Eve present to everyone who celebrates, or simply a chance to have some new favorite Disney tunes stuck in your head just in time for the new year.

→  Everything Has Stayed the Same with 5SOS: Here Is How Everyone Is Celebrating 10 Year Of 5S0S 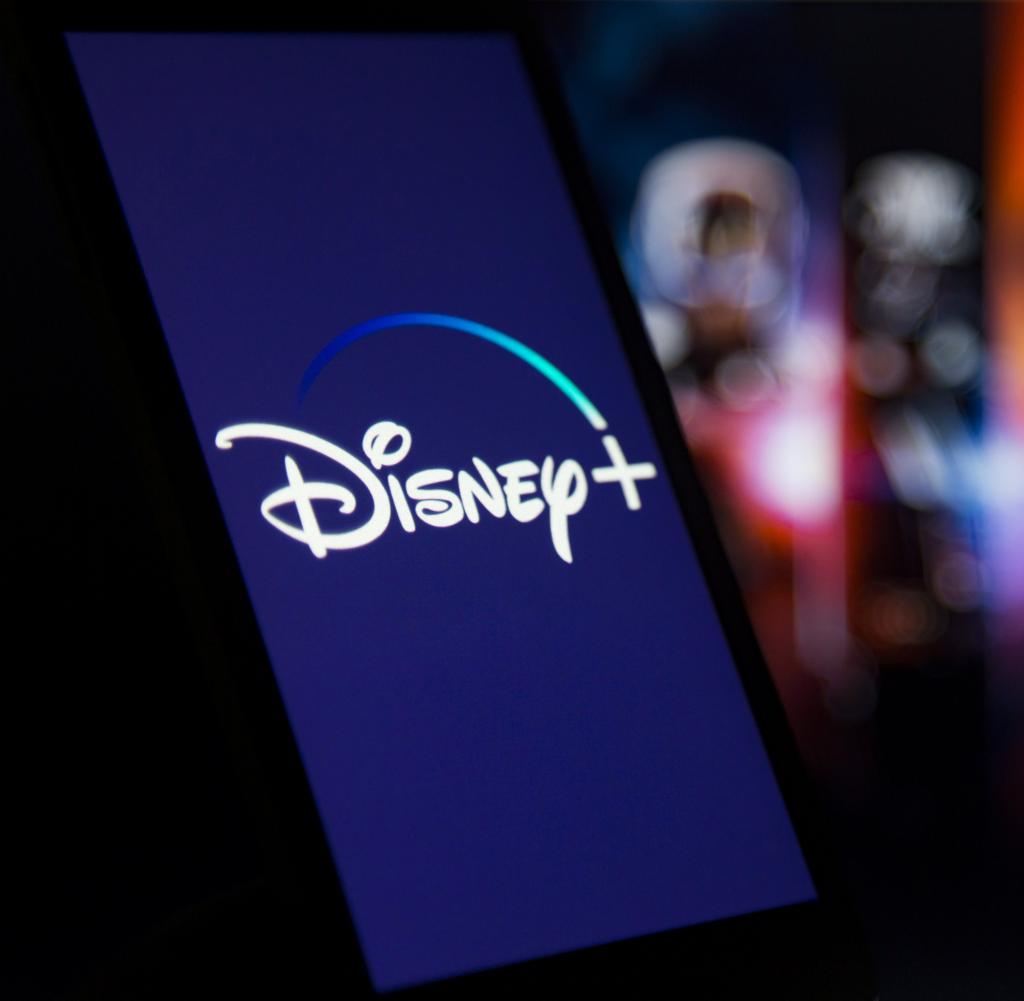 It’s unclear where Collider acquired the information that Encanto will be available on Disney+ after 30 days in theatres, given most Disney theatrical films have a 45-day theatrical window before becoming available on digital on-demand and Disney+.

When Decider called Disney for clarification, she was informed that the release date had not yet been decided. However, it seems to reason that Disney would want a large family film on the streaming service before Christmas 2021. Stay tuned for the official release date, but for now, the film will be available on Disney+ on December 24.