Last year, HP spread words of a $599 (about Rs 44,953) priced 11-inch tablet packing a flippable camera lens in the United States. It was previously announced that the gadget will be ready for purchase in December 2021. The HP 11-inch Tablet PC, which has been delayed for over four months, is now available for purchase.

Best Buy sells the HP 11-inch Tablet PC coupled with a detachable keyboard for $599.99 (about Rs 45,027 as of writing). Although the tablet isn’t yet available to purchase on HP’s official website, it is expected to be available shortly. 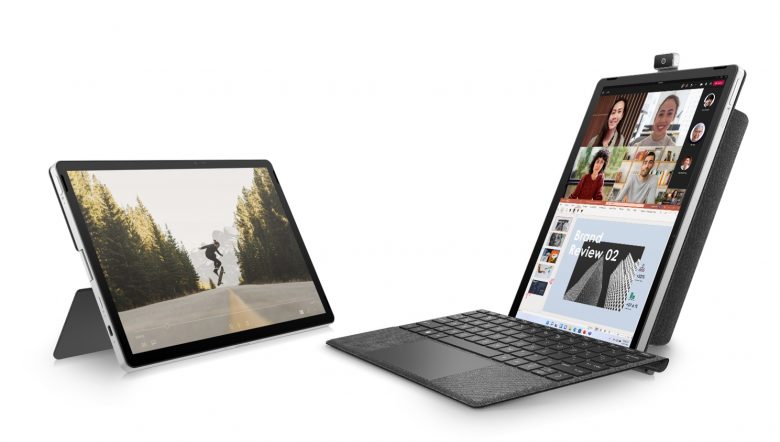 There is also no news regarding when the Tablet is going to land in Indian markets. 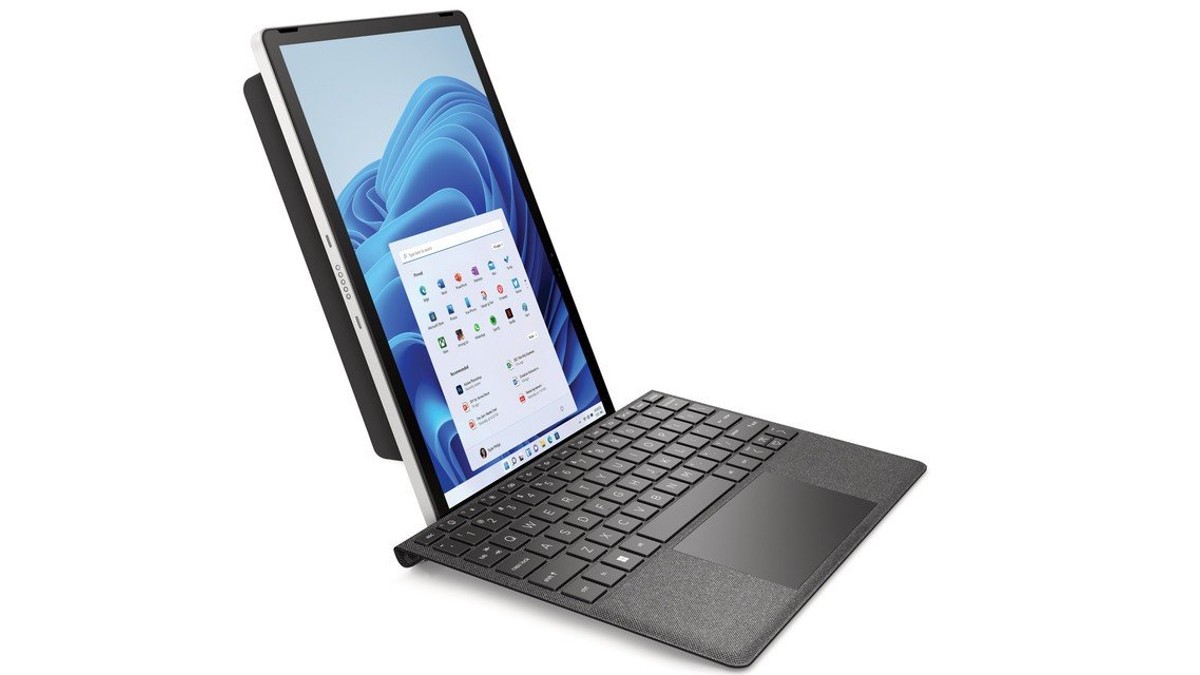 Specifications include an 11-inch IPS touchscreen sporting a high-definition resolution of 2160×1440 pixels and a maximum brightness of 400 nits as well as the latest Corning Gorilla Glass 5 coverage for the HP 11-inch Tablet PC. The tablet comes with a  metal chassis and a plastic back that is meant to withstand the elements. Natural Silver is the only color option available for this product.

If we look at its internal components, the HP 11-inch Tablet PC is fueled by an Intel Pentium Silver N6000 featuring Intel UHD graphics. An M.2 PCIe NVMe SSD with 128GB of storage complements the processor’s 4GB of LPDDR4x RAM. As for the operating system, the tablets pack Microsoft’s latest Windows 11. 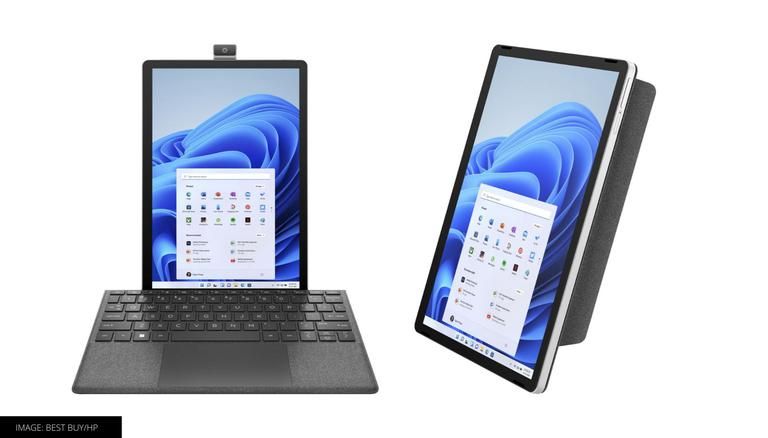 The most interesting aspect of the tablet is its cutting-edge rotating camera. The rotating camera on this tablet PC, which can be utilized as a webcam or a selfie camera, is a standout feature. It contains a 13-megapixel camera that can be adjusted to meet the needs of the user, as previously described. With a 30W power adaptor, and a 32.2kWhr Li-polymer battery included, it’s ready to go right away.

A variety of microphones on the gadget ensure that the people in meetings held via Wi-Fi will hear each other well. In addition, a USB Type-C connector is included for charging and data transmission, as well as a fingerprint reader. Users will also be able to utilize the HP Rechargeable Tilt Pen with it, however, this accessory is sold separately. Both landscape and portrait modes are supported by two magnetic clips that are along with the tablet-detachable PC’s keyboard.