Huawei has been raking in the cash and movement here in Asia. With the company doing its best to reach the top, the company has found itself diversifying its lineup of smartphones pretty well. 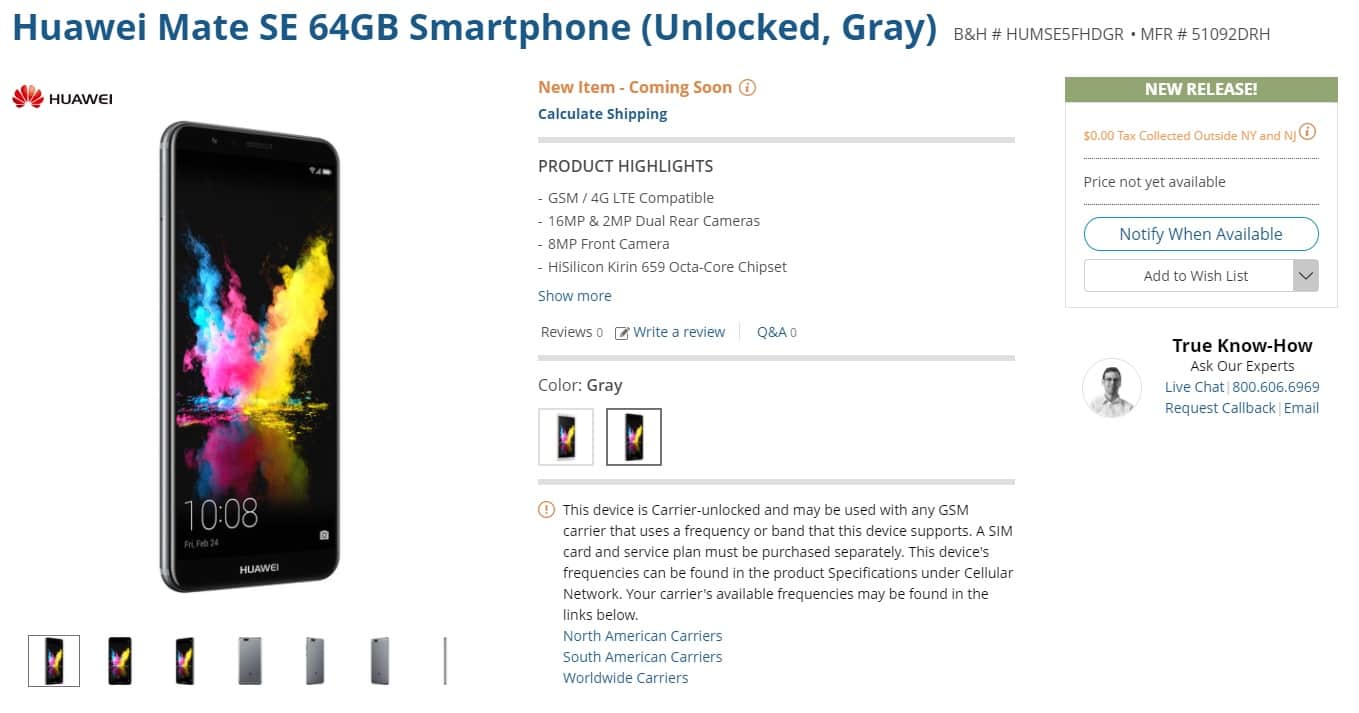 With the original Huawei Mate S marking its 28th month since its launch, Huawei seems to be working on a new version of the phone as it seems. Recently, the Huawei Mate SE has made its way onto B&H, a popular electronics store in North America. Their online store has listed the Mate SE with a nil tag for now. However, the description does seem to shed some light on the topic giving us some of the insights of the phone. While it is far from being called a high-end phone, it does pack a decent punch on the inside. These internals include:

→  SpaceX Bankruptcy: Confirmed? Will It Disturb the Market?

Since the phone is listed on B&H it seems like the SE would support 4G in the US while the lack of Android 8.0 Oreo should keep a few users frowning at it. Since this isn’t Huawei’s next big thing, I think that this phone would be priced appropriately in the US considering the hardware it packs.

And if Apple is watching, now’s the best time to look away. Looks similar doesn’t it? 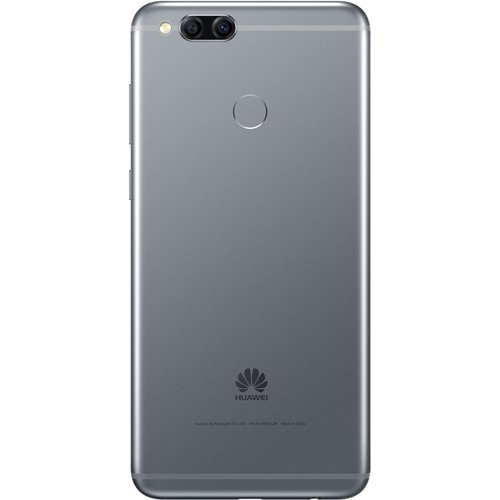