These new 2-in-1s feature Asus’s 360° ErgoLift hinge is rated for 20,000 open and close cycles. Aside from that, the Zenbook Flip 13 and 15 feature an excellent slim body while balancing the performance. 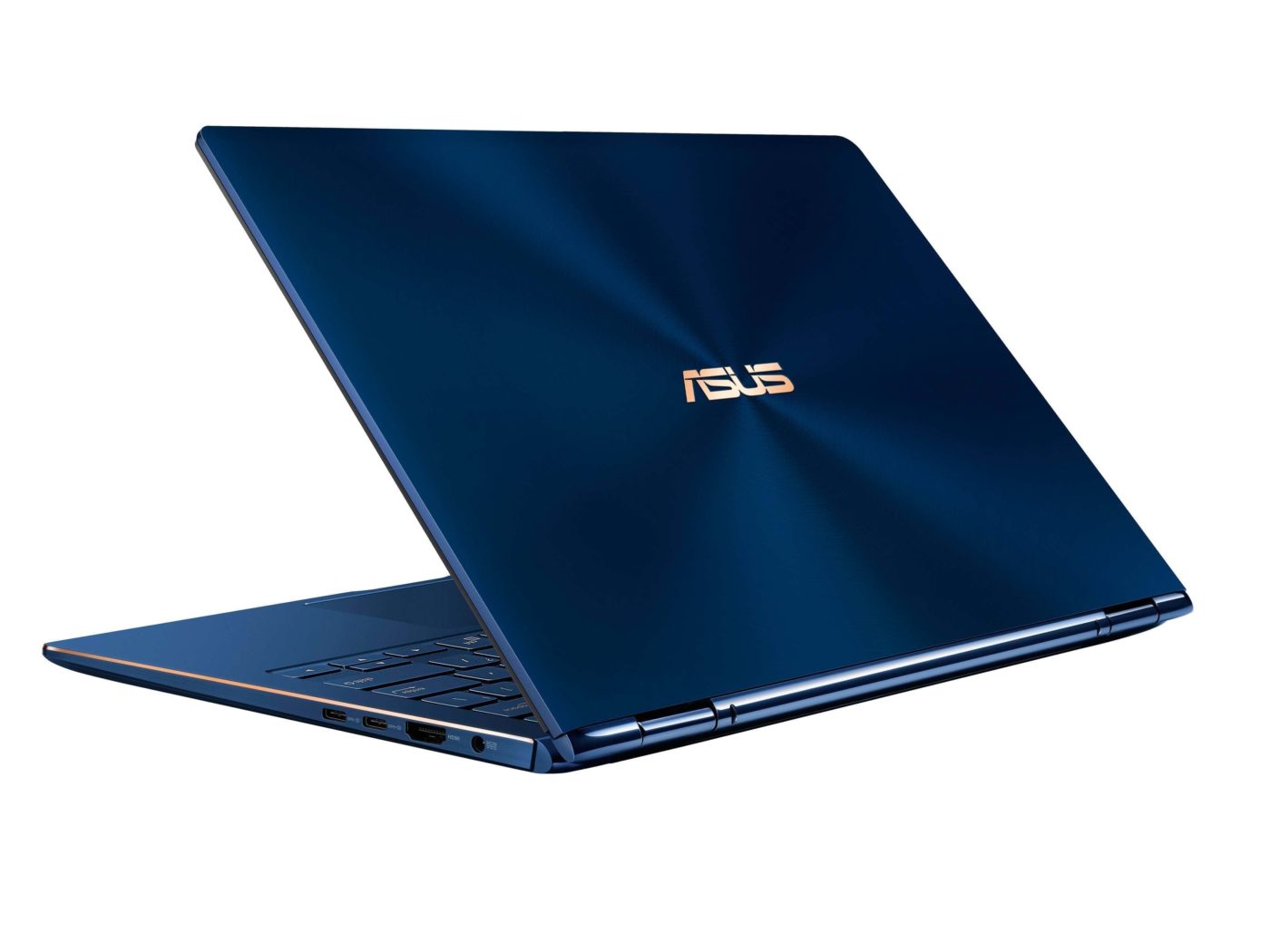 On the inside, we’re looking at an Intel ® Core ™ i7-8565U processor, upto 16GB of RAM, up to 512GB PCIe SSD storage, 2TB SATA hard drive and a GTX 1050 Max-Q discrete GPU. There’s several variants of the device that would cater to every user’s needs.

Since these notebooks do feature the newly announced Intel Core i7-8565U and i5-8265U processors, these notebooks also support Gigabit WiFi out of the box for those crazy download speeds.

For now, there’s no word on pricing and availability. However, if we do get an update from the folks at Asus, we’ll be sure to update you with them.

Here’s the spec sheet that compares the Asus Zenbook Flip 13 and 15.