Has it been a hyped week for Fortnite’s enthusiasts? The folks over at Epic Games have just released the launch trailer for Fortnite Season 6. After a long run with Season 5, players would now be able to uncover a ton of new events occurring throughout the battle island as we dig deeper into the easter eggs and season timeline. With Epic Games busy showcasing a number of evil-like material for the past week in reference to the arrival of Season 6, there’s a ton of expectations with this season that has to be met. There’s definitely a ton of expectations that have to be met and addressed given that the cube mystery is yet to be solved.

As with the announcement with every new season in Fortnite, the folks over at Fortnite have just detailed the new Battle Pass and what you could expect from it. Not only do we see a wholesome number of characters, but we could also see a number of new pets making their way into the game for the first time ever. This is the second major addition after the introduction of toys in Season 5.

With Season 6, not only should players expect new content, but also a few interesting competitive changes coming down the line as well. Given the amount of time Epic Games has spent keeping the game intriguing, traditionally, Epic Games has always worked on balancing the game’s building capabilities for a much more competitive experience despite the cartoony-like characters. With Season 6, Epic had previously announced that players should be expecting some major sound improvements coming down the line, in other words, the introduction of spatial audio. With these improvements, Epic Games is definitely on track to optimize the final experience of the game. Given how important sound is for any competitive game, especially in a shooter, we’d bet that players who actually wear headsets would be thankful for with this update.

In addition to that, you would notice a revamped map all catered towards an evil theme. Expect floating islands, yes you heard that right! Definitely worth a jump right now. Oh yeah, don’t forget to become a ghost with the new shadow stones. 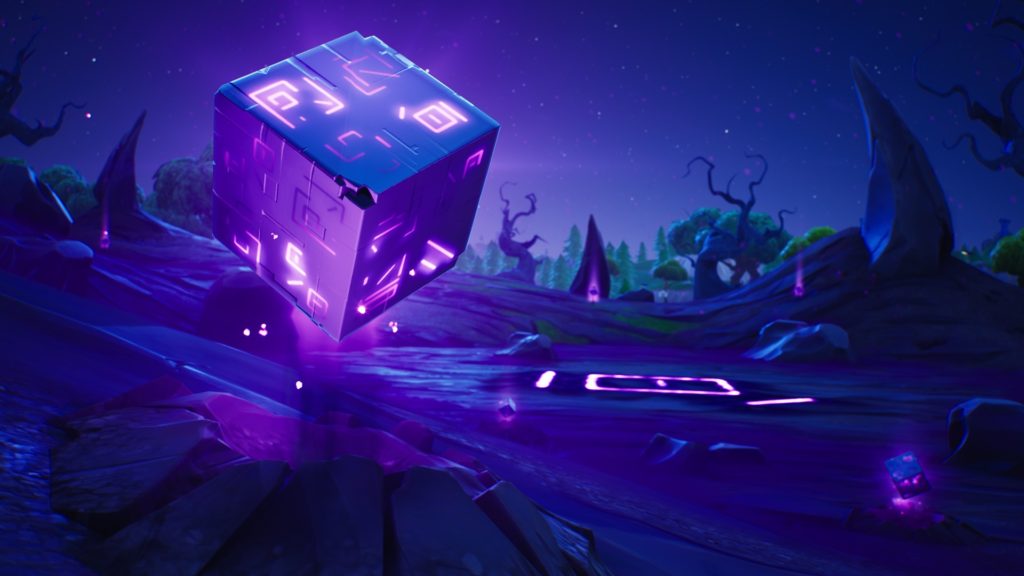 Being the hottest game of the year and the most successful title the folks over at Epic Games have worked on, the development team behind the game have been very well praised for their excellent, yet clear understanding of the Fortnite community’s enthusiasm. Regular updates sided alongside immediate fixes helped the Fortnite community grow and force its player base coming back for it.

As the enthusiasm ensues, we’re more than happy to see how the folks over at Epic Games manage to deliver an excellent, yet competitive experience for its players and for the existence of Season 6. Given that the game is finally a year old, at least the Battle Royale mode, I wouldn’t be surprised to see a few tricks being trickled down into the game in a few days.

Here’s the full patch notes from the update.

Wanting to track the top community issues? Head over to our Fortnite | Community Issues Trello board here.

The Radiance is the mysterious last supervisor in Hollow Knight, however, testing her is no straightforward accomplishment.Fixed away and...
News

Is It Possible for David to Be Even More Frightening Than Before?