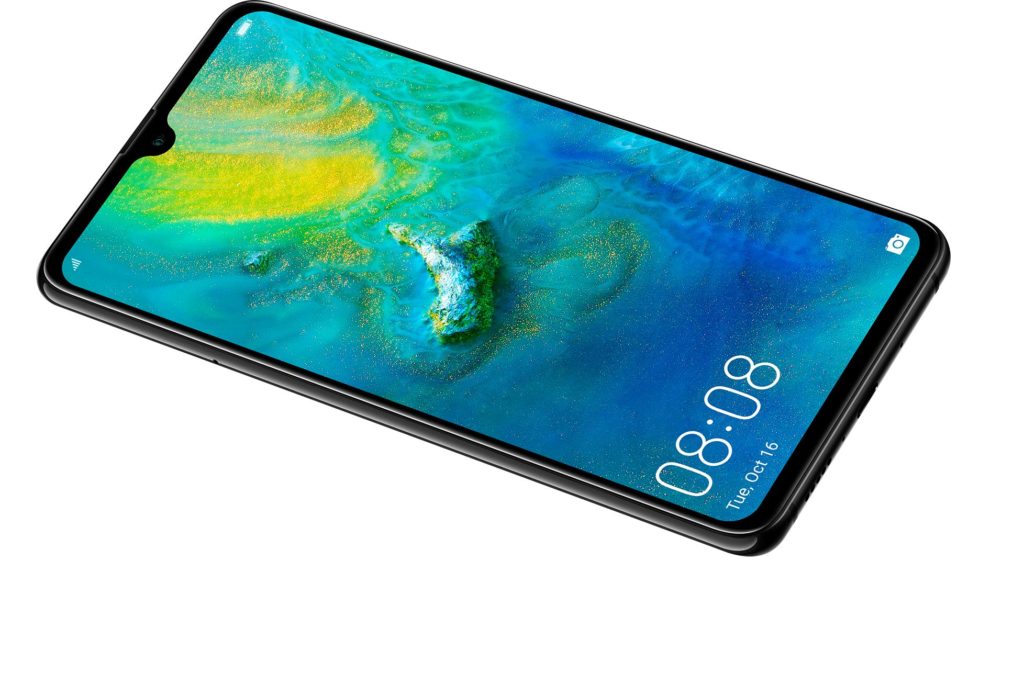 Speaking of biometric authentication, the Huawei Mate 20 Pro is the only device among the two to feature an under-display fingerprint sensor. In addition to that, Huawei has made a number of other enterprise-grade security tweaks to keep your device safe. 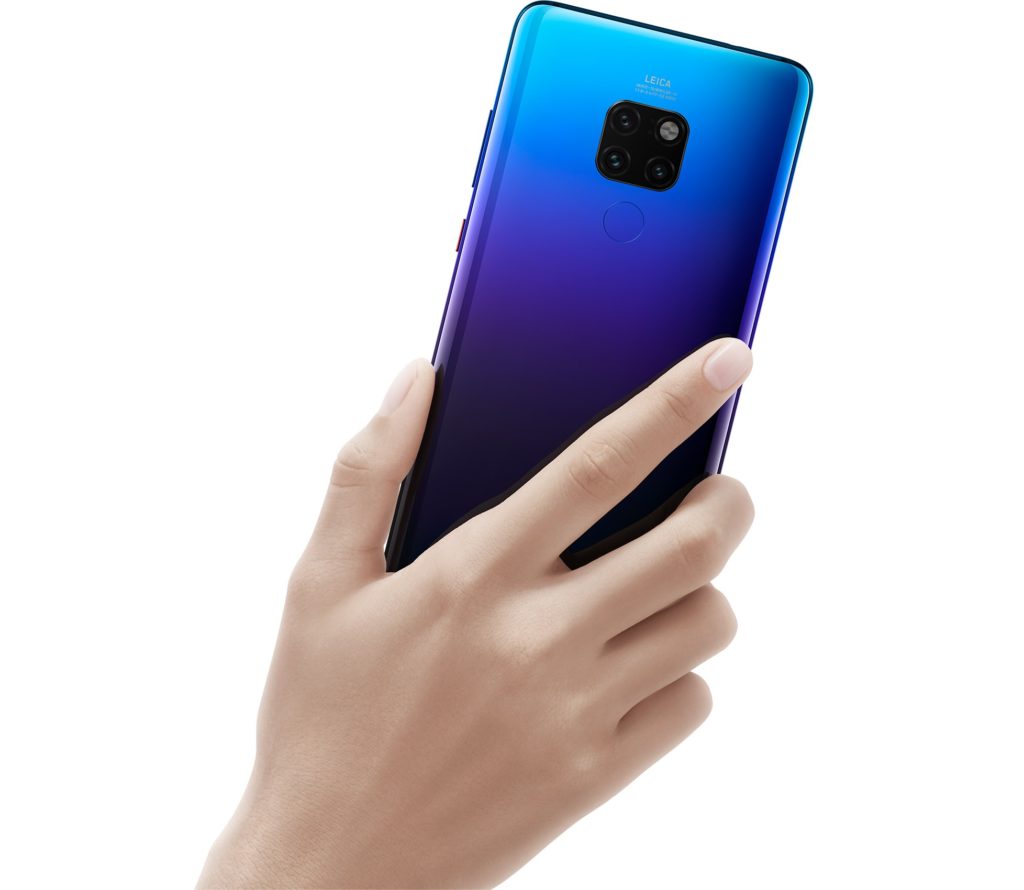 Regarding the triple camera setup on the Huawei Mate 20 and Mate 20 Pro, they both feature a similar array of sensors but differ in terms of sensors and capabilities. The Huawei Mate 20 packs a 16MP, 12MP and 8MP sensor at its rear while the Mate 20 Pro utilizes a 40MP, 20MP, and 8MP sensor array. Both phones feature camera that cater user’s needs based on the scenario or scene. Both, the Huawei Mate 20 and Mate 20 Pro offer 2x and 3x optical zoom thanks to the telephoto shooter. However, the range could be further as far as 5x thanks to Huawei’s hybrid zoom technology.

Alongside packing some incredible cameras, Huawei’s also betting on it’s AI capabilities to bring impressive stabilization, color, lighting and a whole lot more. What’s intriguing is the fact that they feature AI-stabilization. When it comes to HDR photography though, the Huawei Mate 20 Pro combines a number of images taken in succession to determine the best of both, the foreground and background and merge them for one impressive photo.