Epic has finally released a new update for Fortnite as servers go down. The new content update follows the 6.30 update released a week ago that introduced the new Food Fight LTM as well as the Mounted Turret.

With this update though, Epic is introducing the Wild West LTM and the Dynamite to Fortnite. With the two new additions making their way into the Battle Royale mode of the game, Epic has also sideloaded another addition to the Save The World mode, and it’s called the Ghost Pistol.

As players battle it out through the crossfield, players would be able to utilize a limited set of weapons and items compared to the normal Battle Royale mode. The following five guns are the only guns that you would be able to find throughout the event. 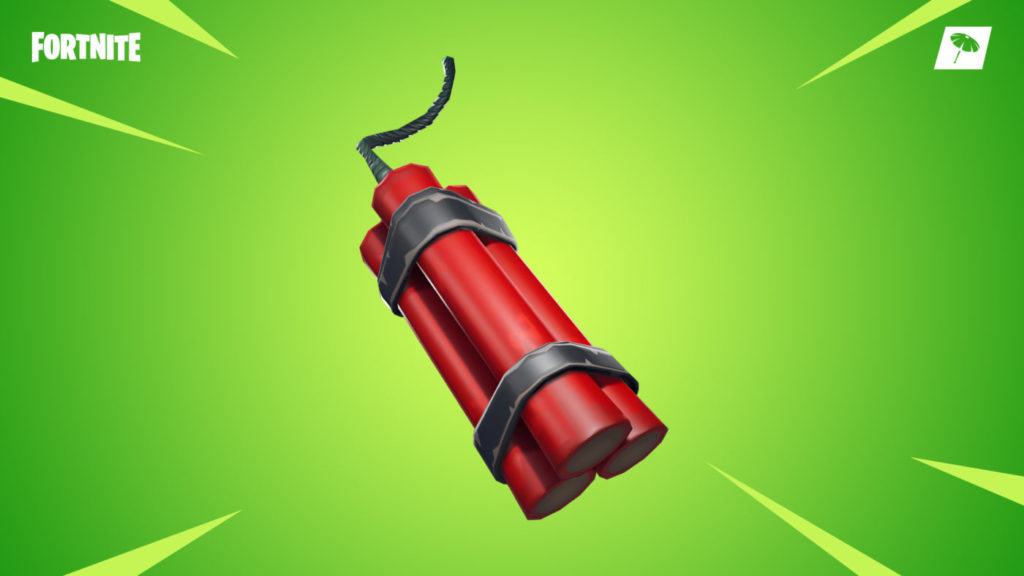 Apart from that, there aren’t many additions making their way into the game. However, it does seem like a few issues that were caught earlier were addressed in this update. What’s missing from the patch notes is how they nerfed the Mounted Turret from update 6.30. A few days ago, the folks over at Epic Games announced that they are planning to nerf the Mounted Turret drop rates but never mentioned by how much. We expected that we would be able to see some of those changes with this update, but it seems like that isn’t the case as it appears here.

Below are the patch notes for Content Update 6.30 retrieved from the Epic Games blog.

Summary
Fight for the Victory Royale using a limited set of weapons and items such as Hunting Rifles, Shotguns and Dynamite.