The November 2018 update for the Xbox One rolls out today adding quite a bunch of new features to the console.  The most notable new feature will be the added mouse and keyboard support which Phil Spencer discussed back in September. Over 7 titles will be available for keyboard support starting today and support for 7 more in the future. One of the most notable titles being Fortnite, Warframe and Warface.

As stated Microsoft has joined hands with Razer to offer gamers a premium and immersive experience. The specially made products from Razer will be showcased in January next year at CES. The mouse and keyboard combo certainly add to the experience. Most players love to have the console experience but the only thing holding them back is the peripherals. With this initiative, Microsoft has fixed up the problem by adding complete keyboard support with more and more titles to be added in the future. 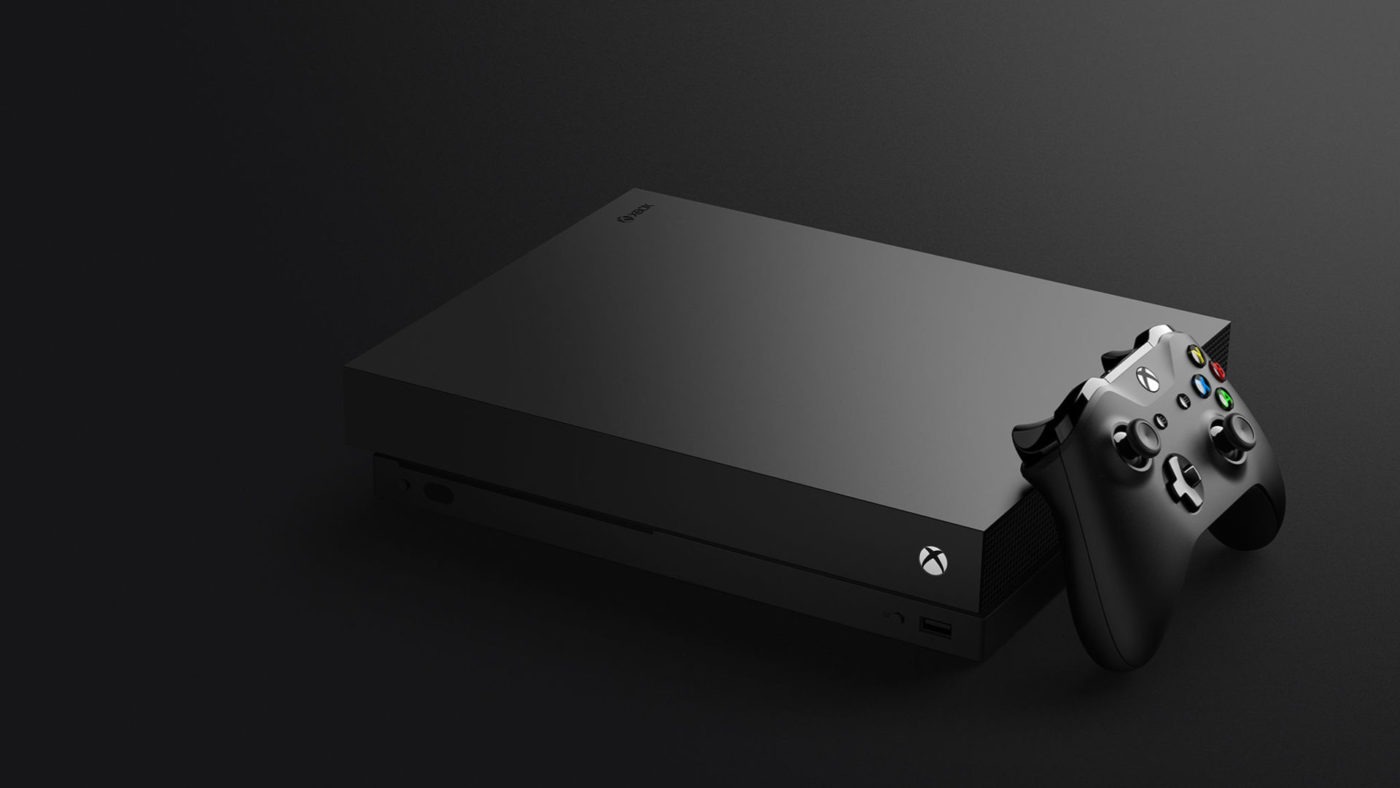 Furthermore, Cortana has received a few improvements with added commands and a much easier navigation design.  Now you can pair any Cortana device to your Xbox by saying “Hey Cortana, pair my Xbox”. Moreover, players can navigate through their Xbox using Cortana by simply saying instructing her to open a certain app or perform a certain task. Amazon Music App as of today is now available for Xbox offering millions of songs and music for players to enjoy, Prime users can also stream countless playlists without needing to pay.  The Xbox Search feature has also received a major update by including results from Xbox Assist, owned games and ready to install games.

These recent moves by Microsoft sure add up and may very well help them throttle through a space filled with PlayStations. Microsoft recently shifted almost 50% of its title releases to be digital thereby relying more on their digital services more. Xbox has definitely had an edge over PlayStation ever since the Xbox 360 and it just keeps on getting better. The Windows platform just keeps on getting better and better. The only thing lacking from the Xbox is the release of some binge-worthy exclusive titles. Players have only been enjoying the Forza franchise and that is pretty much the end of it. With the release of exclusive titles, Microsoft will finally be able to crunch better stats than before.