The newly introduced Epic Games launcher was live for beta and gave basically everyone a taste for what Epic had been planning months ahead before anyone could even ask for it. It completely revamped what many had been accustomed to with the now “legacy” Epic Games launcher. The newly introduced launcher brought a ton of Windows 10-like Metro UI design elements along with a minimalist flat look to cater the whole minimalism design that many crave for. 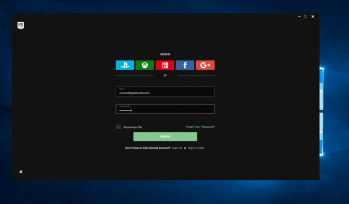 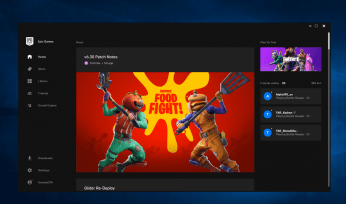 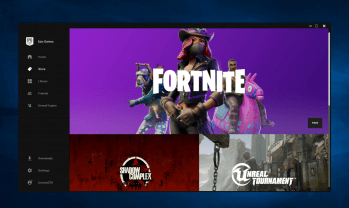 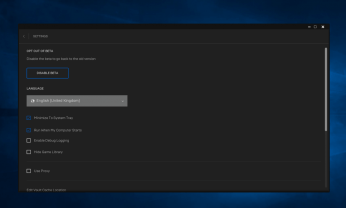 With the beta now finally appearing as the final and default version, there’s definitely a ton of heads to turn now that the beta is official and has become the default launcher for now. Given that this is just the beginning, Epic has still tucked in the option to allow players to roll-back to the legacy version of the launcher if that’s your taste. Given that most updates do tend to offer a very short roll-back period, we’re looking forward to seeing how long Epic plans to keep the legacy launcher in-check. But given the current state of the launcher, it seems unlikely that users would want to roll-back to the legacy launcher anytime soon.

If you’re planning to roll-back to the legacy version or opt out of the new launcher, simply head over to the settings and click on “Disable Beta”.