Dune’s massive success has opened the door for future installments to come. The next installment of the franchise based on Frank Herbert’s best-selling book of the same name is expected to release in October 2023, giving both fans and cast members plenty of time to catch up on the pages of house Arrakis.

Producers attending the Warner Bros. screening of the picture revealed to reporter Josh Encinias that production will begin on July 18, 2022, contradicting filmmaker Denis Villeneuve’s assertions that filming would not begin until the fall of 2022. 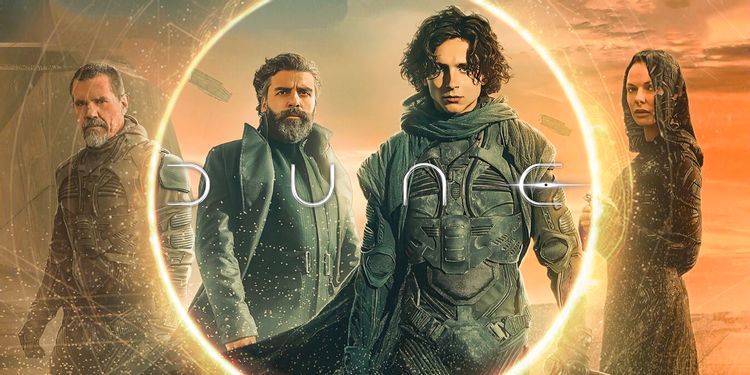 As reported by Variety, the second installment of Frank Herbert’s science fiction series, Dune, will fixate more on Zendaya’s Chani, a follower of Arrakis’ Sietch Tabr and the person who calls Timothée Chalamet (Paul Atreides) to fulfill the prophecy, who some audiences were peeved in learning has only a marginal screen time in Dune.

This is only the beginning…

Thank you to those who have experienced @dunemovie so far, and those who are going in the days and weeks ahead. We're excited to continue the journey! pic.twitter.com/mZj68Hnm0A

According to reports, Villeneuve has already begun writing the sequel’s script, even before it was officially approved-

“I’m writing [Part Two] now, and I feel like I’m eight years old again. That’s very uncommon for me. It’s the first time I’ve experienced it where I’m watching one of my movies, and I have a moment of deep gratitude, of deep joy, and I say, ‘Thank you, life, for having allowed me to bring that to the screen.’ [laughs] I don’t know how other people will feel about it. But me? Denis Villeneuve when he was 14 years old? Thank you.”

With Dune already grossing over $300 million at the box office, it was long known that the sequel to Paul Atreides’ story will be renewed for a second run but two years is still a long time to wait for the conclusion of his story. A handful of high films, including Wonka, Ant-Man & the Wasp: Quantumania, and The Exorcist is scheduled to debut in 2023, along with Dune: Part Two.

The producer of #Dune Part 2 just revealed they will begin filming on July 18, 2022. pic.twitter.com/Ul21wYIvJs

Both  Rebecca Ferguson, and Timothée Chalamet have already confirmed their comeback as Lady Jessica, and Paul Atreides, the characters they played in the first film and who barely escaped execution.

On the other side, numerous key characters were killed off, especially Jason Momoa’s Duncan Idaho, Sharon Duncan-Dr Liet-Kynes, and Oscar Isaac’s Duke Leto. Dr. Wellington Yueh and Piter De Vries were both killed in the supporting role, leaving two empty spots in the massive Dune ensemble.

→  Rachel Mcadams Is Missing From a Key Scene in the New Doctor Strange 2, Know All The Truth... The first Dune book was divided into three parts: Dune, Mua’dib, and Prophet- the 2021 film is truncated by the first two meaning we still have some huge storyline to cover. The final Dune movie will be the most action-packed because Herbert can focus more on moving his plot forward now that his complicated world-building is complete.

“If such a thing as Dune: Part Two happens, I will say that it’s going to be an insane playground for me because I had the task to explain this world to the audience,” Frank said. “Now it is explained, it means I can just have fun with cinema.”

With Paul and Jessica finally settling into their new home among  Sietch Tabr, Part Two would likely pick up where Part One left off. To fulfill her duties as Reverend Mother for the Fremen she dwells with, the Bene Gesserit Jessica must undertake a difficult ordeal that could endanger the life of her unborn child to do so.

A titanic showdown between Paul’s Fremen and the Harkonnens, who mercilessly evicted them, is on the horizon as Paul gradually strides through the ranks to become their leader. 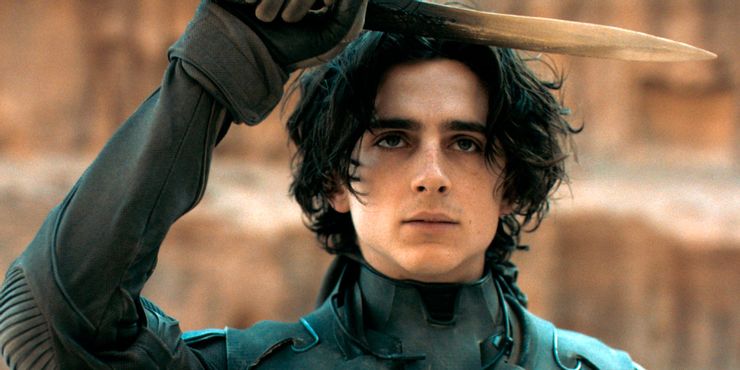 Have You streamed the movie yet, if not what are you waiting for but before you grab that remote check out our other interesting posts.