Germin has introduced the Venu 2 and Venu 2s earlier this year and now the smartwatch mogul is will be releasing their Venu 2 Plus, built on the premise of its predecessor. The Garmin Venu 2 appears to be an updated version of the Venu 2 which came out earlier this year with one notable improvement.

According to sources, the upcoming Venu 2 Plus will feature three different colors.

The biggest design difference between Venu 2 and Venu 2 Plus is the inclusion of a 3rd button to the interface. This disparity is immediately noticeable when the two watches are compared. The third button will be most likely used to activate built-in voice commands.

Garmin Venu 2 *Plus* incoming. Adds a 3rd physical button to support microphone capabilities. But will it be paired with a voice assistant?? Hm! pic.twitter.com/E9LO6yK7VK

In August, the Swedish sports retailer RunningShop.se released a placeholder page referring to the Venu 2 Plus. The content was swiftly removed, however, according to Fitness Tracker Tech & Test enthusiast Dave Zatz, the post featured the name of the gadget and a small press photograph displaying it in three color options: pale cream, black, and grey. Each seemed to fit a silicone band and matching stainless steel casings.

However, further knowledge is scant, and we are unlikely to discover anything new for a few months. Garmin usually unveils its latest watches around January and September, so we won’t see any more launches before the holidays. However, there is a chance that the latest watch is likely to launch in early 2022. 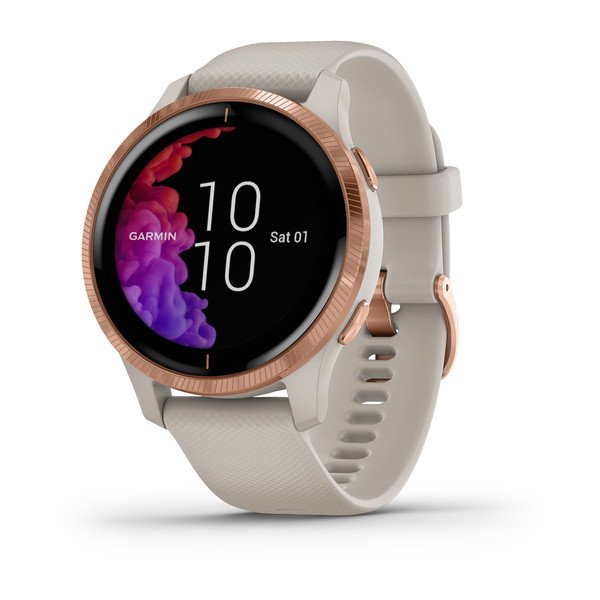 The flagship Garmin Venu was launched in 2020, followed by the Venu 2 in 2021. If Garmin adheres to its current release schedule, then Venu 3 should be available in 2022. The company is expected to have some gap between its two consecutive launches, so it appears reasonable that Venu 2 Plus will be unveiled around CES 2022 and Venu 3, a few months after.

In addition to the launch date, we’re eager to learn more about the Venu 2 Plus as well. We don’t expect it to charge less than the existing Venu 2 model, which costs £349 / $399.

Why Germin Is Going With Voice Control?

There’s no doubt Garmin’s watches would benefit greatly from the inclusion of voice commands. While none of its predecessors entertained this capability, its navigation gadgets now have excellent voice recognition that can be relayed from your dashboard to your wristwatch.

When added, this feature can be incredibly handy (particularly while wearing gloves or swimming), log and activity, tweaking settings, setting timers, and accessing applications without touching the watch’s dashboard. 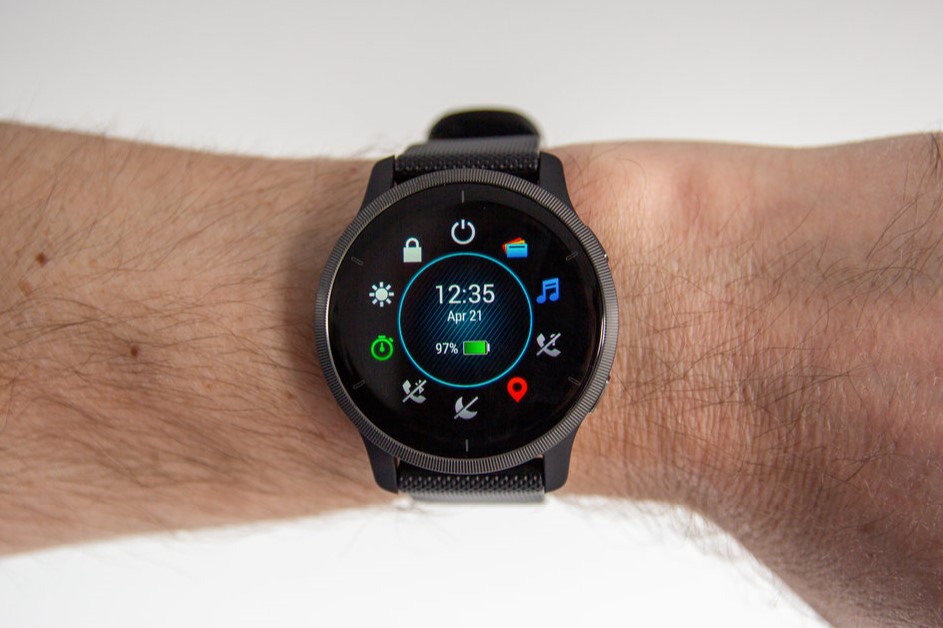 The Garmin Venu 2 is among the highest-rated smartwatches that came out in 2021. Techies were enthralled by its high-resolution AMOLED screen, smart wellness features, and a plethora of sports tracking features. The addition of voice recognition would simplify the recommendation, even more, making it one of the finest smartwatches in the market. 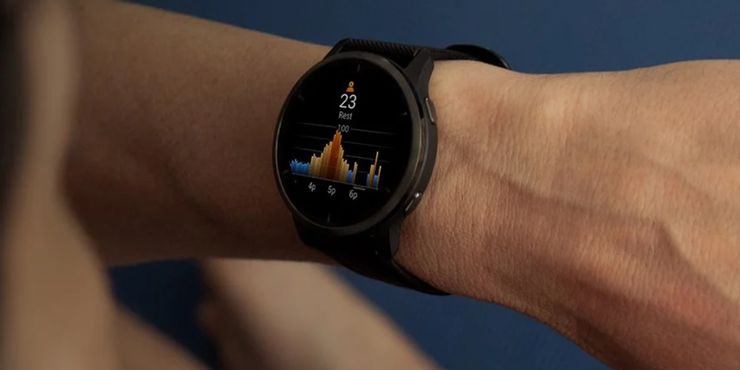