For the sake of Apple’s tight restrictions, Tumblr has updated its iOS app to remove a huge number of tags from the app. Apple’s mobile operating system has changed the way its iOS users may find and follow posts that have been flagged, and it may even prohibit them from accessing posts that have been marked in the “Following” part of the dashboard.

To remain in Apple’s App Store, Tumblr claims it must “expand the concept of what sensitive material is,” and it appears that Tumblr extended it very far.

After the revelation of child pornography on Tumblr’s site in 2018, Apple banned its app from the App Store. When it came to NSFW postings, Tumblr has previously been quite lax about filtering them out. Previously, innocent postings were labeled for sexual material when Tumblr originally adopted the update, and it appears like history is repeating itself albeit in a new way. 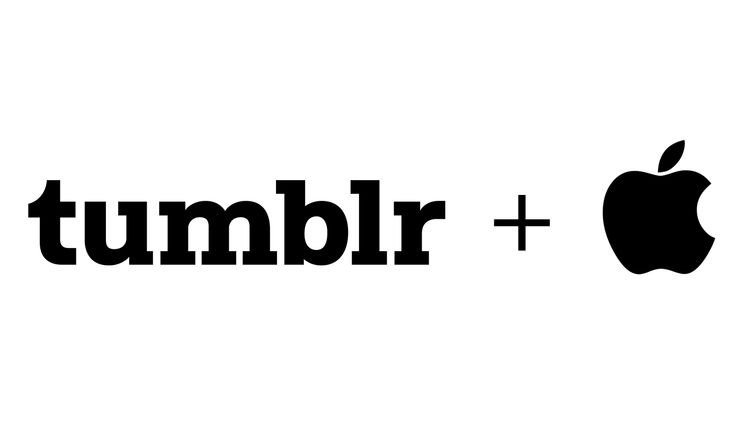 What tags have been banned?

Tumblr’s search function relies on tags, and postings with censored tags won’t show up on a user’s dashboard or in the platform’s search results. The tag “submission” was among the ludicrous ones that were flagged by iOS users in a Twitter thread.

When a new post is uploaded to a Tumblr blog and subsequently published, Tumblr simply adds that pertinent tag to the post. This is fascinating, and since the “submission” tag is already in place for iOS users who receive a submission, they won’t even be able to see the content.

“Bannedtags” is another Tumblr user who has been keeping tabs on all prohibited tags in an online Google Doc. The majority of these tags have already been prohibited on iOS, but not on all devices, according to the user. It’s not clear why some of the prohibited tags are included on the list while others don’t appear to belong there and may cause more problems by being on it.

Even Tumblr can’t seem to handle the sight of Alec Lightwood, the performer from the series Shadowhunters, who has been barred from the site. The restricted words include “suicide prevention,” “single father,” “single mother,” and “single parent.” This is no doubt putting anyone seeking help in these fields at risk. 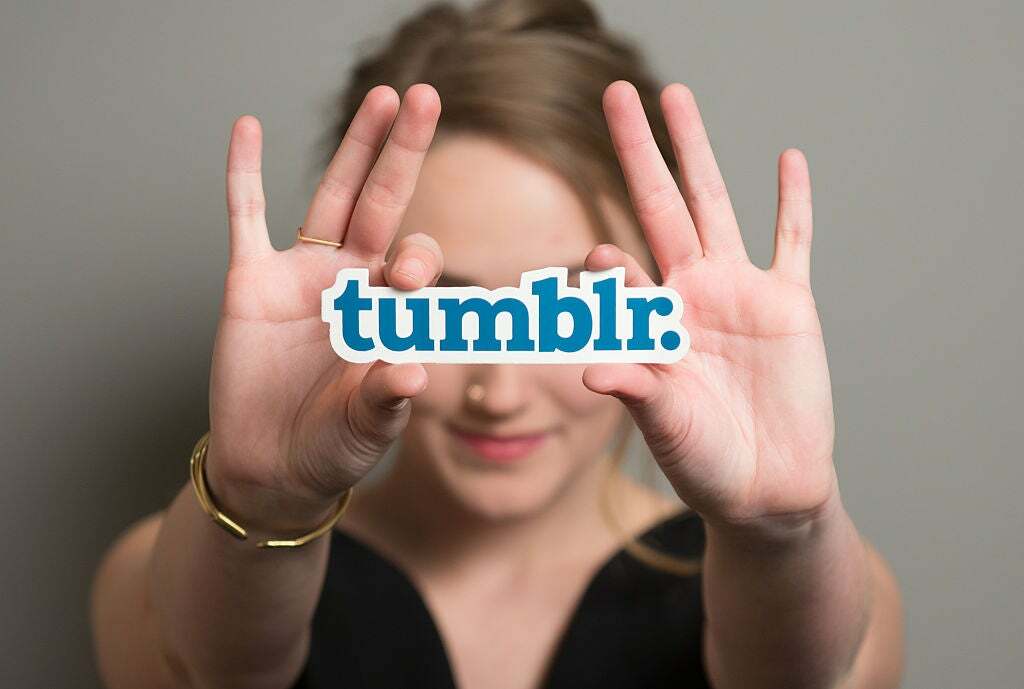 Tumblr has added to the confusion by banning several tags that serve as unspoken social indications on the platform. It’s illegal to use terms like “me,” “my face,” and “selfie,” which are commonly used by bloggers to describe their selfies. “Queue” appears to be one of the tags that the service appears to have restricted, which is a notice to followers that the user might not have been available at the moment.

Even though Tumblr claims to be working on “new capabilities for a less constrained iOS app experience,” neither a timeframe nor a method of implementation has been provided. This update does not affect the Android or browser-based versions of the service. Nobody knows why Tumblr removed so many tags, or if Apple had anything to do with the decision.