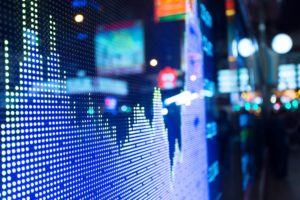 Looking at the statistics it is safe to say that Huawei are progressing faster and might even catch up with Samsung sooner than anyone would expect. With their game changing approach towards the Asian markets, providing high end smartphones with reasonable prices. Chinese brands as a whole have been troublesome for the other brands.

Almost about 50% of the population resides in South Asia and South East Asia and hence targeting just this region is beneficial for any brand. Dominating in Asia alone would influence the world market and that is exactly what Huawei have done.