Valve has definitely been giving CSGO a ton of attention lately. After announcing the new Nuke and Inferno Cases and the new MP-5 SMG, Valve has announced that they’re introducing new FBI agents to the game and will be replacing the current Counter-Terrorist unit.

Not only are these new agents much improved in fidelity, but these revamps are making Counter-Strike a more fuller of a game than it was before, especially ever since Panorama UI landed. These FBI agents would be limited to three maps only, and those maps are, Nuke, Office, and Agency. Who plays the latter two maps anyways. These FBI agents look way more modern and fit into their respective maps very well too, especially ever since they gave Nuke a major revamp back in 2015. Definitely a great sight to see.

Valve has announced that these new agents are currently available in the latest update and are available in both, casual and competitive game modes.

Given how long it took Valve to take notice of their orphaned kid, we’re hoping to see the folks over at Valve continue to release updates for CS:GO. No doubt, If it weren’t for the introduction of PUBG and Fortnite introducing the heat, we definitely know how much longer CS:GO would have been neglected for by Valve, probably another two years or so despite the being the second most active game on Steam. 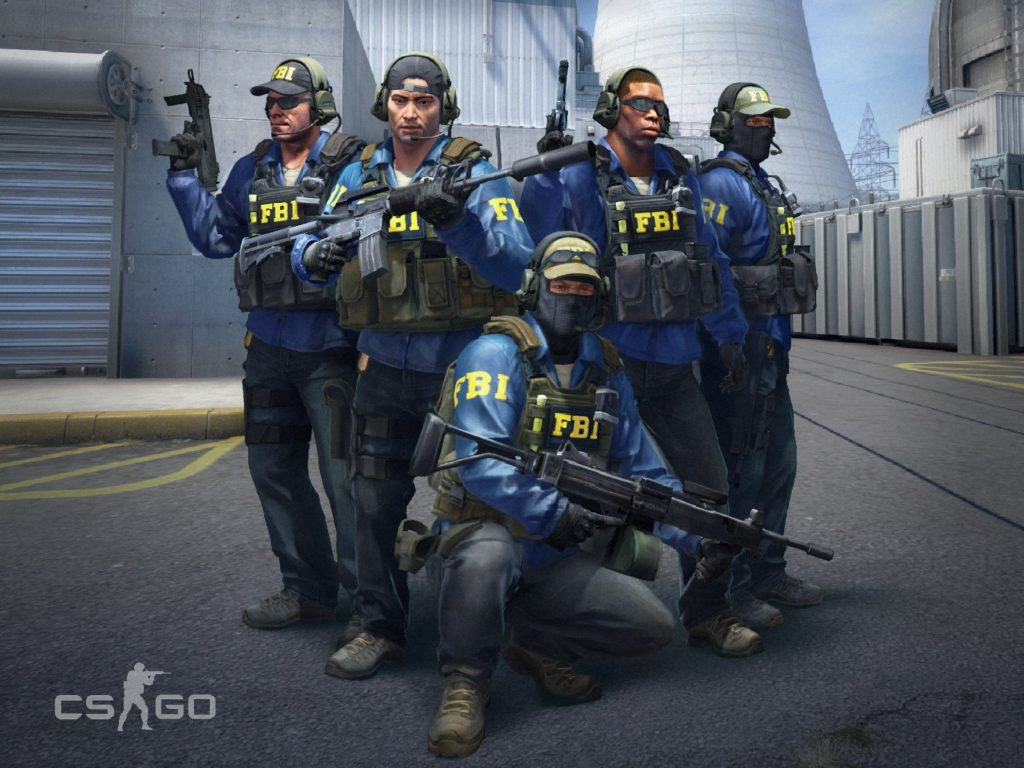