After Microsoft and Sony jumped onto all of the Fortnite hype by introducing exclusive skins for their respective platforms, PC players felt the need to be addressed as they roamed through the sheds of Fortnite. After a long wait, Nvidia has surprised everyone by introducing a new skin to Fortnite that would come with not only the skin but a whole lot of goodies to follow it.

In a recent post published by the folks over at Epic Games, beginning today, Nvidia has finally announced their first skin for PC gamers. 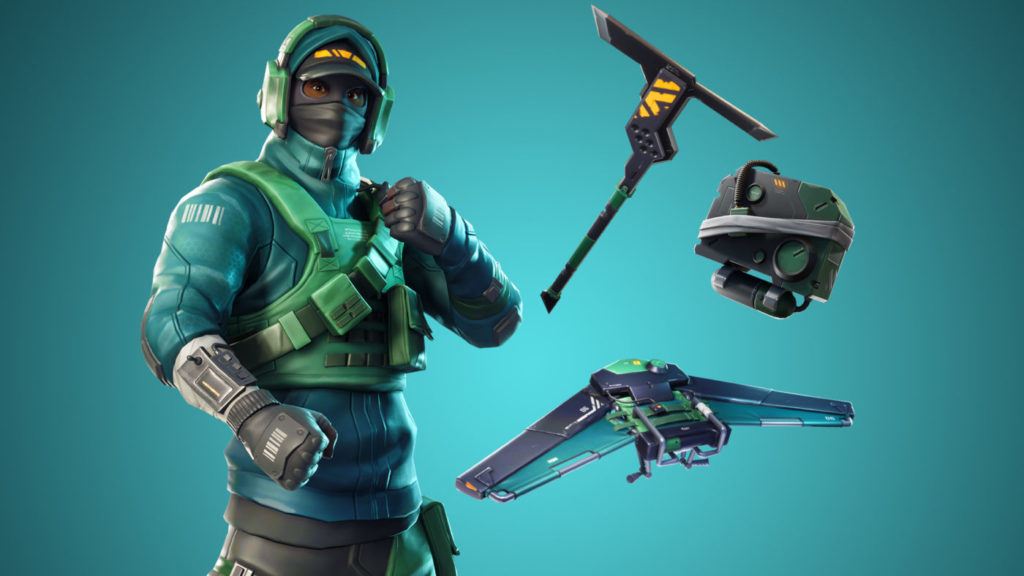 With a purchase of a new GTX 1060, 1070 or 1070 Ti GPU or a laptop equipped with either of the GPUs,  players would be able to get their new exclusive skin in Fortnite.

Dubbed as the Counter-Attack Set, Nvidia has made sure that players get the most out of their character. Along with the character, players would be able to get a glider, a pickaxe, and an exclusive back-bling to show off your new skin in style. However, in addition to adding flair to your character, the new Counter-Attack set also brings 2000 V-Bucks to the table as well.

Since a lot of the new skins that are being introduced to Fortnite are covered with jackets and sweaters, we wouldn’t be surprised to see the introduction of a snow-engulfed Fortnite map in the near future as Fortnite Season 6 comes to an end within the next week or two.

Despite the advent of Nvidia’s new RTX GPUs, it’s definitely unorthodox to see Nvidia to exclusively bundle the new skin for their so-called “last-gen” cards. However, we’d say this move could come to get rid of their Nvidia GTX 1060, 1070 and 1070 Ti stocks before the new Turing-powered GPUs arrive at the scene in the upcoming months.