The holiday season is here and Valve has once again decided to dress up CS: GO for the occasion. The new update brings all sorts of fun and playful experiences along with some major announcements. Recently Valve has been paying extra attention towards the long-neglected title with the panorama update and then the Danger Zone update. It is clear that Valve wants the game to be relevant in the age of PUBG, Fortnite and Rainbow Six Seige. The game went free after the Danger Zone update and now players can enjoy the Non-Prime experience without paying a single penny. 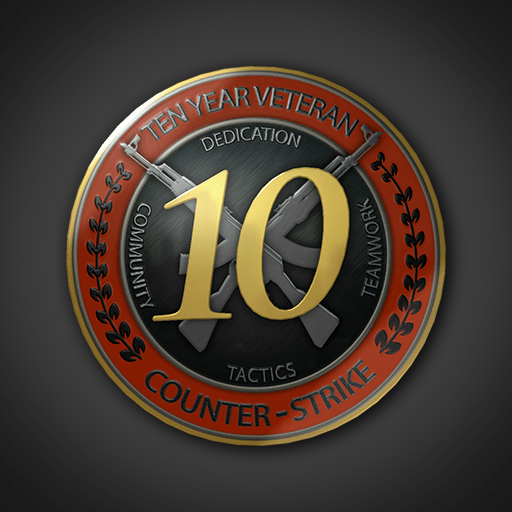 The new update brings warm clothes and ugly winter sweaters for the chickens and throwable snowballs in classic modes.  Moreover, the classic Freeze frame wishing you the best is back with Militia available in classic modes. With the update, Valve has also announced 10 Year Veteran Coins for those enthusiasts who have been part of the community for over 10 years. To receive the coin users must have a steam account in good standing and must have owned any Counter-Strike title for over 10 years. Furthermore, as the year approaches an end, Valve has also introduced new yearly service medals for players who complete a lap of over 40 private ranks. The new medals will be awarded starting January 1st, 2019. 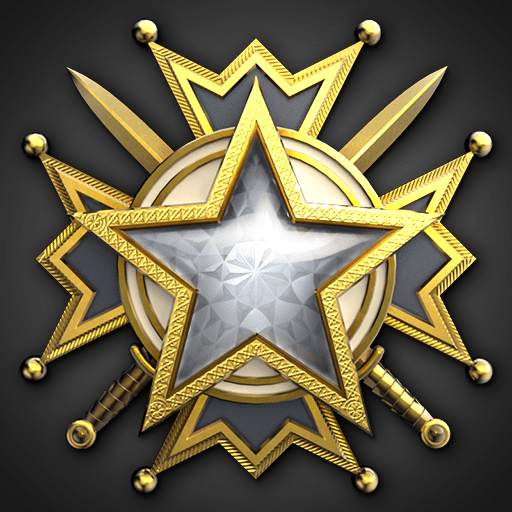 As a whole, it is certain that developers are actually trying to polish the game and bringing new content however we still haven’t heard about a new operation yet. The update also brings substantial improvements for AMD and Intel GPUs.