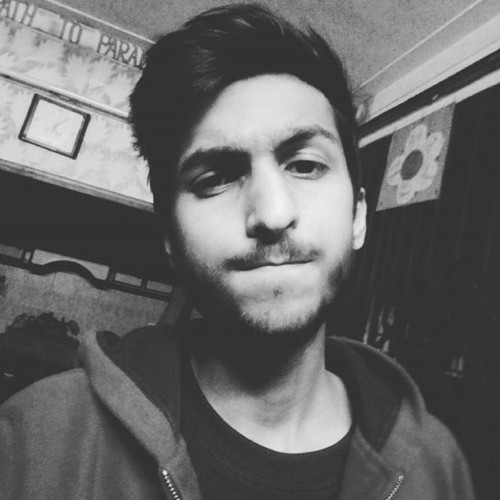 Taha Tariqhttp://www.geeskultd.com
Taha here! Techie by day and Gamer by night. Love various parts of our tech-filled world. An absolute techie and hungry to constantly learn anything that dares to intrigue. A wise man once said ~ "CS:GO is love, CS:GO is life"

Battlefield V has had a solid Launch Year with loads of content to go along with it. Recently it even joined the Battle Royal trend with the Firestorm update. Now, the developers of the game have revealed a complete roadmap of all the content and changes we should expect this year and boy does it look promising.

Building on the success of last year where the game saw many updates in the form of two different chapters, Chapter 1: Overture and Chapter 2: Lightning Strike. These two chapters added a lot of content to the game with new game modes, weapons, vehicles, cosmetic items, unique collectibles, and more than 130 new missions. Safe to say that Battlefield V players have seen a healthy amount of content to play through.

Now, EA has revealed their roadmap for 2019 and it includes major updates in the form of 3 new chapters, Chapter 3: Trial by Fire, Chapter 4: Defying the Odds, and Chapter 5: Awakening the Giant. Let us take a vrief view over each chapter real quick.

If you have not figured it out just by looking at the name, Chapter 3 introduces Firestorm the Battle Royal update to the game. The update will drop players into a huge Battlefield where you shall fight it among 64 different players to stand out on top. Play like a lone-wolf and go solo or fight the war with your best of buds and win through teamwork.

Chapter 3: Trial by fire has more than just Firestorm in store for players. It shall also contain a new Co-oP mode where players will be able to take on challenges with your friends. Combined Arms will include matchmaking, two new missions, and a Hardcore mode for when you and your friends feel like taking on a challenge together. They just need to add a zombie mode now and I can play with my friends all weekend and have a blast.

Later on, Chapter 3 shall be getting a new Mercury map which will advance the dynamics on the battlefield by taking the fight to the Mediterranean and having possible aerial fights. This will be based on real-life events of Operation Mercury apparently which is very cool. EA seems to be really committed to providing players with a historically accurate World War II experience in Battlefield V. A new game mode is also to be expected where you will secure and build objectives to ensure your team gets enough soldiers to see through the fight.

→  Battlefield 1's First DLC "They Shall Not Pass" Getting Revealed Next Week; Teaser Trailer is Out

While the vast and big Battlefields of World War II is great and all, some people want to get real up and close for that competitive gameplay. Chapter 4 shall introduce a new game mode where you will have 5-vs-5 matches on tight areas. A new multiplayer map named Marita will also be introduced. The map is set in Greece in late 1940. More details about Chapter 4: Defying the Odds will be revealed along with the reveal of EA PLAY in June later this year.

Chapter 5 could possibly be the biggest chapter in the series this year. The chapter will come around the same time the game celebrates its first anniversary. Judging by the name we could assume that the update shall tell the store of Asia, more specifically, the fight between Japan and the US. The chapter will come this fall, no other details have been revealed as of yet.